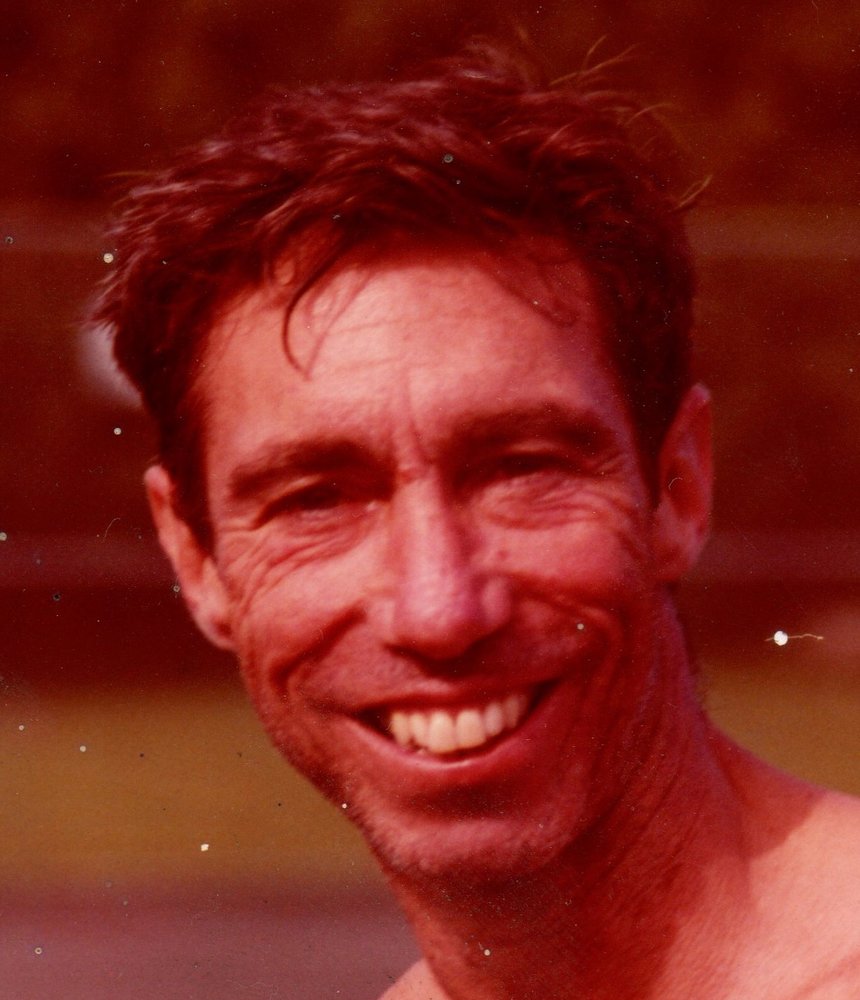 Lawrence Julian Wallen, 86 of Tucson, Arizona passed away on Wednesday, September 4th, 2019. Larry was born in Philadelphia, PA in 1933, the son of Barney and Tessie Wallen. As a student at Lehigh University, he developed a passion for Mathematics, and ultimately earned a PhD. from the Massachusetts Institute of Technology. His career as a Mathematician led him to Bell Labs in New Jersey, where he met his wife Sallie (Cotten). They were married in 1961 and remained devoted to each other for nearly 58 years until Larry’s passing.

Larry was an accomplished violinist and passed his love of music on to his family, frequently attending local classical music concerts. He was relentlessly curious about the natural world, seeking to educate himself about a range of subjects including physics, astronomy, and geology among others. He devoted much of his time to bird watching, butterfly watching and diving in the waters of Hawaii. He also loved exploring the geology of the American Southwest. Everyone who met Larry walked away knowing something more about the world.

As much as anything, Larry found great joy in the simple things, like throwing a baseball, listening to music, or simply watching a beautiful sunset with his wife. All those who knew Larry understand just how important those moments were to him.

In addition to his loving wife Cotten, Larry is survived by his two sons Joseph and Douglas, their wives Alyssa and Stephanie, and four grandchildren, Andrew, Jessica, Eva and Hale. He was one of a kind and will be missed by all who knew him.

In lieu of flowers, donations can be made to National Public Radio.

To send flowers to the family of Lawrence Wallen, please visit Tribute Store

Share Your Memory of
Lawrence
Upload Your Memory View All Memories
Be the first to upload a memory!
Share A Memory
Send Flowers