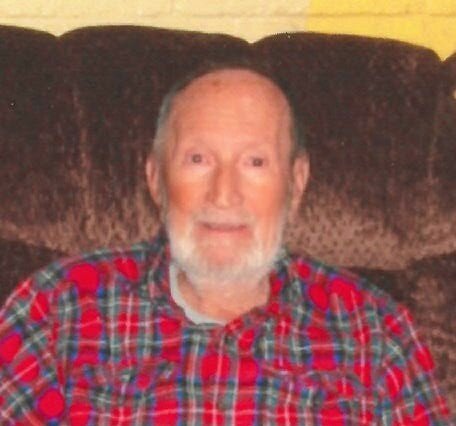 Ernest F. Perry, age 88, passed away January 19, 2023.  He was preceded in death by the love of his life Annette J. Hodgkins Perr.  He was born in Byron, Maine and grew up on his family farm.  He left home in 1954 to join the United States Air Force until his retired in 1977.  He leaves behind his five children:  Roxane(Rick) and her son Nicholas(Heidi), daughters Makenzy and Makelty,

Melissa and daughter Dezerae(Robert) and her children Bayli, Kaleb(Cassidy) and their daughter Emilia, Payton and Chloie,

He loved military life and retired in Tucson, Arizona.  His favorite pastime was working on any car he could get his hands on and tinkering in his tool shed.  He lived a long and happy life surrounded by his children and grandchildren.

To send flowers to the family or plant a tree in memory of Ernest Perry, please visit Tribute Store

Share Your Memory of
Ernest
Upload Your Memory View All Memories
Be the first to upload a memory!
Share A Memory
Send Flowers