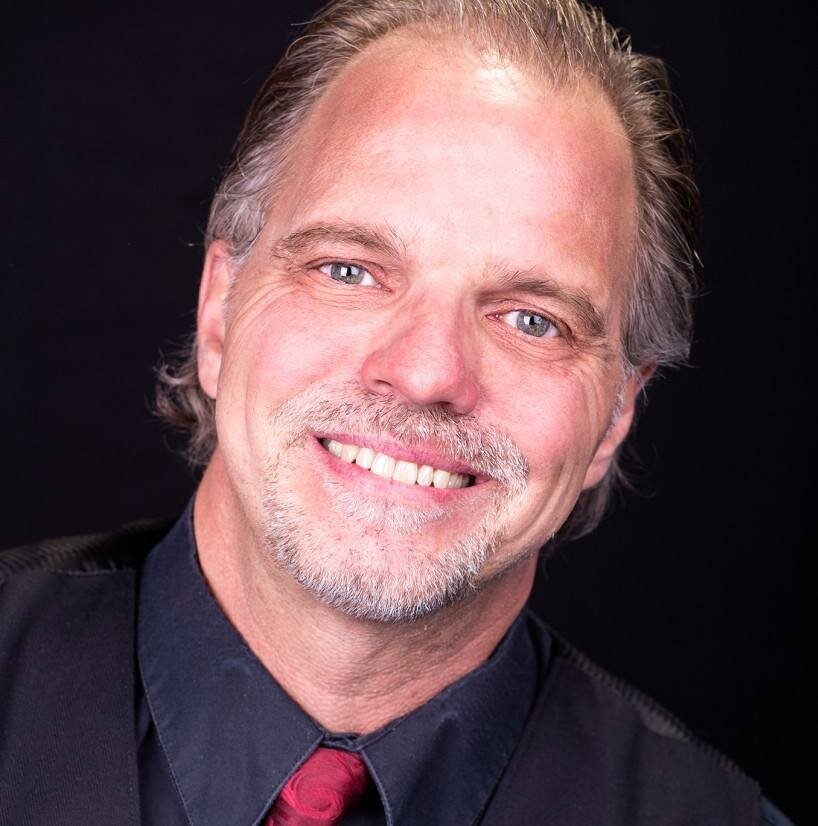 Jon Westfall, Age 60 of Tucson, Arizona passed away on Tuesday, September 27, 2022 at the Banner Thunderbird Medical Center in Glendale, Arizona following an automobile accident on Monday, September 19. Jon was born in Berea, Ohio, the son of Robert and Patricia (Nichols) Westfall. Jon’s early years included many camping trips with family and friends, singing around the campfire with his father as song leader. Growing up in a musical household, Jon became an exceptional drummer and percussionist. Like many as a toddler, he was usually banging and drumming on anything nearby. But for Jon, it continued throughout his life time. Music and performing became a joy in his life where he felt very much at home. Many will remember Jon for his smile and free spirit, his musical talent and a sense of humor that would make you laugh and lighten the load. Jon attended school in West Carrollton, Ohio and year’s later Pima College, Degree in General Studies and Northern Arizona University, Master’s in Education. He performed with many musicians and bands in Arizona, California, Vegas and throughout the country. In 1998, Jon joined The Gaslight Theatre in Tucson as the band’s drummer and was an important member of the Gaslight family. Jon is preceded in death by his brother, Mark Westfall. Jon is survived by his son, Ethan Westfall including Yovannah Diovanti and Damien Becerra, Cristian Becerra. Jon is also survived by his mother, Patricia Westfall; father, Robert (Nancy) Westfall; brother, Eric Westfall; sister, Christine Westfall; nephew, Samson Westfall (Nicki) including extended family Valerie Graeser-Dunn (Tom), Doug Graeser, Morgan Graeser and Kara Graeser. Donations in Jon’s memory are welcome to a charity of your choosing.

To send flowers to the family or plant a tree in memory of Jonathan Westfall, please visit Tribute Store

Share Your Memory of
Jonathan
Upload Your Memory View All Memories
Be the first to upload a memory!
Share A Memory
Send Flowers