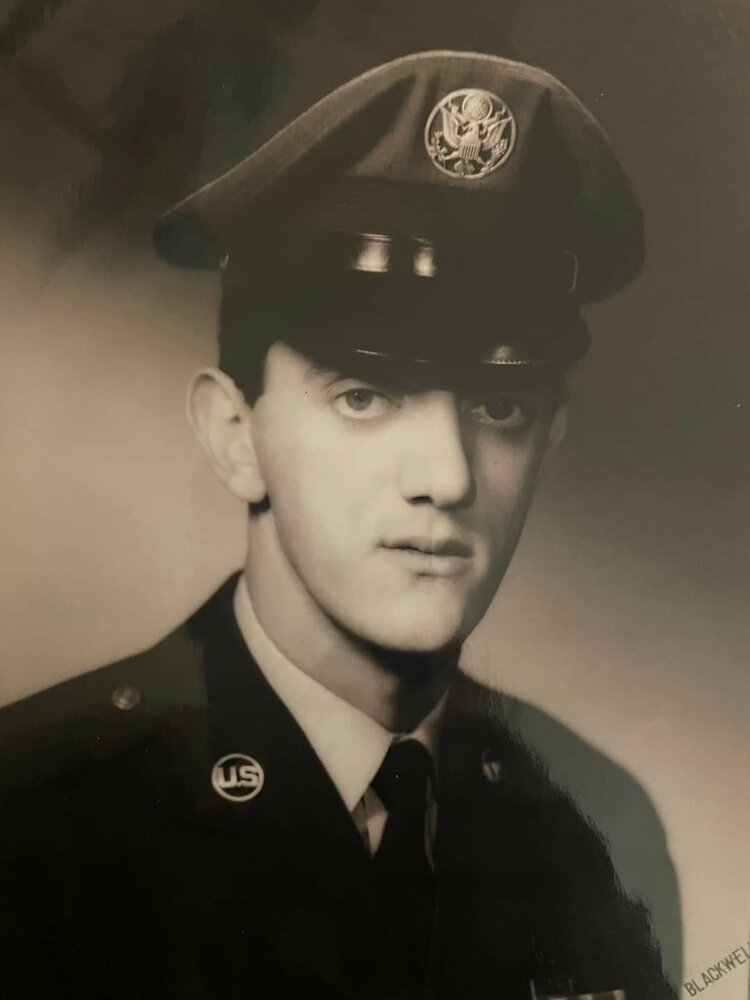 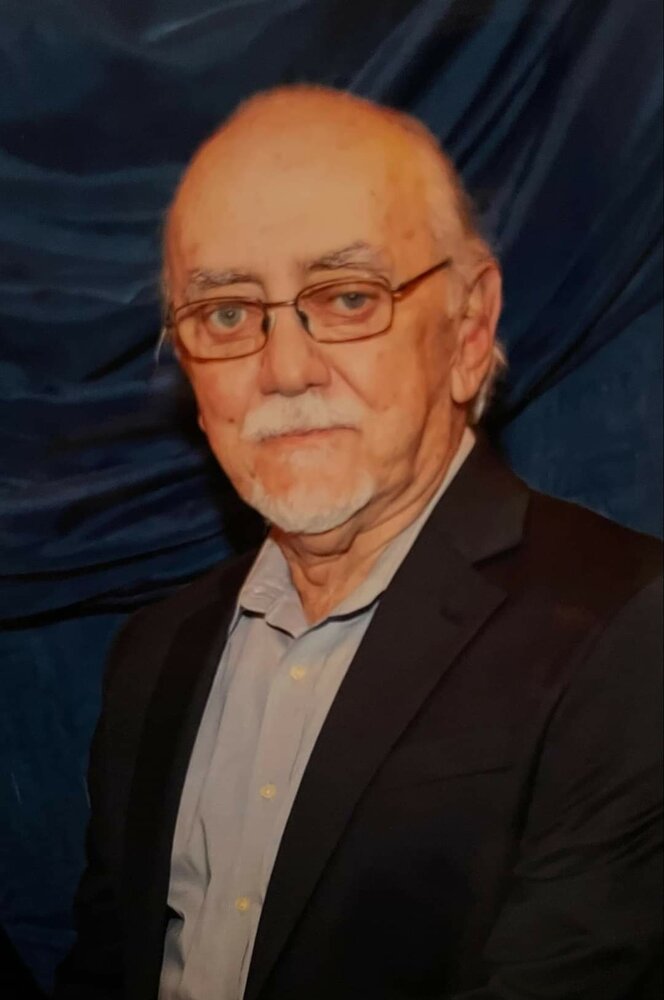 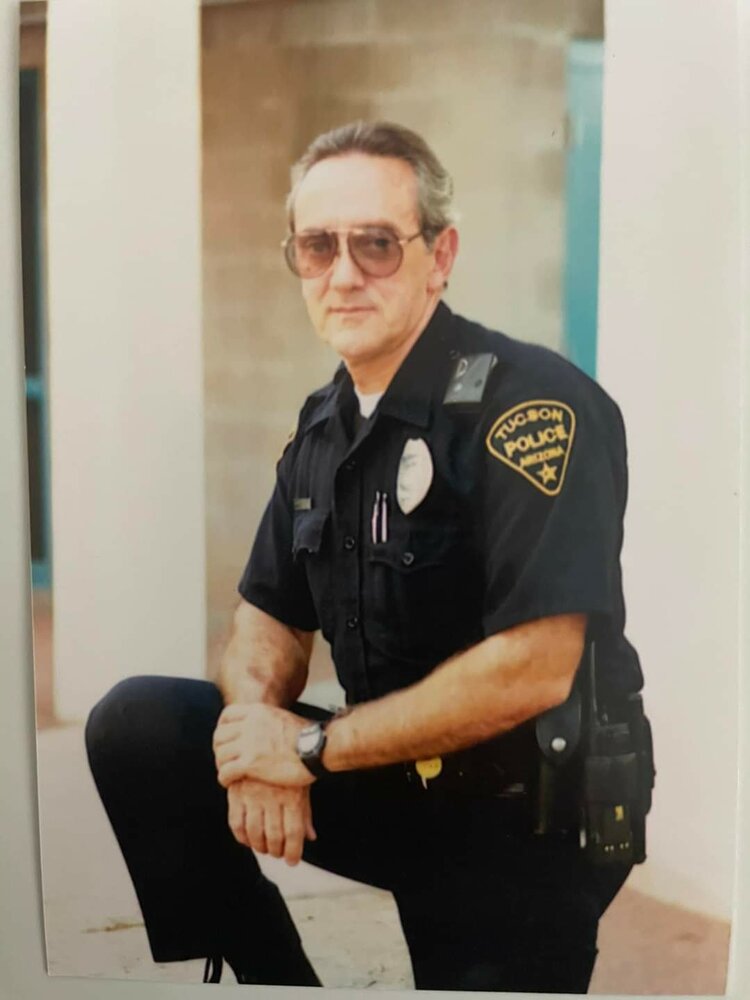 Michael Cascia, age 75, passed away Sunday, October 30, 2022, surrounded by his loved ones in Tucson, Az. Michael spent his life serving his country. After graduating high school, he joined the United States Air force and served as an Aircraft Mechanic, and completed a tour in Vietnam.  Upon returning he reenlisted and continued to serve for a total of 21 years, retiring at the rank of Master Sergeant.

He went on for 20 more years serving and protecting as a Patrol Officer for the Tucson Police Department, where he was awarded the Medal of Valor for his bravery.

He is survived by his, his daughters Karen Cascia (Terri) and Lori Louis. His son Michael Cascia, Jr., Granddaughters Sarah Louis and Jordan Talley. Grandson Zachary Talley, and his great-granddaughters Hazel and Cora Talley, Former wife Frances Cascia, along with numerous nephews and nieces,

He is also survived by his loving life companion Margo Cardenas, her son Jordan Vega (Eva), her granddaughter Leslie Vega, and her grandsons, Alxzavier and Xzaiden Cardenas.

Michael will be remembered for his mischievous spirit that led to some creative pranks. His smile could light up a room and his love for his children and grandchildren was undeniable. His laughter will be missed, but his spirit and memory will live on.

To send flowers to the family or plant a tree in memory of Michael Cascia, please visit Tribute Store
Monday
14
November