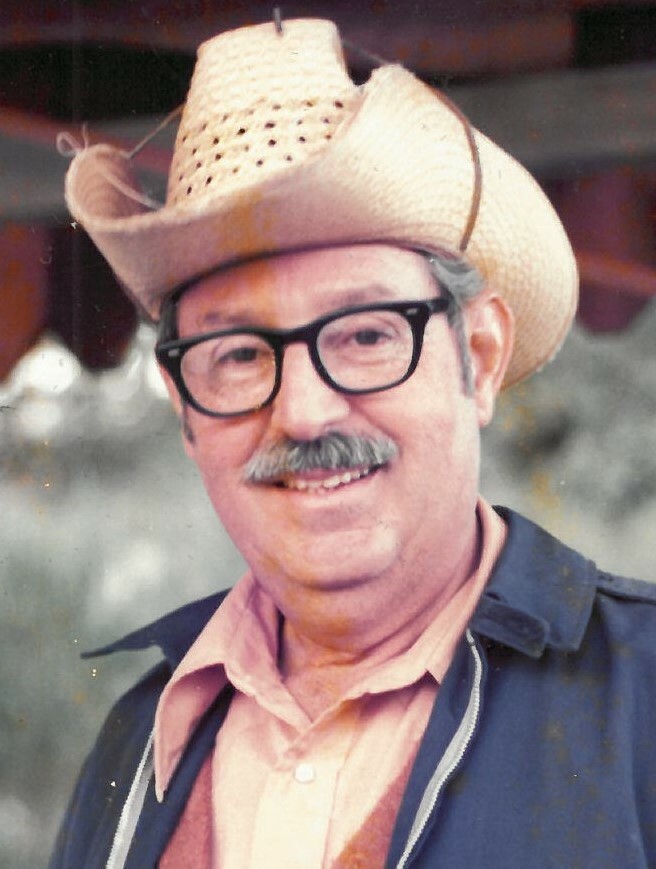 Adalberto Jesus Gabilondo Jr. was born on June 20, 1934 in Douglas, Arizona to Adalberto Jesus Gabilondo and Hortencia Serrano Gabilondo. He grew up in Douglas with his 4 siblings Gilda, Elda, Delia and Gabriel. After his mother's untimely passing, his father remarried to Tina Gabilondo and they had 3 daughters, Angelica, Aide and Ana.
He graduated high school and enlisted in the United States Air Force on June 18, 1952.
He married his first love, Nidia Manteca Gabilondo on January 25, 1953. They had 4 children, Adalberto, Nidia, Jesus and Alfredo.
After a 22 year military career, he retired from the United States Air Force as Master Sgt. in October of1974.
He was an exemplary solider receiving many excellent reviews and accolades.

He then began a 22 year career at Magma Copper Mine in San Manuel Arizona before retiring in Tucson, Arizona to travel the United States and Mexico with his wife.
They were married for 68 years before Nidia passed in January 2021.
They had 8 grandchildren, Sonja, Tessy, Tito, Jesus, Shawn, Andrea, Amanda and Anthony. They had 16 great grandchildren, Jamal, Elijah, Trevin, Teah, Maricella, Ariella, Cash, Samara, Punch, Tripp, Alexis, Landry, Giana, Bella, Ally, and Jaden. They also have 3 great great grandchildren,  Isaiah, Elijah Cruz and Cadence.
They had many nieces and nephews.
Adalberto was called home to the Lord on October 10, 2022. He was preceeded in death by his sons Jesus A. Gabilondo and Alfredo Gabilondo. He was very loved and will be greatly missed.

To send flowers to the family or plant a tree in memory of Adalberto Gabilondo Jr., please visit Tribute Store
Sunday
16
October

Share Your Memory of
Adalberto
Upload Your Memory View All Memories
Be the first to upload a memory!
Share A Memory
Send Flowers