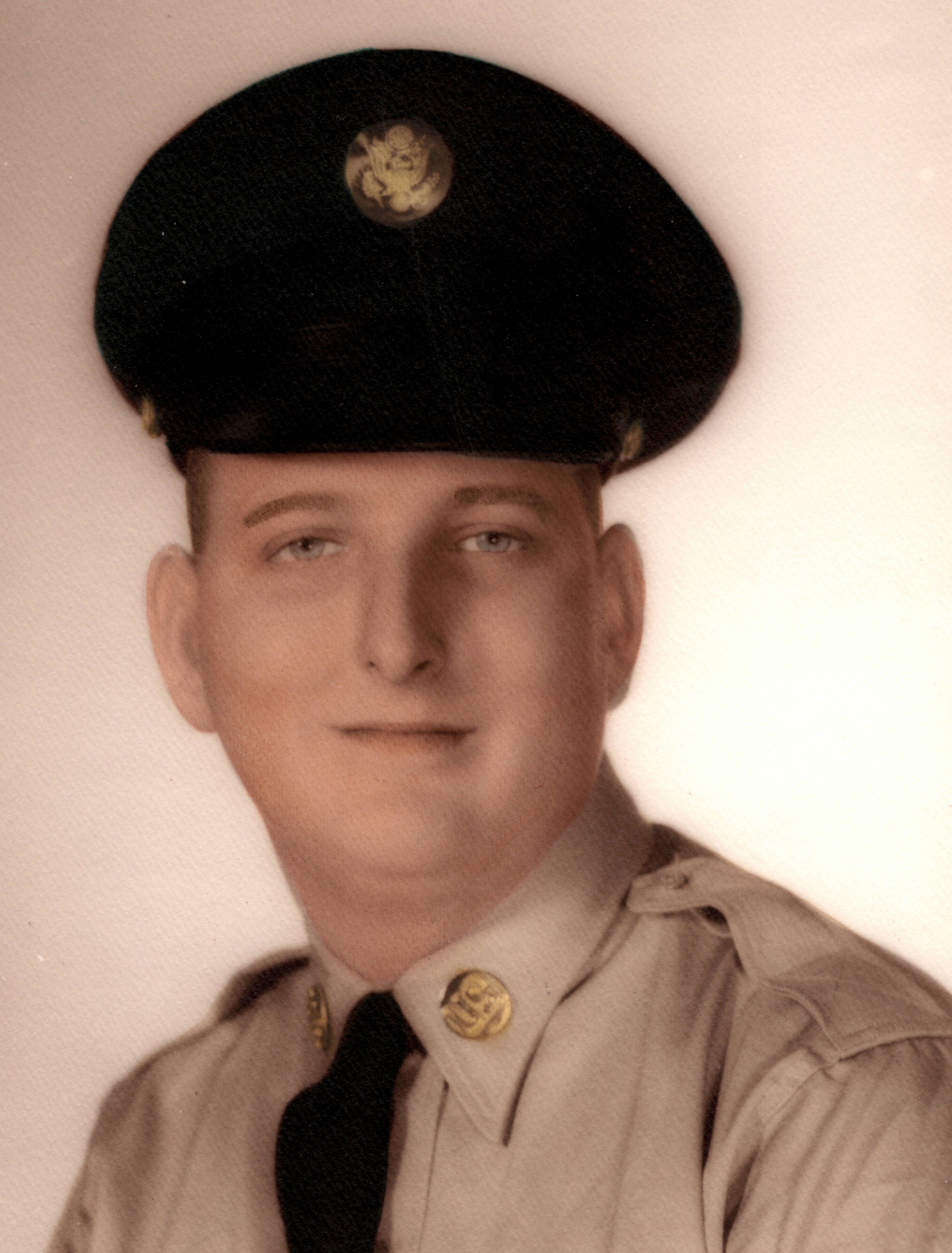 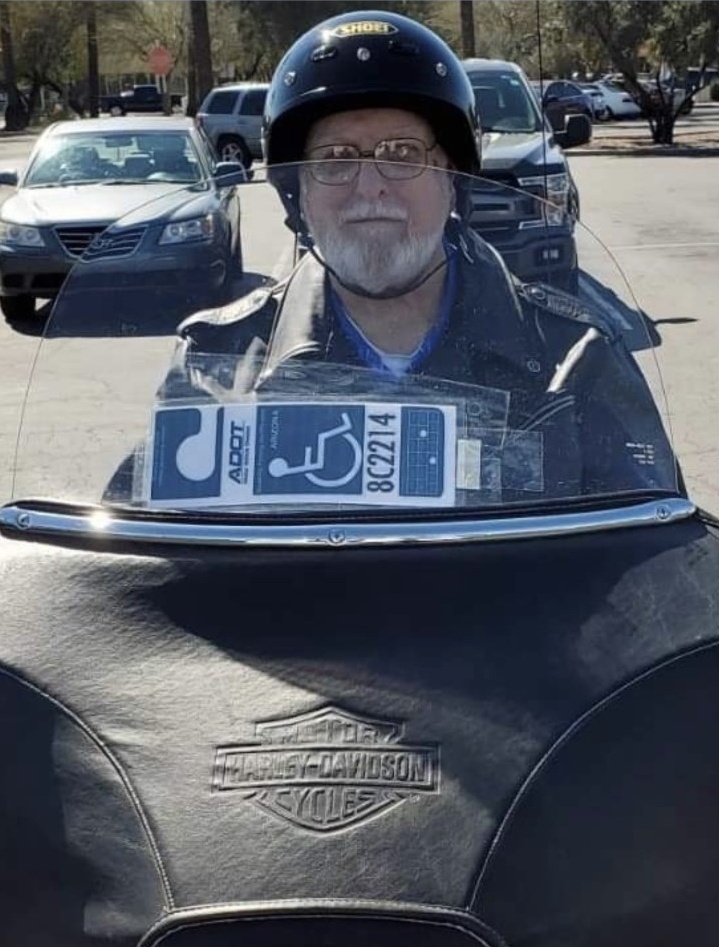 Bill was born in Washington, D.C. to William Alexander and Queen Peacock Winegard. He grew up in Waycross, Georgia. At 11 years of age, he got his first job at the Southside BBQ to help support his family. At 17 years of age, he enlisted in the United States Army and dedicated more than 20 years of military service as a motor transport operator and dial/manual central office repairman before retiring as a Sergeant First Class at Fort Huachuca in 1982.

During his time in service, Bill distinguished himself by earning numerous medals and citations including a Bronze Star Medal, Meritorious Service Medal, Army Accommodation Medal with 4th Oakleaf Cluster, and the Vietnam Campaign Medal. Bill’s efforts in Vietnam contributed to his unit earning the Vietnam Cross of Gallantry with Palm. Following his retirement from the Army, he continued his service as a Senior Communications System Installer for the United States Army Communications Command before retiring in 2010. His career took him around the world including to Vietnam, South Korea, Germany, Djibouti, Qatar, and Panama.

Bill had a passion for traveling, experiencing life, taking care of those he called family and friends, perfecting his aim at the shooting range, enjoying a good margarita, and figuring out new things. During his last year, he found joy in spending time with friends at the Broadway Proper Senior Living community where he resided, and he took great pleasure taking his Harley trike motorcycle on his “Sunday Funday” rides to the American Legion, Disabled American Veterans and VFW to share “war stories and lies” with other vets. He was inducted into the American Legion Riders, Arizona Post 109 at 78 years old and patched on July 14, 2022 from his hospital bed by the chapter President. His greatest pride was his three beloved daughters who he never missed the opportunity to brag about to everyone he met.

A short viewing will take place on July 27 at Bring’s Broadway Chapel, 6910 E Broadway Blvd, Tucson, Arizona 85710, from 8:45 – 9:45 AM before having a procession with several motorcycle riding clubs to the Southern Arizona Veterans’ Memorial Cemetery, 1300 S Buffalo Soldier Trail, Sierra Vista, Arizona. Guests are asked to gather at 11:30 AM at graveside for the noon service to honor Bill with military full honors.

In lieu of flowers and memorial donations, please send donations to the American Legion in honor of William “Harley Bill” Winegard.

To send flowers to the family or plant a tree in memory of William Winegard, please visit Tribute Store
Wednesday
27
July