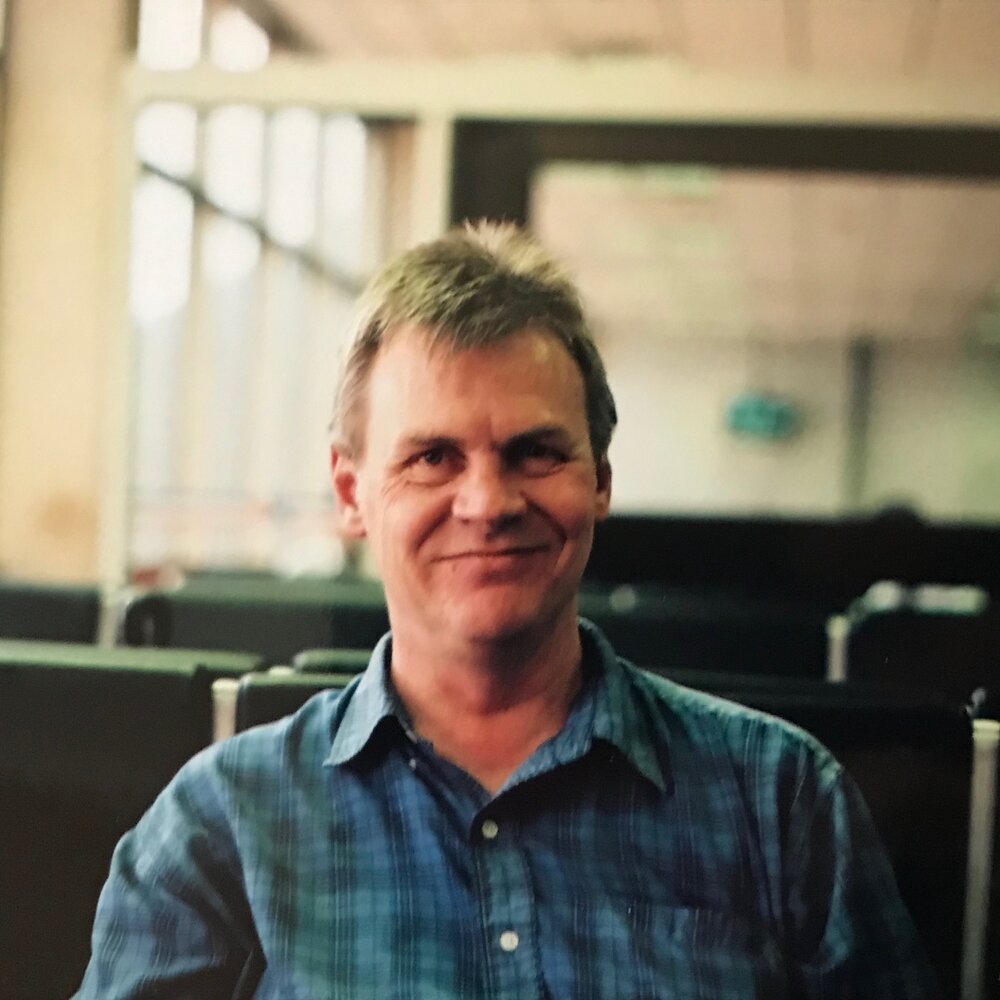 “R. Stephen Mulder died on Thursday, April 21st, 2022 in Tucson, AZ at the age of 66. He was surrounded by loving family. He is survived by his wife of 35 years, Rebecca Mulder (Murray), his son Matthew Mulder, and his daughter Samantha Mulder.

Born on February 15th, 1956 to parents Ralph and Jeannie Mulder of Lambton County, Canada, Steve went on to study Engineering Physics at McMaster University. He had a distinguished career as an optical engineer and owned numerous patents for his inventions in the field. In his free time, Steve was an amateur radio enthusiast, collector and tinkerer. He enjoyed listening to classic rock music and reading books on quantum mechanics. He also donated regularly to the Community Food Bank of Southern Arizona.

Steve will be fondly remembered for his offbeat sense of humour, his gift of storytelling, his curiosity and his thoughtful nature.

A private service was held in Tucson with family, close friends and associates in attendance.”

To send flowers to the family or plant a tree in memory of R. Mulder , please visit Tribute Store

Share Your Memory of
R.
Upload Your Memory View All Memories
Be the first to upload a memory!
Share A Memory
Send Flowers