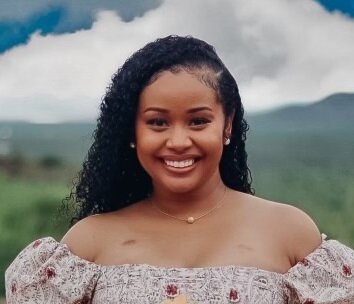 ANGELA ADAMS: Our dearest Angela passed away peacefully with her family by her side on April 4, 2022 after a courageous battle with cancer.

A loving daughter, sister, niece, aunt, cousin and friend, she always had a smile on her face. Angela Crystal Adams was born on August 31, 1985 in Angeles City, Philippines to Curtis and Yolanda Adams. She was preceded in death by her Father, Curtis and is survived by her mother Yolanda, sister Modestine and brother Matthew.

Angela graduated from Santa Rita High School in Tucson, Arizona where she met many life-long friends. She was a loving and compassionate person who always lit up a room. Despite battling cancer 3 times, she always kept positive and was determined to beat it.

Family and Friends are invited to attend her memorial service at Bring’s Broadway Chapel at 6910 East Broadway Blvd, Tucson, AZ 85710 on Saturday, April 16, at 10am. A celebration of life will be held at the Adams Residence after the service.

Share Your Memory of
Angela
Upload Your Memory View All Memories
Be the first to upload a memory!
Share A Memory