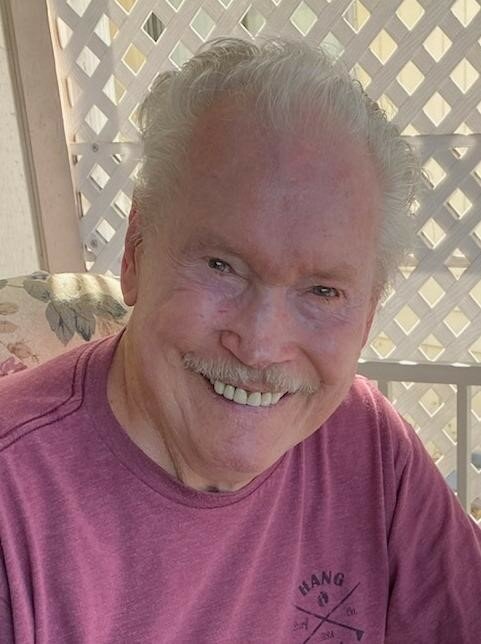 Frank J. Wilusz of Tucson, AZ, died on March 10, 2022, after a long battle with cancer, with his wife Arlene at his side.

He was born in Burlington, CT, on March 21, 1940, the oldest child of the late Frank J. and Sophia Darosz Wilusz. He grew up on the family farm in Burlington and attended public schools in Burlington and Farmington. He spent his entire career in the concrete flatwork construction business in Connecticut and in Maryland.

Frank enjoyed life and lived it is style. He loved family gatherings, dancing, and hanging out at the lake cottage where the extended family gathered every Labor Day. He was an accomplished stone mason having designed and built many patios, walls, and fireplaces along his journey. He was also a master of outdoor grilling on the barbeque. (The secret to perfection is patience). He enjoyed his Polish heritage and took a memorable trip to Poland in 2008 to see the village his mother came from and to meet and celebrate with cousins whom he had never met.

He decided to retire in Tucson where he had lived as a young man and where he had some family connections. He wanted to “live the dream.” And so he did!

There were many good times in Tucson with his mother, prior to her passing, and with many other family members. He tried his luck with flipping houses and through that effort met Arlene. Late in life he had found a true soul-mate and they were married in August 19, 2017, and they enjoyed a precious few years traveling the country in their RV and being best friends. Both he and Arlene were faithful and generous supporters of St. Cyril Church in Tucson. Frank was also an active participant in the Knights of Columbus and was frequently on hand to make pancakes for the parishioner’s Sunday breakfast.

Besides his parents he was predeceased by the mother of his children, Pat Hahn, and his second wife Eileen Wilusz. In addition to his wife Arlene Imoehl and her family, he is survived by his daughter Kasia Wilusz of New Haven, CT, his son Kevin Wilusz (Teekh) of Elgin, AZ,

and grandchildren Zofia Riolo of Los Angeles, CA, Lydia Moranski of New Haven, CT, and Sydney and Seamus Wilusz of Thailand. In addition he is survived by his brothers Albert Wilusz (Pat) of Burlington, CT Bob Wilusz of Burlington, CT, and sister Margie Carlson (Dick), of Simsbury, CT and a host of nieces, nephews, cousins.

Visitation hours will be held at St. Cyril of Alexandria Catholic Church, 4725 East Pima Street in Tucson at 9:00 AM on Satruday March 19, followed by the Rosary at 9:30 AM, and Funeral Mass at10:00 AM. Committal Service will follow at Our Lady of the Desert Cemetery, 2151 South Avenida Los Reyes, Tucson.

Memorial donations may be made to St. Cyril of Alexandria Catholic Church.

To send flowers to the family or plant a tree in memory of Frank Wilusz, please visit Tribute Store
Saturday
19
March

Share Your Memory of
Frank
Upload Your Memory View All Memories
Be the first to upload a memory!
Share A Memory
Send Flowers