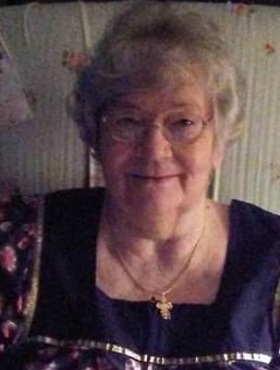 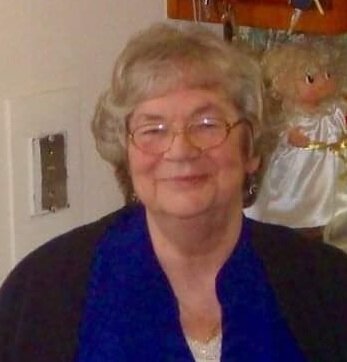 She was born on June 8, 1940 in Zansville, Ohio to Albert Edward Grundy and Ella Esther Smith.

Jean was raised by her Uncle Bill and Aunt Edna Weidig.  She graduated from Zanesville HighSchool in 1961.

Jean was preceded in death by her parents, her Uncle William and Aunt Edna and her oldest Daughter, Edna Jean Rivas.

17 grandchildren,  18 great-grandchildren, and two great-great -grandchildren.   Jean also raised Kippy and Kathy Davis like they were her own children.  Jean is 1 of 10 brothers and sisters.  Huge family of cousins, nieces and nephews.  Jean loved spending as much time she could with her family and her most precious memories were enjoying her grandchildren.  She also enjoyed sewing, canning and baking and especially making her famous cranberry salad and apple pudding cake.  Mom had the biggest heart and did what she could for anyone.

She will be greatly missed.

Share Your Memory of
Juanita
Upload Your Memory View All Memories
Be the first to upload a memory!
Share A Memory