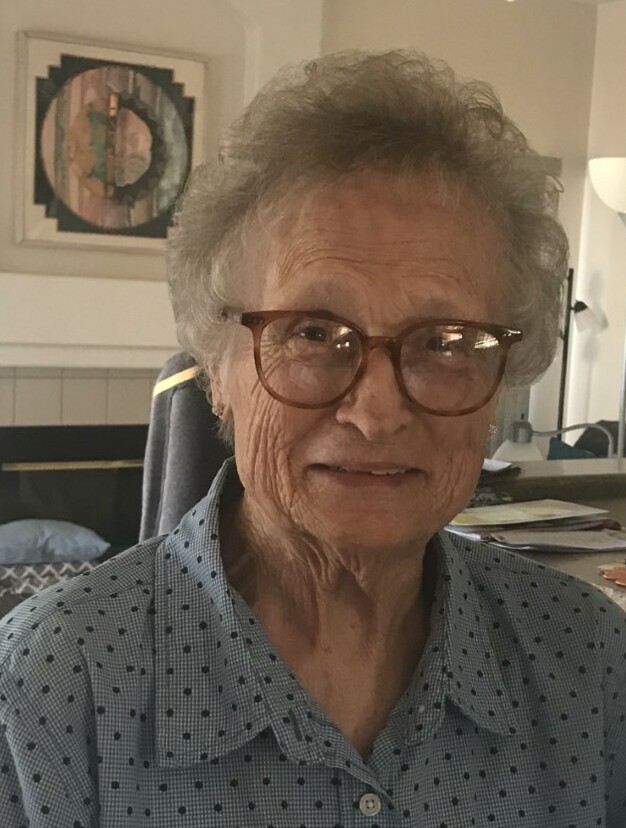 Jacqueline “Jackie” Matchinsky, surrounded by the love of her family, left this earth to join our heavenly Father on November 20, 2021, after a brief illness.

Jackie was born in Freeport, Minnesota, on April 20, 1936 to Elmer and Adeline (Cech) Stommes. She graduated from Melrose High School, where she met Richard “Dick” Matchinsky, who was her high school sweetheart and future husband. Jackie and Dick were married in Melrose, Minnesota on August 20,1955. Jackie was a devoted wife and mother. Together they would be blessed with a large family of 6 children who they loved and nurtured.

Jackie worked in the hospital and nursing home industry throughout her career. She was a nurse’s aide in her early years and later pursued a career as a Dietary Director. Jackie also had the title of being the most wonderful mother and wife. She continued to care for her husband throughout their life together. She was also the caregiver for her mother during her mom’s later years of life. She was devoted to her large family up until the end.

Jackie was known as “Nana” to not only her grandchildren and great grandchildren, but to anyone who met her. Jackie enjoyed being active, although she was never too busy to stop and visit, especially with one of her children. Over the last several years, she savored the love and companionship of her precious spoiled puppy, Lilly, who remained by her bedside.

Jackie is preceded in death by her loving husband of 65 years, her parents and her granddaughter, Cassidy Matchinsky.

A remembrance and celebration of her life will be held at Bring's Broadway Chapel on February 11, 2022 at 1:00 P.M.

In lieu of flowers, donations to American Society for the Prevention of Cruelty to Animals (ASPCA) can be made in Jackie’s name.

To send flowers to the family or plant a tree in memory of Jacqueline Matchinsky, please visit Tribute Store
Friday
11
February

Share Your Memory of
Jacqueline
Upload Your Memory View All Memories
Be the first to upload a memory!
Share A Memory
Send Flowers