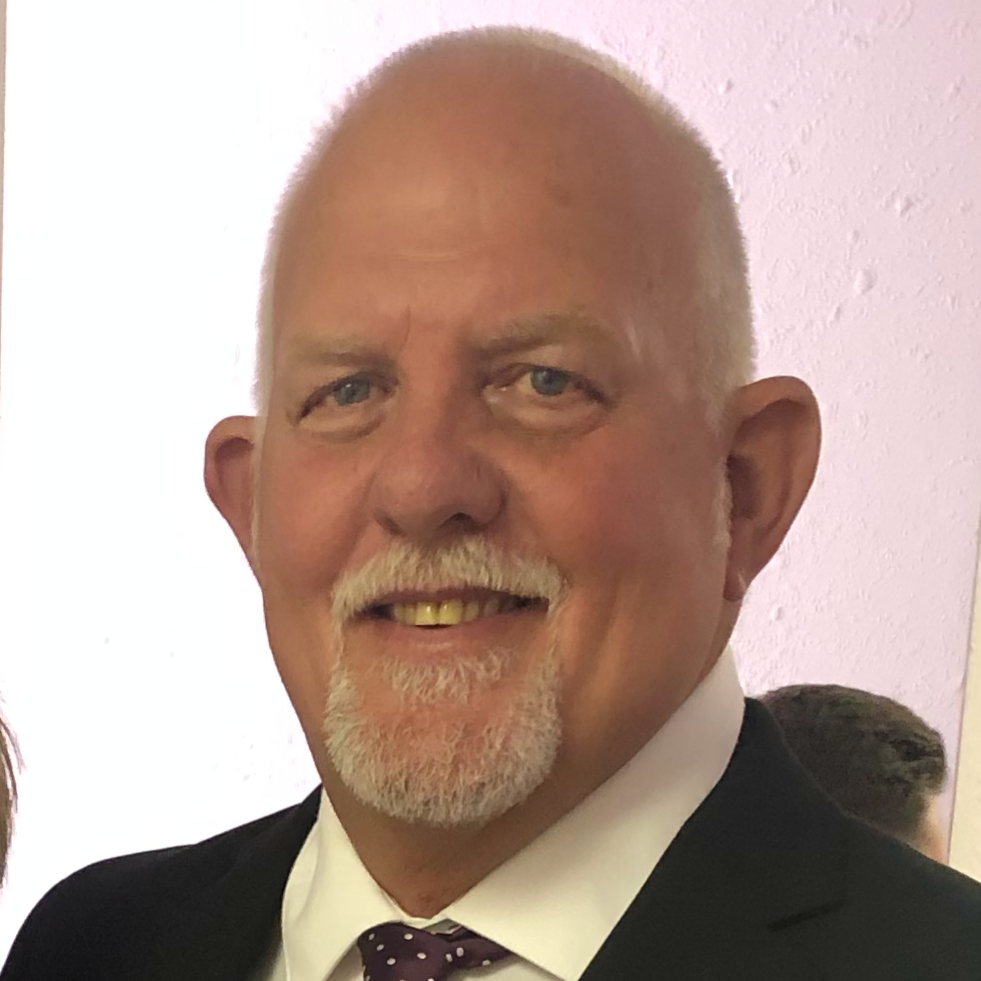 Russell Leroy Corwin, age 63, of Tucson, Arizona, went home to be with the Lord on Tuesday, December 7, 2021 after his month long battle with COVID.

Russ was born June 16, 1958 in Crawford County, Galion, OH. He was a 1976 graduate of Northmor High School and immediately began a career on the railroad with his father. Following this, he started laying carpet as a side job while working at Shaffer Valve in Ontario, OH. Russ was well known in central Ohio for being the guy who laid carpet that would last a lifetime due to his exceptional attention to detail. From there, Russ moved to Covert Manufacturing in Galion, OH where he spent 20+ years as a supervisor. After moving to Arizona, he worked at Walmart where he would settle for the remainder of his working life. Russ enjoyed being told what to do rather than telling others what to do. He built lifelong friendships and put so much pride into his job during the good and hard times.

Early on in his life, he loved riding motorcycles taking trips as far west as Pikes Peak in Colorado to the east coast. When he began having a family, this passion was put on hold for over 25 years. Later in his life, he picked this passion back up with the purchase of a Honda Goldwing and eventually a Suzuki Cavalcade which he rode almost daily in the perfect Arizona weather. Additionally, Russ loved to fish especially with his three sons whether in the pond in his back yard or at Powers Reservoir in Galion. One thing that set Russ apart from others was his great pride to keep his property in prestige condition. Whether it was mowing, weed eating, or trimming bushes/trees, everything always had to be in place. Russ was always playing 50’s music along with any Alan Jackson songs.

Russ will be remembered for his love for others. No matter the situation, he was willing to help others and put them before himself. He spent his time volunteering at his church, helping random people move, and do home improvements. Over the course of his life, Russ was known as a hard worker who inspired others to do the same. One thing people remembered about Russ is if he joked and teased with you, that meant he thought highly of you. Lastly, his friendly demeanor led to him seeking out random people to start conversations with whether at parties, church, or on airplanes. He had the gift of making others feel important with pure sincerity.

In 2018, Russ and Debbie moved to Tucson, Arizona to be closer to their grandchildren who loved their Papaw dearly. Russ always spoke of his love for this sons, daughter in-laws, and granddaughters.

Russ is survived by his wife, Debbie Lynne (Reesman) Corwin, whom he wed on May 2, 1981 and spent 40 yrs with the love of his life. Also surviving are their three sons: Brandon (Jennifer) Corwin of Tucson, AZ, Joey Corwin and friend (Rachel) of Hinckley, OH, and Nick (Alyssa) Corwin of Springfield, MO; 3 grandchildren: Addison, Charlotte, and Lila Corwin (Brandon & Jennifer); two brothers Richard Corwin, Randy (Melissa) Corwin; and a sister, Ronda (Bruce) Maynard. He was preceded in death by his beloved parents, Wendall Corwin and Miriam (Quaintnance) Corwin.

A Memorial Service will be announced later in the spring and be held back in Ohio where Russ was born.

To send flowers to the family or plant a tree in memory of Russell Corwin, please visit Tribute Store

Share Your Memory of
Russell
Upload Your Memory View All Memories
Be the first to upload a memory!
Share A Memory
Send Flowers