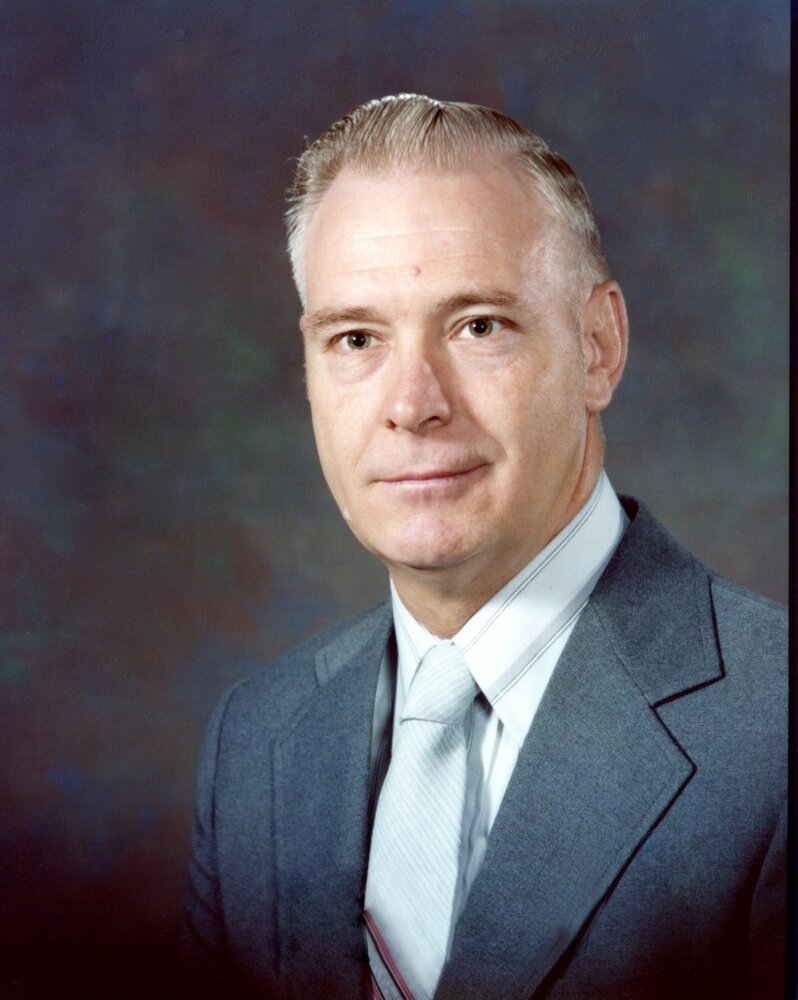 Kenneth Stanley McCracken was born on December 4, 1930, in Conrad, Montana, and died on December 15, 2021, in Tucson, AZ. He was preceded in death by his daughter, Heather, his father, Henry McCracken, his mother, Cathryn Afrank, and his brother and sister, Donald McCracken and Joyce McCracken Ruple. He leaves behind his wife of 67 years, Patricia Knights McCracken, his daughters Laurie (Steve) Sibley, and Leslie (Lenny) Platt, his grandchildren Dalyn (Jordan) Steed, Kamber (Shane) McCormick, Drey (Sadie) Platt, Ryder Platt, Payson Platt, Mikaela Sibley, Ethan Sibley, and seven great-grandchildren. He is also survived by his sisters, Madonna Wood and Henriette Brumbaugh, both of Libby Montana.

Ken was a thirty-year veteran of the United States Air Force, rising to the rank of Chief Master Sergeant. After retiring from the Air Force in March of 1980, he began a 25-year career at the Tucson Newspapers (TNI), retiring at the age of 75.

During his Air Force career, he was stationed at Davis Monthan Air Force Base for 17 years, where he met and married his wife Patricia, before being assigned to Germany for five years. His last assignment was Minot Air Force Base, North Dakota. After his retirement from the Air Force in 1980, he returned to Tucson.

He loved sports, baseball, football, and basketball, especially University of Arizona basketball. He played racquetball until the age of 75.

The last four years of his life he was a resident of Academy Villas Assisted Living, where he was loved by all. We are grateful to all the staff and the Academy Villas for their love and care of him during his time with them.

He will be laid to rest at the Veterans Memorial Cemetery on December 29 at 11:00 am

Share Your Memory of
Kenneth
Upload Your Memory View All Memories
Be the first to upload a memory!
Share A Memory