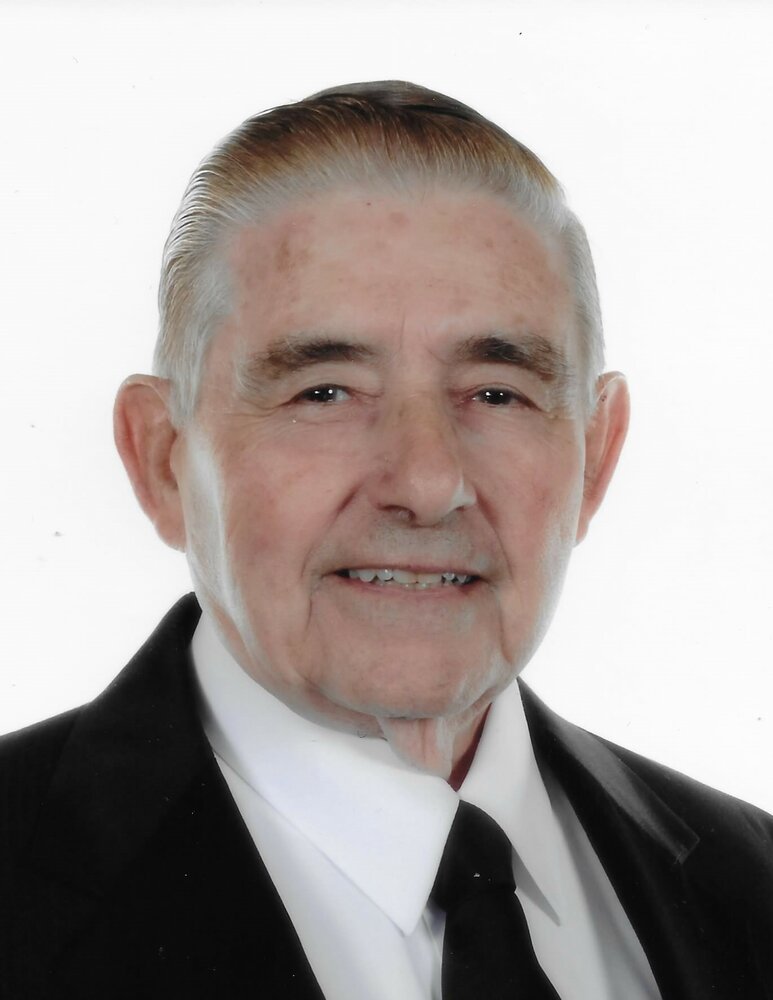 Bill originally received an appointment to the US Naval Academy but decided to attend Creighton Dental School in Omaha, Nebraska, graduating in 1958.   He joined the United States Air Force as a General Dentist and became a 1st Lieutenant at Higashi/Fuchu, Japan.

In 1960, Bill was stationed to Paine Air Force Base, Everett, Washington where he met his wife, Barbara Ann McDermott. They were married August 26th, 1961. Through the Air Force, Bill completed his periodontal training at Tufts University in Boston, MA.  Upon graduation, Bill was stationed to the Air Force Academy in Colorado Springs, Colorado. In addition to his Air Force responsibilities Bill served as Cub Master for Boy Scouts of America.  In 1969, he was promoted to full colonel.  In 1972, he received orders to Tachikawa, Japan. While in Japan, Bill was PTA president and Director of Youth Activities for the base. After arriving at Davis Monthan Air Force Base in 1975, Bill continued his dental career and retired from the Air Force after 22 years of military service in 1980. Bill joined a practice specializing in endodontics and periodontics in Tucson. In 1994, he opened his own periodontal practice in Green Valley, AZ; which he truly enjoyed.  He fully retired from dentistry in 1999.

Over the years Bill and Barbara were fortunate to have traveled the world including the Far East, Australia, New Zealand, Tahiti, Bali, Scotland, France, Switzerland, Italy, Greece, Turkey and Panama.  He was an avid fisherman in Idaho, Colorado, Arizona, Alaska and Washington.  He also enjoyed hunting pheasant in Idaho and South Dakota and quail and dove in Arizona.

Bill was a wonderful husband and father and an inspiration to all he met. The Lord will have a special place for Bill in Heaven for his strong faith in Jesus Christ and the goodness he brought to this world!

Services to be held at Streams in the Desert Lutheran Church at 5360 East Pima Street on Monday, December 20th at 10:00 AM. A light lunch with be served with burial to follow at East Lawn Palms Cemetery at 5801 East Grant Road.   The family would like to extend a heart-felt thank you to Pastor Tom Dunham, love and prayers from several friends and the many care-givers who took care of Bill, both at the Forum and Peppi’s House Hospice.  In Lieu of flowers, donations can be made to your favorite charity in Bill’s name.   Arrangements by Bring’s Broadway Chapel.

To send flowers to the family or plant a tree in memory of William Wardle, please visit Tribute Store
Monday
20
December