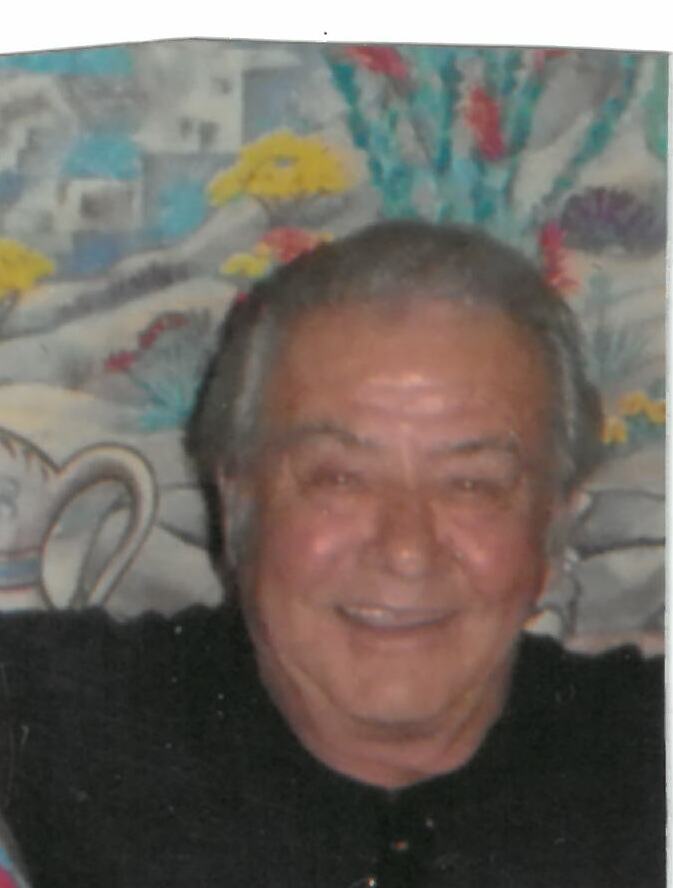 Jack was a Tucson native and went to Tucson and Rincon High Schools. He served in the Marine Corps after which he had several jobs; Tucson Newspaper, Telephone Company, Fair Wheel Bicycles, David Cyclery, Broadway Bicycles, and Howmedica. He also worked Stewart Building and Roofing Supply from which he retired March 31, 2005.  He worked at Broadway Bicycles for several more years. He was an avid cyclist, did some racing, and rode El Tour De Tucson several times.  He is survived by his brother Mike, his three children Doug, Jennifer, and David; several grandchildren including Doug's son Evan, Jennifer's daughters Kayla, Rachel and Jessica, and David's sons Gabriel, and Michael and daughter Natalie.

Share Your Memory of
Jack
Upload Your Memory View All Memories
Be the first to upload a memory!
Share A Memory