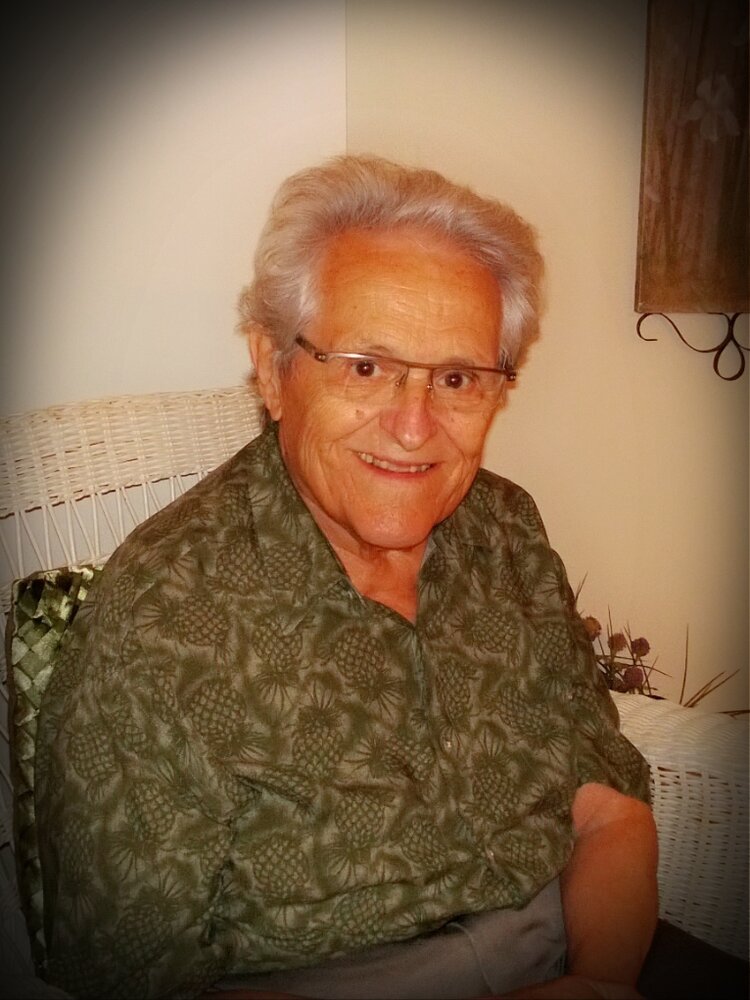 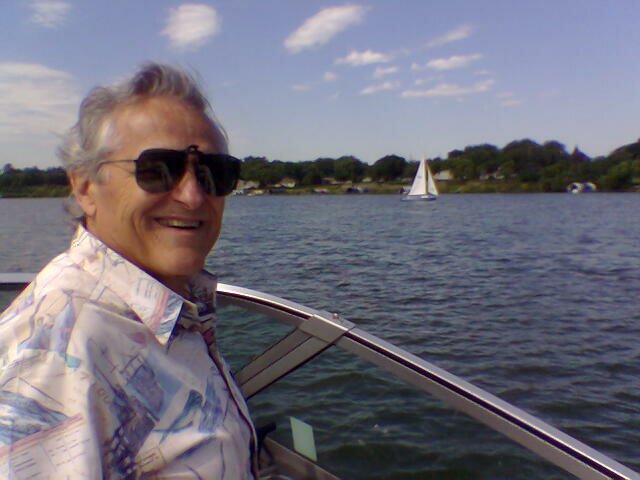 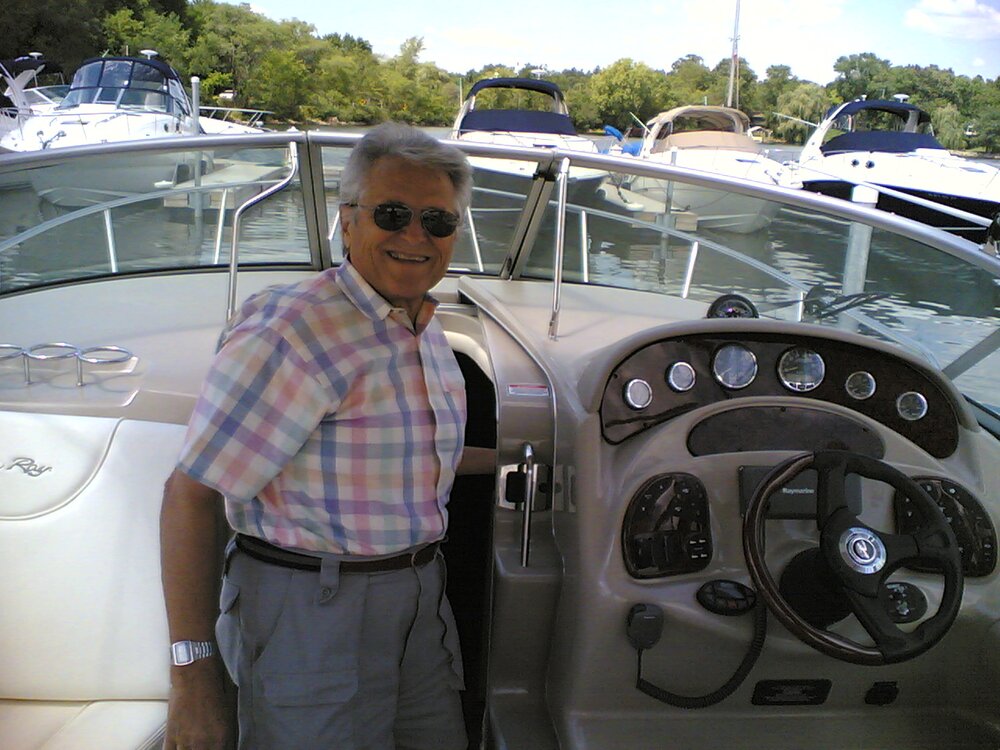 “Dick” passed away peacefully in Tucson, Arizona, on October 31, 2021 after 96 eventful years.

Richard was born in Louisville, KY, the second son of Harvey M. King and Margaret E. (Farley) King.  David F. King was Richard’s beloved older brother.  Richard graduated from Tulane University with a BA degree after an accelerated high school term during WWII.  He received an MBA from Northwestern University in 1948.  He turned that education into a robust and varied career with some of the best Fortune 500 companies including Winchester Repeating Arms, Ford Motor Co., Chrysler Automotive, Raytheon, Glidden-Durkee culminating with International Multifoods in Minneapolis, MN, where he was Vice President of Finance.  One of Richard’s favorite pastimes was boating on Lake Minnetonka.  He also enjoyed the Minneapolis Symphony Orchestra, performances at the Guthrie Theater and supported many of the rich cultural offerings that the Twin Cities are famous for.  After retirement, Richard enjoyed the fruits of his labor by traveling extensively and volunteering his services to Hennepin United Methodist Church, where he was a member for 50 years, serving as the Chair of fund raising from 1992-1994.  Richard also served on the Board of Directors for The Barbers and was on the Board of Governors for The Methodist Hospital (now Park Nicollet) from 1974-1992.

A long-time resident of Edina, MN, Richard came to Tucson, AZ, three years ago to be closer to family and enjoy the mild winters.

Special thanks to the staff at Catalina In-Home Services, especially Lisa and Janelle, and the staff at Sunrise at River Road for the kind attentive care that Richard received during the last year of his life.

“You left a mark on our hearts.  You were a lovely example of how to find beauty, grace and the silver lining in all things.”

A graveside internment service for Richard will be held at Oak Hill Cemetery in Excelsior, MN, in 2022 at a date to be determined.

To leave a condolence and view photographs, please visit:  bringfuneralhome.com

To send flowers to the family or plant a tree in memory of Richard King , please visit Tribute Store