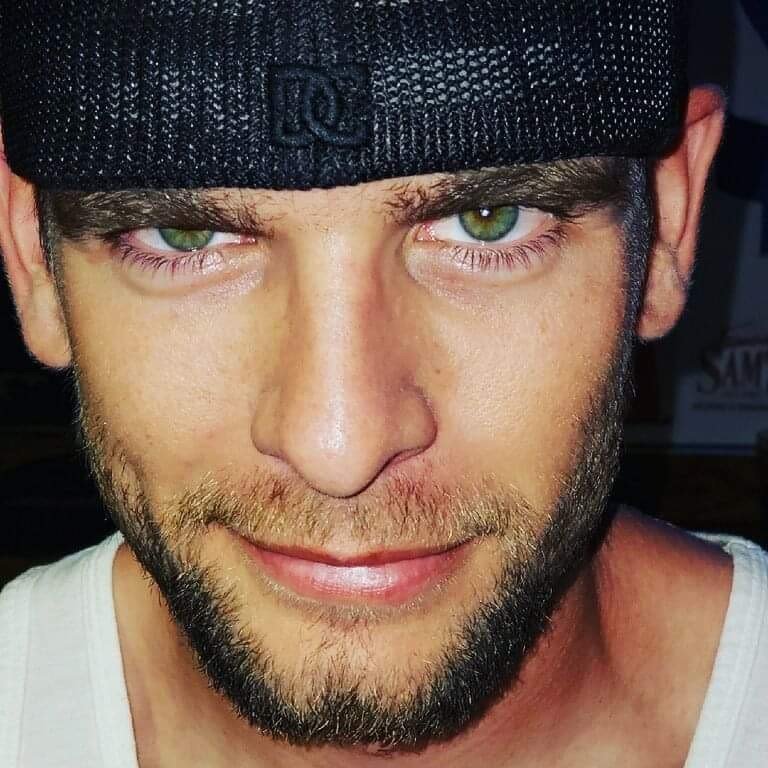 Jordan was a light in the lives of all who knew him. He instantly became your friend the moment he met you. He was extremely close to his family, full of gratitude to have such loving family and friends.

Jordan was selfless and giving, happy to help others whenever he could. He would drop everything to help you move, renovate your house, or kick the tires, going so far as tasting the motor oil of a used car you were considering buying.

Jordan was gentle with children and animals. His sense of humor was kind and playful, and his smile went all the way up to his eyes. When interacting with someone, he wanted to focus on them and what would make them happy, rather than pleasing himself.

Jordan’s interests ranged from astronomy to working on his truck to playing in pool leagues. He excelled in the biggest moments of the pool tournaments.  He loved the outdoors and was fearless about trying new things like mountain climbing and sky diving. He was considering studying astrophysics because of his fascination with space.

Jordan had 2 careers: swimming pool expert (even building his parent’s pool) and volunteer firefighter. His passion to be a firefighter began in early childhood when his sister Amanda decorated a cardboard box and pushed him around the house in it. Jordan was honored to be selected as a Cadet in the City of Tucson Firefighter Academy at age 15. He fearlessly scaled walls, carrying the business end of the firehose while in full gear, which he could put on in less than 60 seconds.  For a young man that took things at a more leisurely, deliberate pace, 60 seconds was lightning fast! Through the very difficult firefighting training (full gear outside in the Tucson summer heat) he relished every moment of it.  Later, as a firefighter with the Library Pennsylvania 271 Volunteer Fire Company, he diligently applied himself to college course work in firefighting and HazMat safety, earning numerous certifications. Jordan was happiest when helping his community, eagerly helping to feed his neighbors during the worst of the Covid-19 pandemic.

Jordan will be deeply missed by all who loved him including his parents, his sisters Amanda Siciliano and Krystal White, his brother Mikale White, his brothers-in-law Jason Siciliano and Duncan Goins, his sister-in-law Madison Neil, his nieces Noelle, Sophia, Charlotte, Katie, Evelyn, Gwen, and his nephews Ethan, Nolan, Giovanni, Benny and Theo, his uncle and aunt Fred and Nancy Clore, his beloved Chelsea Pilarowski, and many other family and friends.

There will be a celebration of life for our precious Jordan in early October in Pennsylvania.  If you would like to be personally contacted about this celebration, please email his sister Amanda at heyybuuuddy@gmail.com.  Our family would also love to see your photos, fun memories, funny stories, etc.; so please share these with Amanda so they can be included in the celebration. A lot of people have shared the sentiment that “Jordan was my brother and best friend.”

It was Jordan’s wish that his ashes be sent into space and his family will do their best to honor that wish.  Instead of flowers or other gifts, if you want to be part of sending “Jordan into space,” please email Amanda at heyybuuuddy@gmail.com.

Jordan will always be in our hearts until we see him again.

Our love to all of you, Jordan’s family.

To plant a tree in memory of Jordan White, please visit Tribute Store

Share Your Memory of
Jordan
Upload Your Memory View All Memories
Be the first to upload a memory!
Share A Memory
Plant a Tree