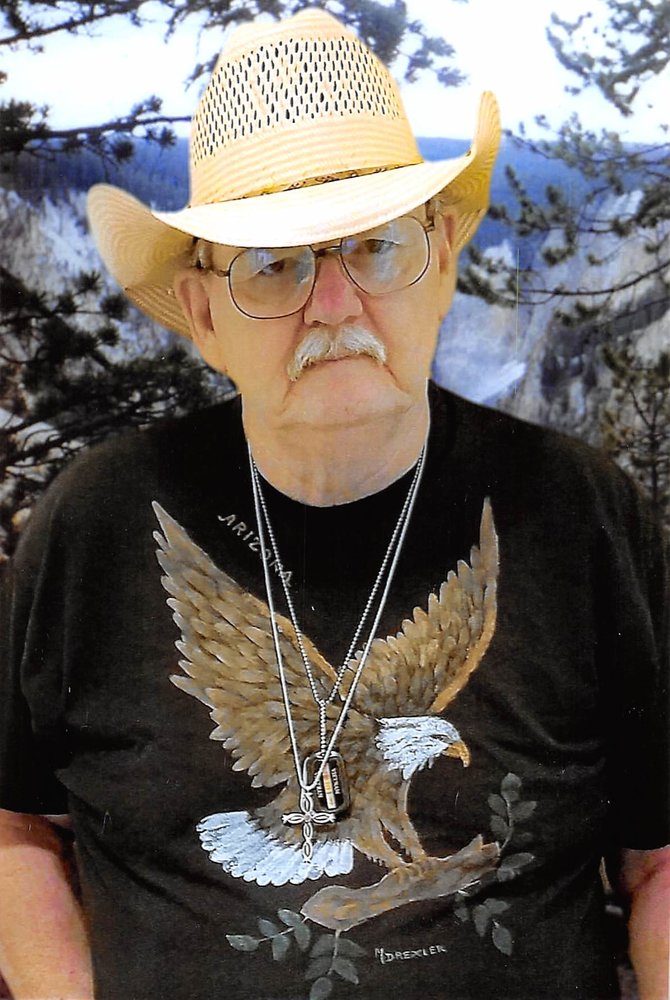 Myron "Bill" Spencer age 74 of Tucson, AZ. Lost his battle with cancer on May 19, 2021. He was born in Middletown, CT on January 20, 1947, to Milton and Clara Spencer. He is predeceased by his parents, his foster parents Harold and Lucile Oakcliff, 3 sisters Dorothy Heughins, Amy Curtis and Roberta Ziemiensky: 2 brothers Robert Spencer and Donald Spencer. He is survived by his wife of 36 years Arija (Artie) Spencer; 3 sisters Marian Sumner, Sara Mason and Rose (John) Lund and brother-in-law Walter Ziemiensky and several nieces and nephews and longtime friends and extended family. He was a strong man with a gentle soul always willing to lend a hand.  His passing will leave a giant hole in all our lives, and he will truly be missed.

He served in the U.S. Air Force from May of 1967 to December of 1969. He was a Viet Nam Veteran. After he was discharged from Active Duty, he went into the Army National Guard and then transferred to the Air Force Reserve where he met his wife.  He was employed by Jarvis Air Foil of Portland, Ct.  He loved being a Karaoke Disc Jockey in several locations in Tucson. His nickname was Wild Bill.

To send flowers to the family or plant a tree in memory of Myron Spencer, please visit Tribute Store
Friday
30
July

Share Your Memory of
Myron
Upload Your Memory View All Memories
Be the first to upload a memory!
Share A Memory
Send Flowers