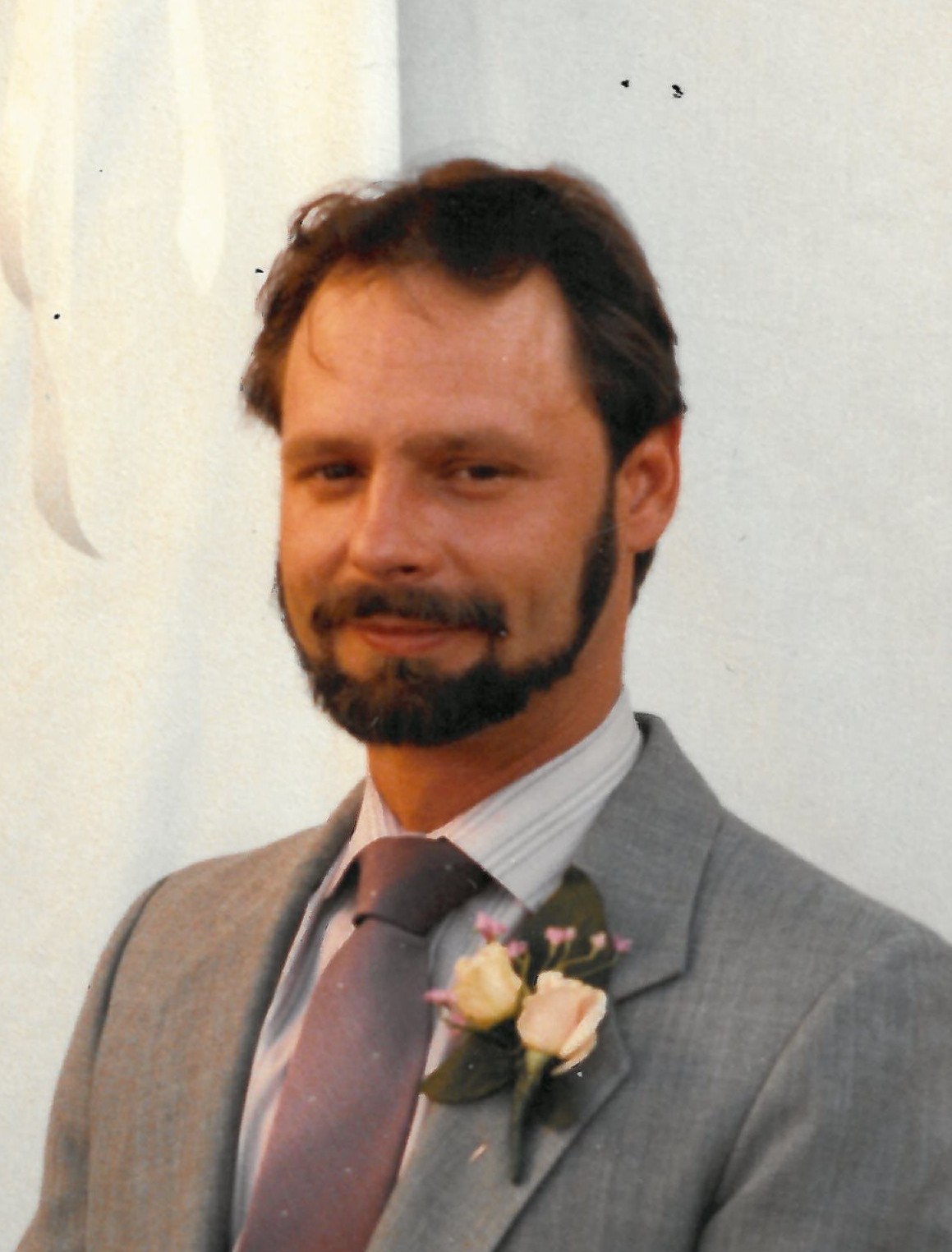 James D. McGuigan, Jr., man of faith left this life to be with the Lord on Sunday November 15, 2020.  He was born in Pittsburgh, PA on April 23, 1951 to the late James D. McGuigan and Margaret Andrews Klein of Tucson, Arizona.

Known to his family as Jimmy, but as a child nicknamed Jumbo.  To his wife of 34 years, Doreen, he was known as Jim. Later in life he became known to many, especially the Knights of Columbus, as "JD".  This man of many names was many things to all who knew him.  He was a faithful servant of God, spending time helping others through the Knights of Columbus here in Tucson and also in Wenatchee, Washington where he lived for many years. He visited nursing homes, led Rosary and delivered Communion to those who couldn't make it to church.  He volunteered rides and spent time in the kitchen at Casa Maria.  His personal friendship with Father Taneo of Wenatchee, Washington brought him closer to God through the work that he was doing.

Throughout his life Jim was a patriot and a soldier, having served in the Marine Corps.  He carried these values throughout his life.  After six years, he lost the battle of cancer which he fought bravely, never complaining of the pain and continuing to volunteer to the end.  He was respected and loved by those who knew him.

The family would like to extend their heartfelt gratitude to Casa De La Luz Hospice for their care of our soldier in his final days.

Visitation will begin at 10:00 AM with a Rosary Recited at 10:30 AM, and Funeral Mass will be offered at 11:00 AM all at St. Mark Roman Catholic Church 2727 West Tangerine Road, Oro Valley, Arizona.

To send flowers to the family or plant a tree in memory of James McGuigan, Jr., please visit Tribute Store
Thursday
19
November