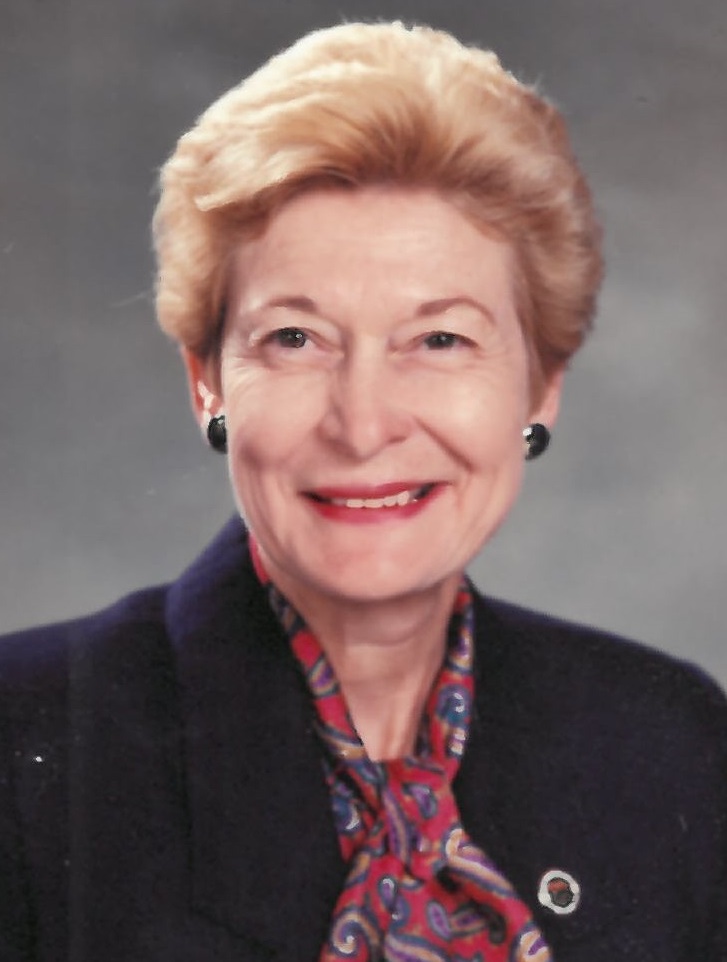 Parsons, L. Claire, was born August 1, 1933 and passed away on October 11, 2020 after a 17 year battle with Alzheimer’s disease.  Throughout those 17 years, she lived her life with dignity and grace as she had her entire life.  She died with her life partner, Leanna (Lee) Crosby by her side.  They were together 51 years, meeting at a Methodist Church in Bethesda Maryland.

Claire was born in Flora, Louisiana, the first of 4 children. She is survived by her younger sisters, Freda Ratcliff of Sibley, Louisiana and Frances Jones of Shreveport, Louisiana as well as numerous adored nieces and nephews.  Her younger brother, Wade Parsons preceded her in death as well as her mother, Iona Parsons, and father, John Parsons.

Claire’s first academic degree was in Nursing. She graduated from Northwestern State University College of Arts and Sciences, Natchitoches, Louisiana, 1954.  Her first job was in the labor and delivery room at Baton Rouge General Hospital followed by Highland Hospital in Shreveport, Louisiana.  After 5 years, she applied for and became the Assistant Executive Secretary of the Louisiana State Nurses Association, New Orleans, La.  There she spearheaded the collective bargaining legislation for nurses in Louisiana.

Her research became noteworthy to nursing scholars and physiologists throughout the country.  In 1968 she received an appointment at the National Institutes of Health (NIH), Bethesda Maryland, for post-doctoral study within the Surgical Neurology Branch.  There she continued her study of the brain with precise micro staining of the brain tissue following trauma.  Of note, she was the first nurse scientist at NIH.  Her third year at NIH was as Research Physiologist within the same Department of Neurology.

In 1971 she was recruited and accepted appointments at the University of Virginia School of Nursing and the University Department of Physiology.  She taught human physiology at the graduate level and continued to conduct research on the effects severe head trauma following motor vehicle accidents, assaults, and sports injuries.  She evaluated the brain wave patterns while the person was in coma and subsequently through the hospital and rehabilitation phase of recovery. Thus, she was able to demonstrate changes in the level of consciousness even though the person was still in coma.  While at UVa, she earned her second master’s degree, this time in Nursing.

In January 1987, she was recruited to the University of Arizona to assume the position of Dean and Professor of the College of Nursing and Associate Professor, Department of Physiology.  During her time as Dean, the College of Nursing national ranking rose from 17th to seventh in 1989 and research funding tripled. It should be noted that she was the Chair of the committee that saved the Department of Journalism at the University of Arizona. In 1992 she resigned as Dean and remained in a Professor position.  She continued to conduct her research and teach in the graduate and undergraduate programs for 9 years.

Beyond her academic career, she had a passion for tennis winning many club, state and regional awards while living in Charlottesville, Virginia. She also enjoyed reading and studying WWII.  Friends and relatives have described her as brilliant, determined, gracious, generous, classy, loyal, caring and accepting.  There was no room in her life for prejudice or bias.

Due to the Covid 19 virus, a small gathering of friends will be meet at her grave site Monday, October 19, 2020.  Special thanks to her loyal and devoted private caregivers who loved her as family:  Ann, Adela, Lettie, Lupi, Lorena, Roxanne, Maria, Elana and Victoreen.  Thanks also to the caregivers and staff at Tucson Place Memory Care, Casa de la Luz Hospice, Harmony Hospice and Traditions Health Care and Hospice as well as staff at Peppi”s House TMC Hospice who made her so much more comfortable at the end of her life.  If you would like to donate in her memory, please send to Alzheimer’s Research/UA Dept. of Neurology: Attn: Dr. Geoffrey Ahern, Department of Neurology, 1501 N. Campbell Ave. Tucson, Az. 85724.

Share Your Memory of
Dr. Lona
Upload Your Memory View All Memories
Be the first to upload a memory!