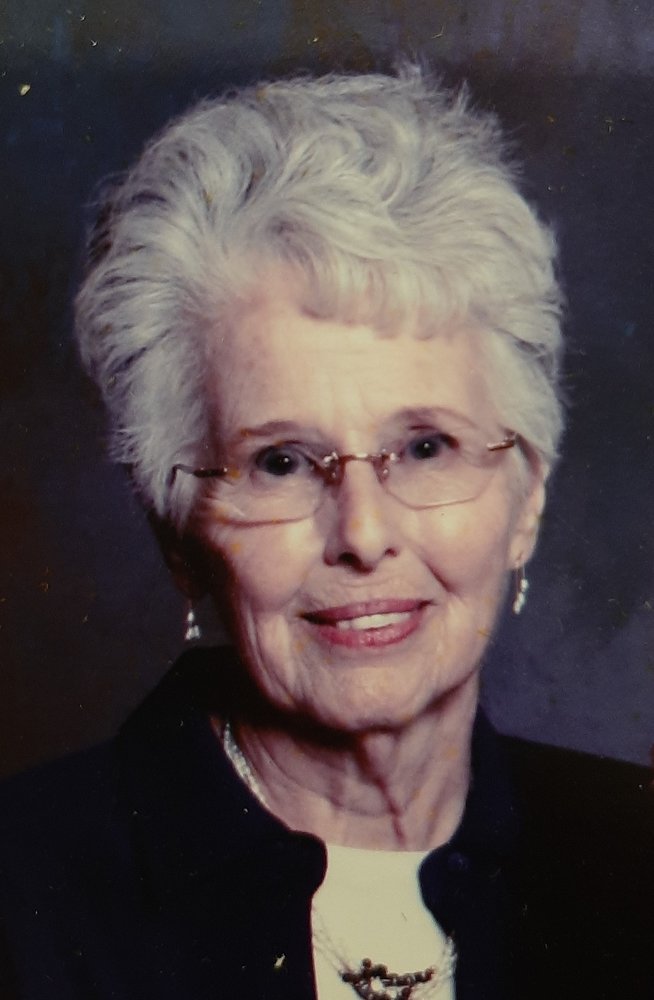 Dorothy Jean Leavitt, born August 28, 1928 passed away two days after her 92nd birthday on Sunday, August 30, 2020. She was preceeded in death by her parents Carl and Elizabeth Dykman and husband Dale Leavitt. She was born and raised in the suburbs of Chicago, Illinois, as a ﬁrst generation American and an only child. She often recalled her childhood with fondness as she was doted on by her grandparents and mother and father. After graduating high school she worked as a secretary. She met her ﬁrst husband Howard Tornquist and had 3 children. The family moved from Kalamazoo, MI to Tucson, AZ in 1960 where she began to work for HBA Ins. She then went to work as a bookkeeper for Pima College Skill Center, later to become Pima Community College from 1966 through 1991 when she retired. She also worked part time as a cashier on weekends at the Food Giant grocery stores. She was always very proud of her self-suﬃciency and independence, striving hard to make a good life for her family. While working at the Skill Center she met the love of her life, Dale and in 1976 they married. He brought her the happiness she deserved and literally gave her the world through their various travels. She is survived by her children Ken (Lois) Tornquist, Karen (Steve) Hauser and Kathy Tornquist Humeny and her step children Dalene Leavitt, Kim (Dennis) Lamb and Scott Leavitt. She was the proud grandmother to Jeni (Kelly) Voris, Ryan Tornquist, Wesley (Kendra) Tornquist,  Brooke Hauser, Matthew (Corina) Hauser, Lindsey (Bill) Docherty, Jeremy (Katie) Lamb, Allen (Nana) Lamb Wayne (Jessica) Lamb, Leann (Matt) Schuman, Timothy Lara, Shauna (David) Jeffers, Rebecca (Aaron) Proefrock, Scott Leavitt, Jr., Merry Lee Leavitt, Larry (Christine) Leavitt.  Great grandmother to 31, and great great grandmother to 3. She and Dale shared the best years of their lives together. Following his passing in 2004, she moved into an independent retirement community where she made new dear friends, notably her "little big sister" Barb. She found great comfort in their friendship. Dorothy was a tiny spitﬁre. She remained a picture of beauty until the end. To say she will be missed is an understatement. We love you and we will see again.

To send flowers to the family or plant a tree in memory of Dorothy Leavitt, please visit Tribute Store

Share Your Memory of
Dorothy
Upload Your Memory View All Memories
Be the first to upload a memory!
Share A Memory
Send Flowers