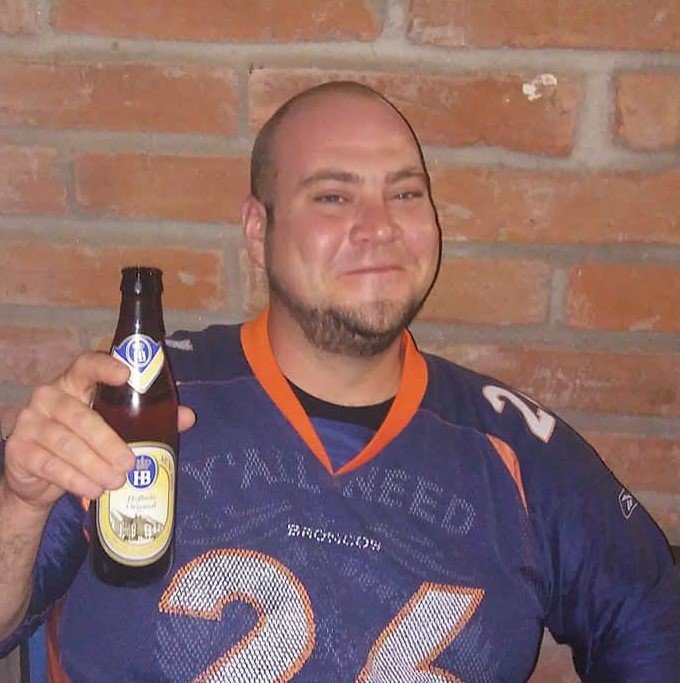 Alan “Al” Bueford Colburn, 33, passed away peacefully in Tucson on July 25, 2020, due to unknown causes. He was born on January 18, 1987 in Wuerzburg, Germany, where his father was stationed on military orders. Unusual for an Army “brat”, he remained in a single school district, Heidelberg Germany, for his entire schooling years. He was popular with many, some of whom became international life long friends. Growing up in Europe gave him opportunities to travel and experience places such as Italy, Greece, Turkey, and others. As he became a young man and returned to the United States, he worked in the food service industry, where he learned something new and brought previous experience to enhance his skills at each new place of employment. He had a contagious sense of humor that enriched the lives of all with whom he came in contact. Al had faith in Jesus, and never wavered despite many hardships and challenges. Al is survived by his love Jennifer McMillan (and her children Jessica, William, and Lucas), his son Jeramiah (and mother Nikki Greubel and her son Aiden), father Bueford “Bud” Colburn (spouse Karen), mother Dawn Colburn (Michael Varner), brother Shawn Sullivan, sister Tracy (Peter) Robeson.

Because of current social distancing requirements, friends are encouraged to watch the funeral services for Al by opening the link below:

To send flowers to the family or plant a tree in memory of Alan Colburn, please visit Tribute Store
Friday
31
July

Share Your Memory of
Alan
Upload Your Memory View All Memories
Be the first to upload a memory!
Share A Memory
Send Flowers