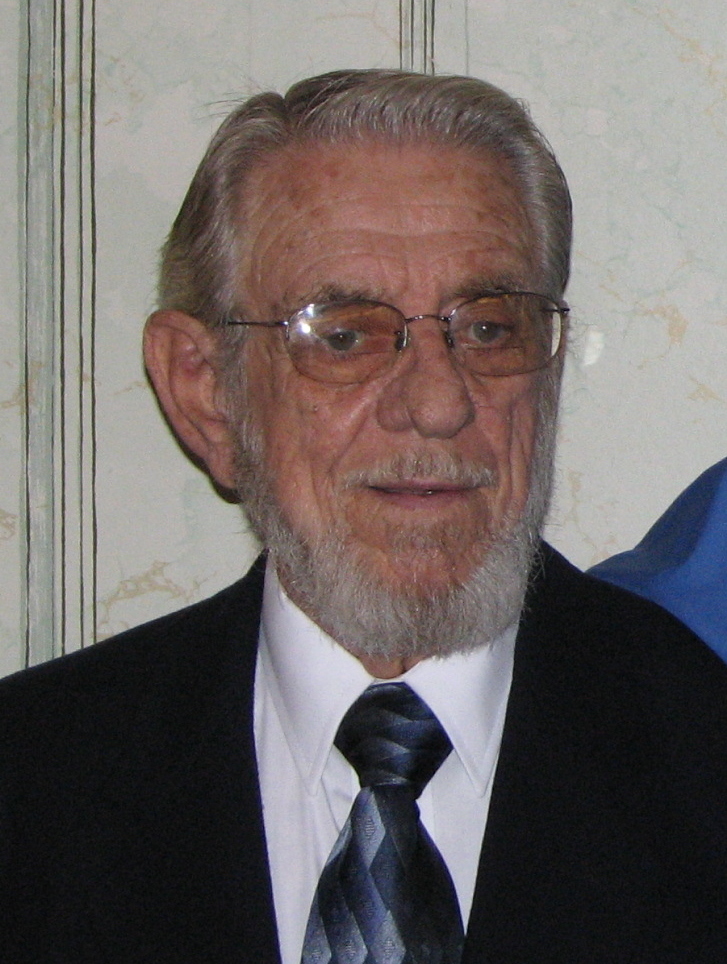 Henry (Hank) served in the US Air Force from 1949 to 1953 and received an honorable discharge as an A/1C.  When he was 16 years old, he fell in love with Tucson, after working on Merle Norman's Ranch for two summers.  When he met Mary Lou in 1949, he told her they would move to Tucson and spend their whole lives there.  Hank and Mary Lou married on August 19, 1950 and indeed moved to Tucson, AZ where they lived, worked, and raised their family together, until her passing in 2007.  Hank was very prideful of the family home, where he resided for over 65 years.

Hank was a proud Korean War Veteran, who worked hard to keep his family safe and healthy. Being an electronics engineer and instructor, he took pride in keeping up with the technological changes of his field and worked at several industries in Tucson, to include RCA, Hughes Aircraft Company, and Burr Brown. In addition, he also drove a huge ore truck for Pima Copper Mine for several years.  As his sons grew up, he was the President of Sahuaro Little League during the 1960s and early 1970s, which played at Palo Verde Park.  He was extremely proud of this endeavor, as he helped bring a very poor league up to higher standards. With his hard work and team sponsorships, he was able to get an outfield fence and new lights for the two larger fields, new dugouts, a better concession stand and better uniforms for all of the teams.

Hank is survived by his daughter, Sherry Werstlein of Casa Grande, AZ; Nine Grandchildren and Fourteen Great Grandchildren. He was preceded in death by his sweet wife, Mary Lou and his three sons: Henry G. Beier III, Lance William Beier, and Eric (Ric) Emil Beier. In lieu of flowers, please contribute to a Veterans' program of your choice, in memory of a true Patriot, Henry G.Beier Jr.. He will be deeply missed by his entire family.

Share Your Memory of
Henry
Upload Your Memory View All Memories
Be the first to upload a memory!