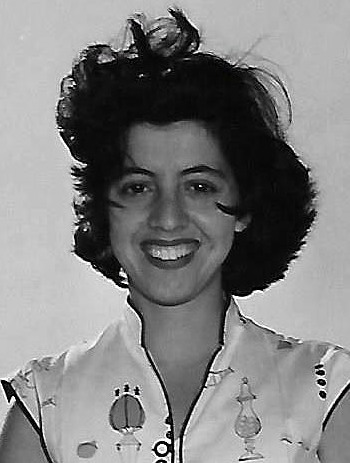 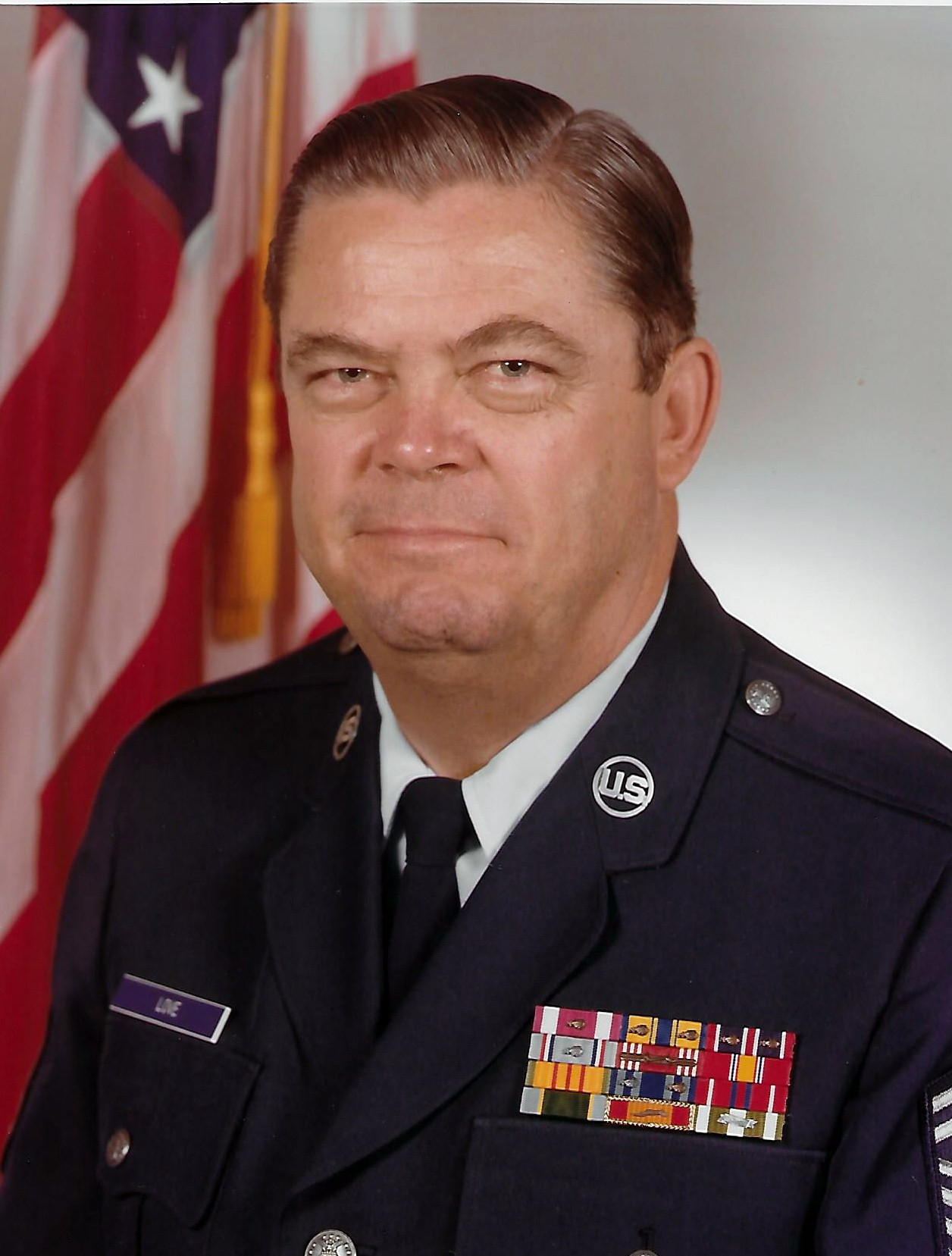 Obituary of Garland and Maria Love

In Loving Memory of

Chief Love was born on January 29, 1935 in West Monroe, Louisiana and left home at 17 to join the United States Air Force. He began his active duty career as an ambulance driver and ended it as a Quality Assurance Coordinator. His assignments and awards are too numerous to list and his legacy of service is hard to match.

The Chief was one of the very first Nationally Registered Emergency Medical Technicians and trained dozens of EMTs for the Air Force. He retired after 32 years on active duty, spent 14 years in Civil Service and then dedicated the last 16 years of his life to helping others at the Davis-Monthan AFB Retired Activities Office. He had a work ethic second to none and a talent for solving problems.

Chief Love was survived by his wife of 63 years, Maria Selin Rivera Love, his sons Bill (Terri), and Eddie (Frecia), and grandchildren Sabrina, Kelsey and Kyle. A Funeral Mass was celebrated on Tuesday, March 10, 2020 at 10:30 AM in the Desert Dove Chapel on Davis-Monthan AFB.

Maria Selin Rivera Love passed away on May 16, 2020. She was a tiny Latin woman with a huge spirit and a deep and abiding Faith. She lived a long and extraordinary life and had a treasure trove of interesting tales to tell.

Maria was born on January 19, 1924 in Morovis, Puerto Rico, the second youngest of nine children. She grew up on a farm and had many animals as pets, including a cow that she once brought into the house. She left the island to attend high school in Pittsburgh PA, joined the Civil Air Patrol and then returned home to earn an Honors degree in Elementary Education from The University of Puerto Rico. After graduation she moved to New York City and spent a year as a mid-century Manhattanite before joining the United States Air Force. Maria was an Intelligence Operations Specialist, a reconnaissance photo analyst, a distinguished pistol shot and the first female Airman assigned to the Strategic Air Command. She came from a long line of service members dating back to World War I.

After spending a decade on active duty, marrying fellow Airman Garland W. Love and attaining the rank of Staff Sergeant, Maria returned to civilian life to raise two future Airmen, spend a second career as an elementary school English teacher and pursue an MA in Education from the University of Illinois. After her retirement she was active in various charities and church activities. She was married for 63 years to Chief Master Sergeant Love (USAF ret) until his passing on March 3. They spent their lives together and will be interred together at Arlington National Cemetery. Services are pending.

Maria leaves behind sons Bill (Terri), Eddie (Frecia), grandchildren Sabrina, Kelsey and Kyle and also nephew Lou, nieces Marie, Maggie, Merci and Cusie and their families. She and Garland also leave a close circle of friends in Tucson AZ who loved and cared for them for many years. Special thanks go to Tucson Place Assisted Living in Tucson and Sunrise Senior Living in Arlington VA. In lieu of flowers, the family asks that you donate to the American Cancer Society, Catholic Community Services or the charity of your choice.

To send flowers to the family or plant a tree in memory of Garland and Maria Love, please visit Tribute Store
Friday
2
October

Share Your Memory of
Garland and Maria
Upload Your Memory View All Memories
Be the first to upload a memory!
Share A Memory
Send Flowers