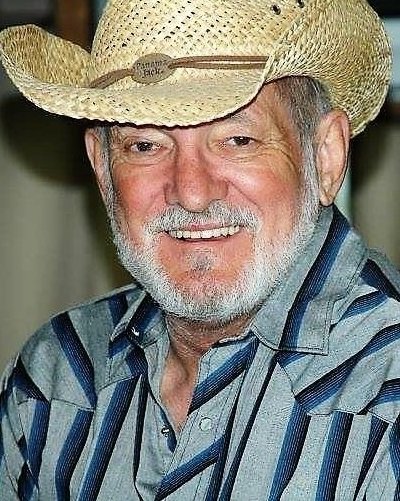 Joseph Raynald Roger “Ray “ Groleau, 78, passed on to be with his Lord and Savior on May 4, 2020 at 2:26 PM.  He was attended by family as he passed from this life.  He was born February 23, 1942 in Danbury, Connecticut to Alfred and Desneiges (Fortin) Groleau.  His mother passed away 3 weeks later, and his father remarried, to Rose Lagrange, who cared for and loved him as her son.  Preceeded in death by his parents and his second wife, Maryann (Nunes).  He is survived by his sister, Nicole “Nikki” Hinrichs and her husband Ron, sons Thomas (Marjorie), Timothy, and Michael Groleau, grandchildren Tabitha (Edwin) MCurdy, Naomi , Miriam, Andrew, Esther, Peter, Deborah Groleau, Lauren(Brandon) Clements, Luc, Dylan Groleau, Dennis Weil, step children Daniel Teixeira, Daniella Ulsky and Tracy Cecil. Also his ex-wife Ruth Arnder, with whom he maintained a positive relationship, and nieces and nephews Deborah (David) Krzysik (Ryan, Kevin, Brandon),  Lenna (Jarre) Bohland (Brittany & Alec Gee, Alyssa , Kyle), Kary (Mark) Aros (Aaron, Joshua, Ashley), Jimmy (Kristi) Hinrichs (Chase, Brooke, Daxton), and 2 great-great nephews.

He lived in Connecticut, Tucson Arizona, southern California and Milwaukie Oregon at different times of life, as well as Virginia while he served in the US Navy.   He was an early computer programmer/analyst who developed a reputation as an excellent analyst and troubleshooter.  He retired from the Fred Meyer Company and spent several years RVing around the country.  He always enjoyed camping and fishing and spending time in the outdoors.  He taught his children the basic outdoorsman skills and spent many a happy time camping with his family.  He also loved his dogs, especially his last, Roxy.  He was a kind and caring man who was well-liked by all who were lucky enough to have known him.  His humor and smile will be missed.  Until we meet again, RIP Dad. We love you!

Share Your Memory of
Ray
Upload Your Memory View All Memories
Be the first to upload a memory!