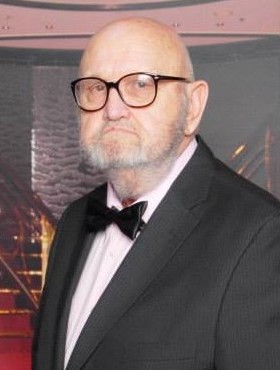 WILLIAM ERWIN BELLAMY, 87 passed away Thursday, April 2, 2020 at home. His family will be holding a private celebration at a later date. William was born on September 1, 1932 in Dallas, TX. He was preceded in death by his parents, Henry and Mildred (DeLoach) Bellamy as well as his sister Betty Lou Bellamy Moore. William married Emma Leigh Bennett on January 11, 1951. She preceded him in death on March 8, 2012.

William was proud to have served in the U.S. Air Force. He also worked for McDonnell Douglas in St Louis MO as well as Hughes Aircraft in Tucson, AZ, El Segundo California and Foley, Alabama. After retiring from Hughes, he worked for the U.S. Census Bureau.

William was active in his churches serving as a Sunday School teacher, Deacon and Youth Ministry. He enjoyed traveling especially taking cruises , but his favorite activity was being Papa/Pops to his grandchildren and great grandchildren.

To send flowers to the family or plant a tree in memory of William Bellamy, please visit Tribute Store
Tuesday
7
April