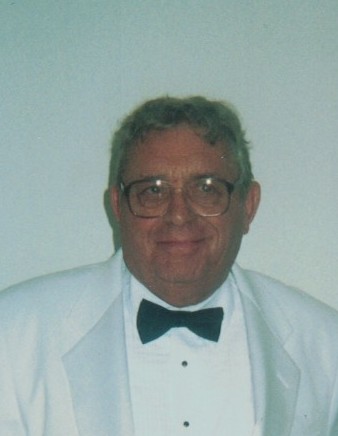 Leonard Zimmerman passed to be with the Lord on November 13, 2019 at 5:12 pm. He was born to Leo and Rosella Zimmerman on March 14, 1926 in Butler PA. He lived a very full and productive life. He served In the Army Air Corps from 1944 to 1946. He was a member of the forces who occupied Japan after the war. He worked for Mountain States Telephone Company from 1949 until his retirement in the late 1980’s. He was an active member of Our Mother of Sorrows Catholic Church and Knights of Columbus Council 5133. He was a man who was always making others laugh and smile because of his sense of humor. He was very grounded in the Catholic faith which lead to a strong sense of serving others. His example was a strong witness to his children Steve Zimmerman, wife Teresa from San Angelo, Texas, Chris Monasmith (deceased), husband Steve, Dan Zimmerman, wife Bernadette, from Tucson. He was deeply loved by his seven grandchildren, thirteen great grandchildren, and one great-great grandchild. He is also survived by his sister, Kathleen John, from Tucson and Fred Zimmerman from Tucson. The Rosary will be a Bring's Funeral Home on Wednesday, November 20th at 6 pm, and Mass of Resurrection on Thursday, November 21st at 10 am at Our Mother of Sorrows Church. Any donations are asked to be sent to the St. Vincent de Paul Society of Our Mother of Sorrows.

To send flowers to the family or plant a tree in memory of Leonard Zimmerman, please visit Tribute Store
Wednesday
20
November