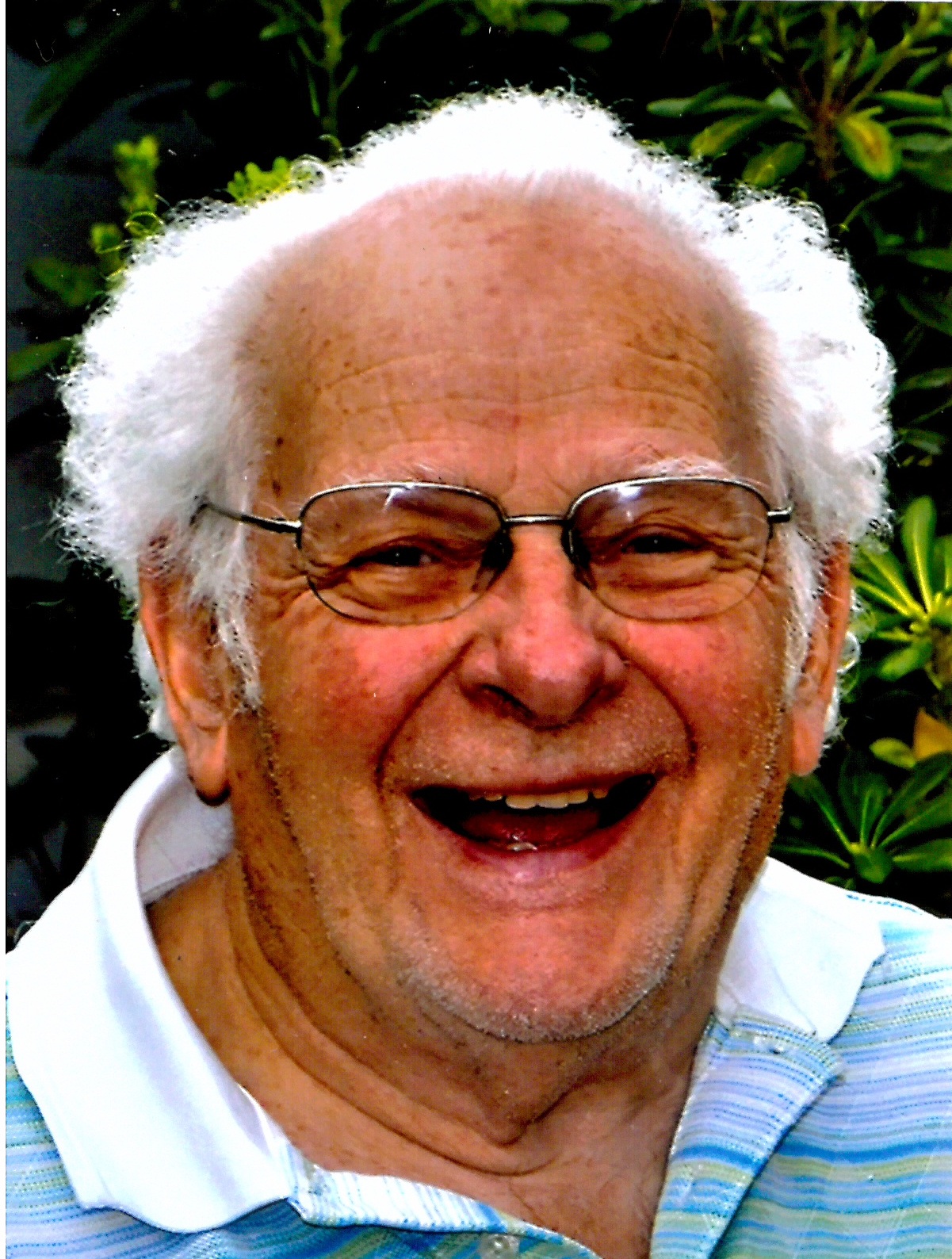 Obituary of Quent B. Quiner

“They that wait upon the Lord shall renew their strength. Isaiah 40:31”

Quent B. Quiner was born on October 2, 1929, in Des Moines, Iowa, the son of Bernard Boyt Quiner and Eva S. Berggren. He grew up in Des Moines, Iowa and moved to Tucson, Arizona, in 1970. He passed away peacefully at the “The Center at Tucson” Hospice in Tucson, Arizona on September 20, 2019 at approximately 10:00 PM. He was surrounded by his wife Ana and two nieces, Marlys Thomson from California and Lois Ibarra from Gilbert, Arizona at the time of his passing. Quent was preceded in death by his father Bernard (1982), his mother Eva (1996), his brother David Bernard Quiner (6 Oct 1927 – 3 Nov 2003), and his sister Eva Jane (Quiner) Dunivent (2 Mar 1926 – 17 Oct 2017). He was a military veteran having served in the U.S. Army during the Korean War II.

Mr. Quiner studied Theology and graduated from “The Bible College” in Des Moines, Iowa in 1956; He received his BA degree in Sociology from Greenville College, in Greenville, Illinois in 1958.  He worked as a Social Worker for the state of Illinois and served as a Pentecostal Minister for several years. After moving to Arizona, he worked in Real Estate and was the Sales Administration Manager for GAC Properties in Rio Rico, Arizona. Throughout his life he also worked as a teacher and in Real Estate but was always able to contribute to his community through his experience and interest in Social Work.  After 37 years of post-military work he retired from active employment in 1996.

He is survived by his wife Ana (Armida Flores) Quiner, his sister-in-law Bertha Foncerrada (Ernesto), his very close nephew and friend Antonio Garcia (MaryAnn), and an extended family of nephews and nieces from both sides of the family.  Quent was known for his friendliness, kindness, and easy rapport with anyone he met.  He was an avid gardener who thoroughly enjoyed working with the desert landscape.  In his later years, together with his wife, he loved taking care of dogs and house-sitting for many people, all of whom became close friends. He was an active member of Christ Community Church in Tucson.

*Personal quotation from his Bible College, Des Moines, Iowa yearbook, 1955. He lived this verse as a personal code throughout his life.