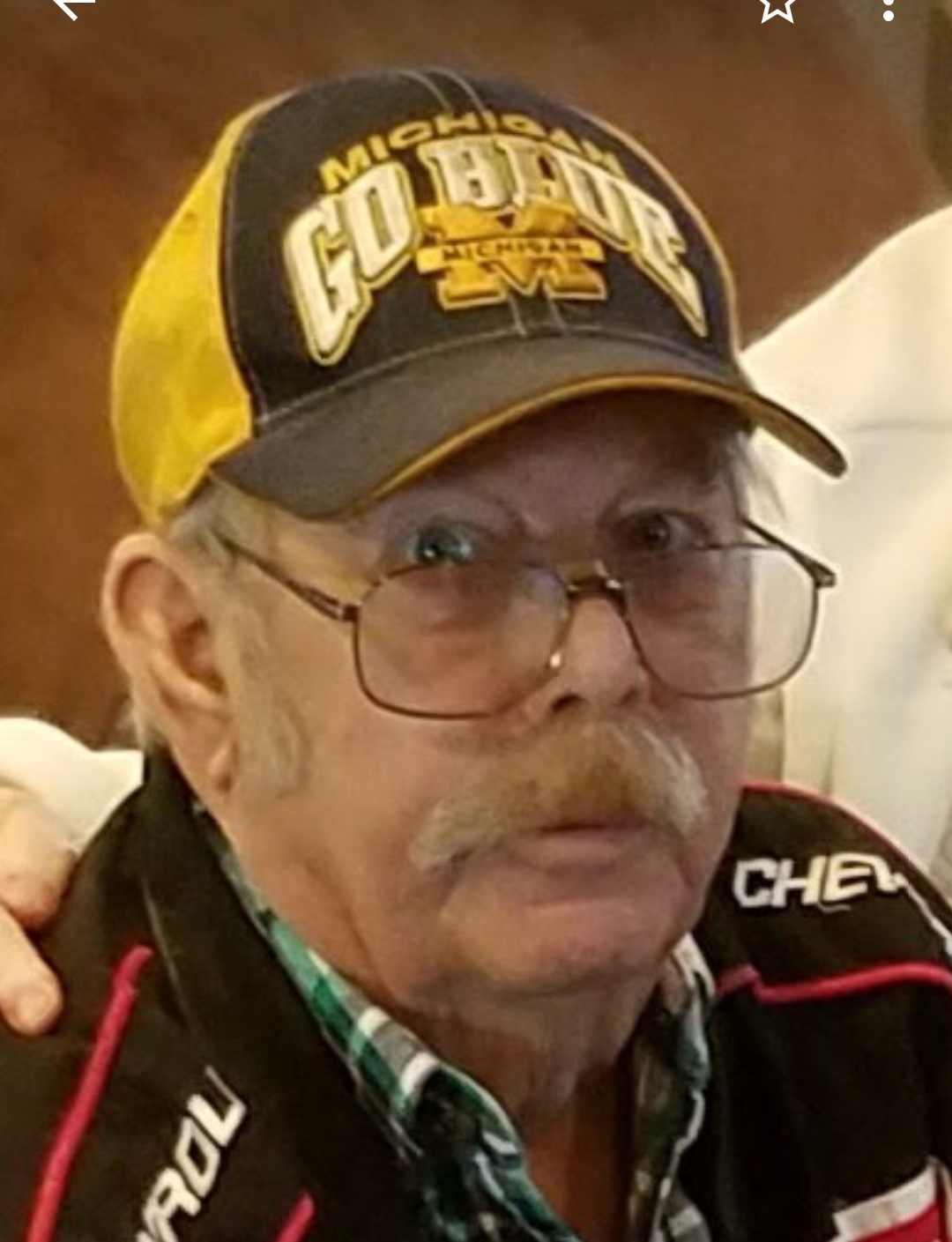 John Robert Kucera joined our Lord on Tuesday, July 23, 2019. John was born February 20, 1946 to Inez and Robert Kucera in Traverse City, MI. He graduated from Traverse City Senior High School in 1964. John served in the U.S. Air Force as a Sergeant. He met his beautiful bride and wife of 50 years, Vicki Larger, while he was stationed in Tucson, AZ where they built a fantastic life together.

In 1969, John began his lifetime career in the Appliance Industry (Maytag Man). He eventually became a service supervisor for a laundry company for another 30 years until his retirement in 2014. Apart from being a hard worker, John enjoyed spending time with his family and friends. He loved Nascar, Neil Diamond, and Michigan football. He also spent most of his years being a supporting father and a loving friend.

John is predeceased by his parents and sister Karen. He is survived by his wife Vicki, son Kristopher, daughter Regina, siblings Shirley, Beverly, Carl (Cindy), Dale (Shirley), his Aunt Rosie, and multiple in-laws, nieces and nephews.

Funeral services will be held on Saturday, August 3, 2019 at Brings Broadway Chapel at 1:00 PM with Father Allen Breckenridge officiating. Burial will follow at South Lawn Cemetery. Celebration of life reception will be announced the day of services.

To send flowers to the family or plant a tree in memory of John Kucera, please visit Tribute Store
Saturday
3
August