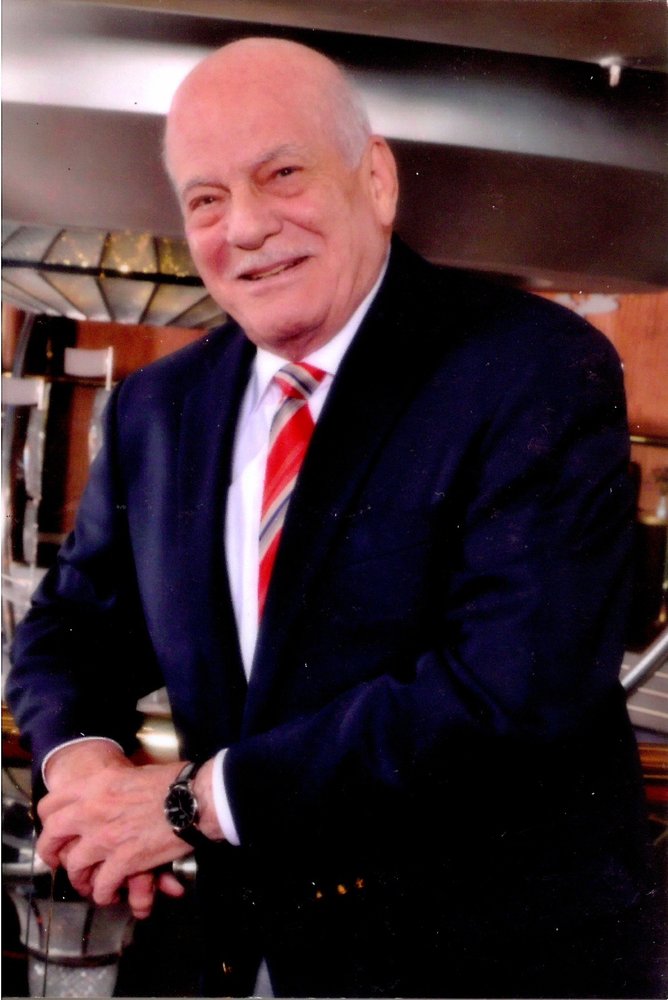 Bruno Cosentino 89, of Tucson, passed away peacefully into the arms of Our Lord on June 25, 2019 at home surrounded by the love of his family. Beloved and devoted husband, father, grandfather, and great-grandfather, he will be deeply missed by his family and friends.  He was born on March 23, 1930 in Italy. He immigrated to the United States in January 1947 and gained his citizenship while fighting for our country in Seoul, Korea in 1953. He traveled back to Italy, where he married his wife, Anna, in 1955. He lived in Canton, Ohio until 1975, when his family moved to Tucson. He worked side by side with his wife at Bruno Custom Tailors and Men’s Wear for 17 years. Following his retirement, he enjoyed time at the beaches of San Diego and his time creating many lasting memories with his loved ones. He was preceded in death by his parents, Andrea and Caterina Cosentino; wife, Anna Cosentino; in-laws, Luigi and Marietta Armogida; brother-in-laws, Armando and Salvatore Armogida. He is survived by his daughter, Catherine; sons, Andrew (Mimi) and Louis (Donna); grandchildren, Mari (Pieter), Anna (Brent), Suzanne (Ben), Brianna, Catherine, and Nicholas; great-grandchildren, Mason, Elizabeth, Bailey, Zoey, and Luke. In addition, he is survived by his in-laws, Caterina (Joseph) Cosentino, Giovanni Armogida, Enrico (AnnaMaria) Armogida, Cecilia (Renato) Limardo and Adeline Armogida; as well as their loving families and numerous cousins in Italy.

Rite of Committal and Entombment with Military Honors

Share Your Memory of
Bruno
Upload Your Memory View All Memories
Be the first to upload a memory!
Share A Memory
Send Flowers