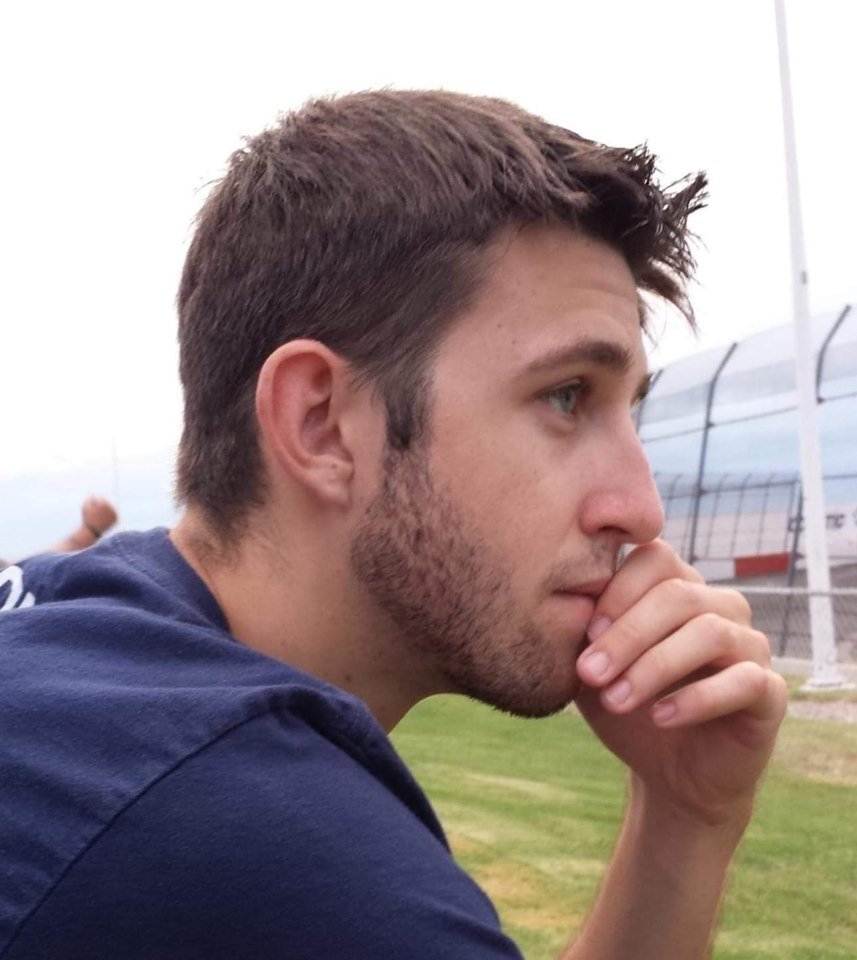 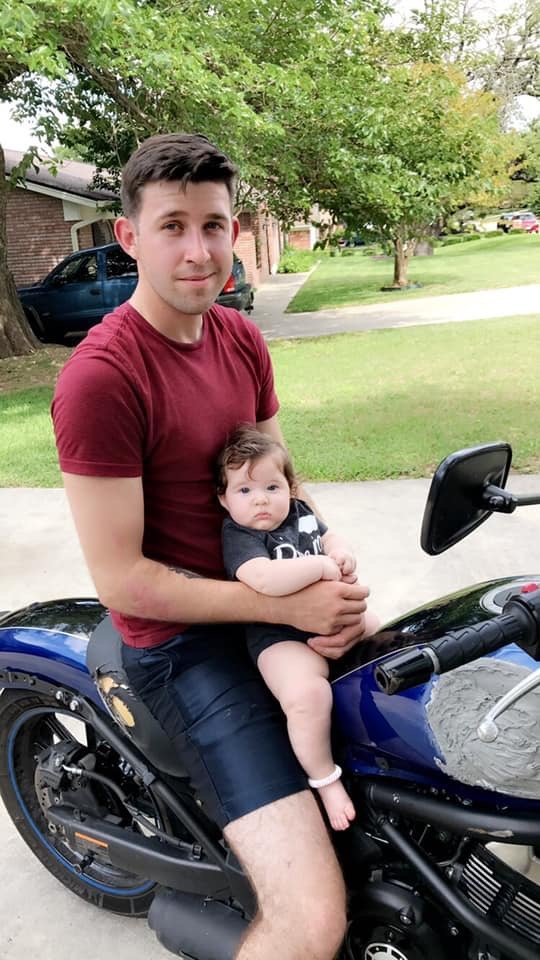 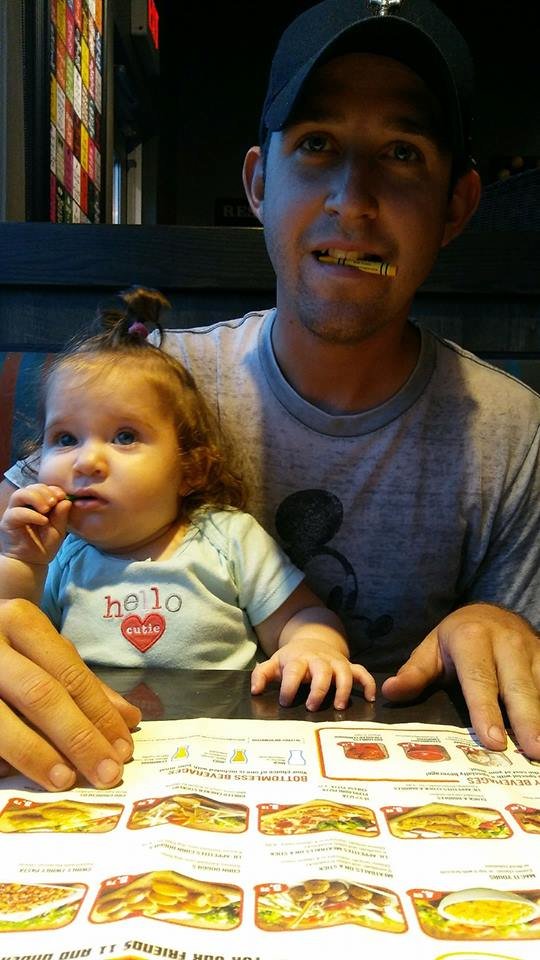 Ryan William Brandon, 24, passed away on 18th, May, 2019 in Harker Heights, Texas. Ryan Brandon was born on September, 29th, 1994 in Tucson, Arizona to Gregory Brandon and Janice Miller.

Ryan grew up in Tucson. He graduated from Sahuaro High School in 2013. After high school he joined the Army on October 7th, 2014 and served for 5 years where he achieved the rank of Sergeant. Ryan served in Iraq and was the recipient of the Army Commendation Medal, the Army Achievement Medal, the Army Good Conduct Medal, the National Defense Medal, the Iraq Campaign Medal with Campaign Star, the Global War on Terrorism Service Medal, and the Army Service Ribbon.

Ryan married DeBrea Acuna on May 23, 2015 in Tucson. They were happily married for 4 years. He enjoyed riding and working on motorcycles, watching hockey, and spending time with his family and friends, especially with his daughter Sophia.

Ryan’s funeral service in Tucson will be held on Sunday June 9th. The viewing is at Bring’s Broadway Chapel Funeral Home 6910 East Broadway Blvd., Tucson. Public visitation is from 1:30-2:30 PM.  At 2:30, the visitation will be closed and a motorcade procession will lead Ryan to Calvary Chapel Christian Church 8711 East Speedway Blvd. (On Speedway and Camino Seco) for a 3:00 p.m. service.