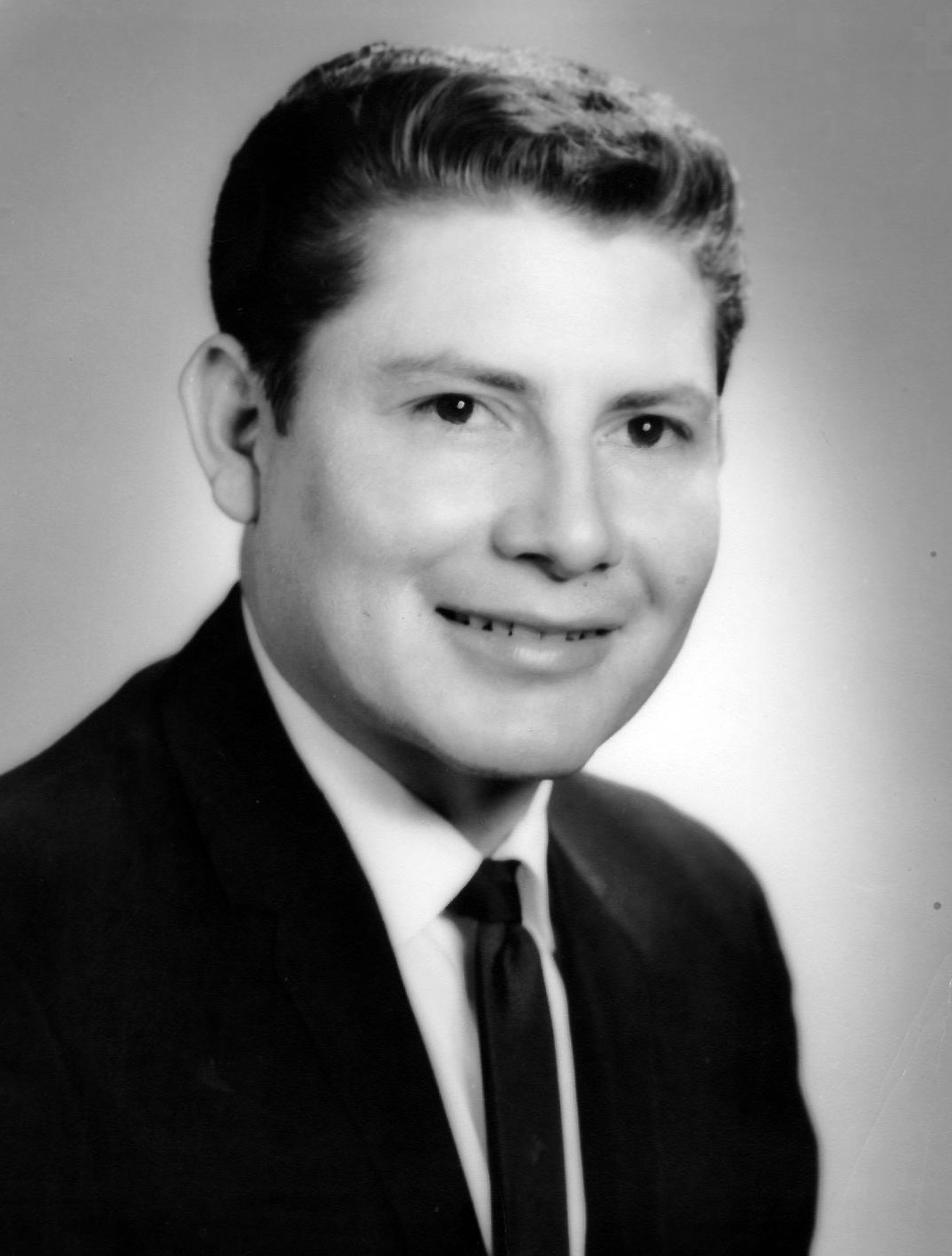 Clarence Duran, beloved husband, father, Papa, son, and brother passed away at the age of 83 surrounded by his loving family in a weeklong vigil by his bedside. As a family, we visited, told stories, and prayed with my father to help him with his journey to heaven. He was born Clarence Duran to the late Dionisio Duran and Bersabe (Ortiz) Duran on November 11, 1939, in Peñasco, New Mexico. He grew up in the beauty of this town with his eight brothers and sisters, Delia, Oney, Lorraine, Albert, Billy, Frank, Luisa and Dolores where they enjoyed roaming the orchard, visiting the Pueblo, exploring the mountains and playing in the streams. He was educated by Dominican Sisters at St. Anthony’s Parochial School, Peñasco High School (1958) and Park College. In his youth, Clarence was a Hotshot Firefighter in California, and a miner in New Mexico and Colorado. Clarence joined the Air Force in 1960 and served 20 years retiring in 1980. During his distinguished military service, he traveled all over the world, Okinawa, Alaska, Colorado, Missouri, Nebraska, Thailand, and Arizona. His military career included assignments in Thailand during the Vietnam War, SAC Headquarters, and 390th Titan Missile Maintenance. Following retirement from the Air Force, Clarence worked as a Civil Servant at DM.  He worked in the Base Housing Office for 26 years. While he was stationed at Davis-Monthan Air Force Base, Clarence met the love of his life, Carol Molina. They were married in 1964 and raised their military family across the United States. Clarence and Carol enjoyed raising their four children mainly in Tucson. As a family, they spent time together doing the traditional family fun of camping, bowling, attending sports events, picnicking, Boy and Girl Scouts, swim classes, and trips to Disneyland, America’s Historic Sites, and New Mexico. Clarence was a strong supporter of his children’s college education helping them to endeavor in their degrees. As his children got married and started their own families, Clarence got his greatest starring role as “Papa.” He thrived as a loving and strong Papa with his beloved six grandchildren! They adored him as the “Shining Star” of the family not only because he loved them unconditionally, but because he was their personal driver, supplier of confections, “Jellybean Thief,” homework tutor, Poker Dealer and “partner in crime!” At the grandkids’ sporting events, he was the biggest fan and always gave pep talks!  Peñasco was his annual summer pilgrimage with the whole family to visit his beloved New Mexico family and homeland. He looked forward to the traditions of his heritage and the family reunions that grew exponentially. These trips included a detour to Hatch, New Mexico where he stocked up on his supply of green chili, which was a staple in his diet. No chili was ever too hot for Clarence! Along with Carol, Clarence was a devoted Arizona Wildcat Basketball Fan! They enjoyed many years watching the games at home and at McKale Center always dressed in their fan attire. Clarence was a great athlete his whole life and into his 70s he played basketball, worked out in the gym, walked daily in his straw hat, and joined the 100 Mile Swim Club! In their “Senior Years,” Clarence and Carol would go on dates to Olive Garden, La Encantada, and Tubac Resort where they enjoyed each other’s company and food. Clarence loved Carol’s cooking and especially her homemade cherry pie on his birthday!Vintage TV binges for Clarence included the classics of The Andy Griffith Show, Gunsmoke, Bonanza and documentaries. Clarence is survived by his wife, Carol of 58 years, children Sandra (Richard), Ricky (Leni),  Kathleen (John), and grandchildren (Brett, Taylor (Sean), Nesto, Michael, John and Emily).  He was preceded in death by his parents and his brothers Oney Duran, Albert Duran, and sisters Delia Garcia, Lorraine Duran Burns and son, Michael Duran. Clarence is also survived by his beloved numerous nieces and nephews whom he cherished. A funeral mass will be held on Friday, January 27th at 10:00 am. It will be held at Corpus Christi Church, 300 N. Tanque Verde Loop Road. Following the mass, the burial will be at All Faiths Memorial Park, 2151 S. Avenida Los Reyes and then a reception at Corpus Christi Community Center.

To send flowers to the family or plant a tree in memory of Clarence Duran, please visit Tribute Store
Friday
27
January

Share Your Memory of
Clarence
Upload Your Memory View All Memories
Be the first to upload a memory!
Share A Memory
Send Flowers
Plant a Tree