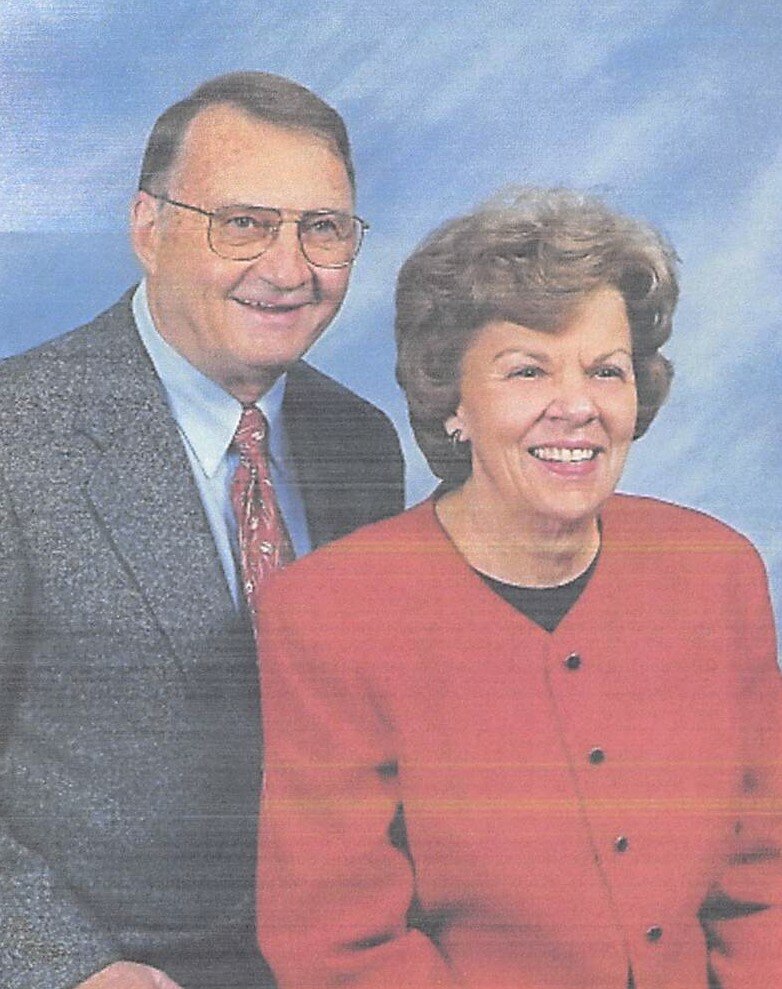 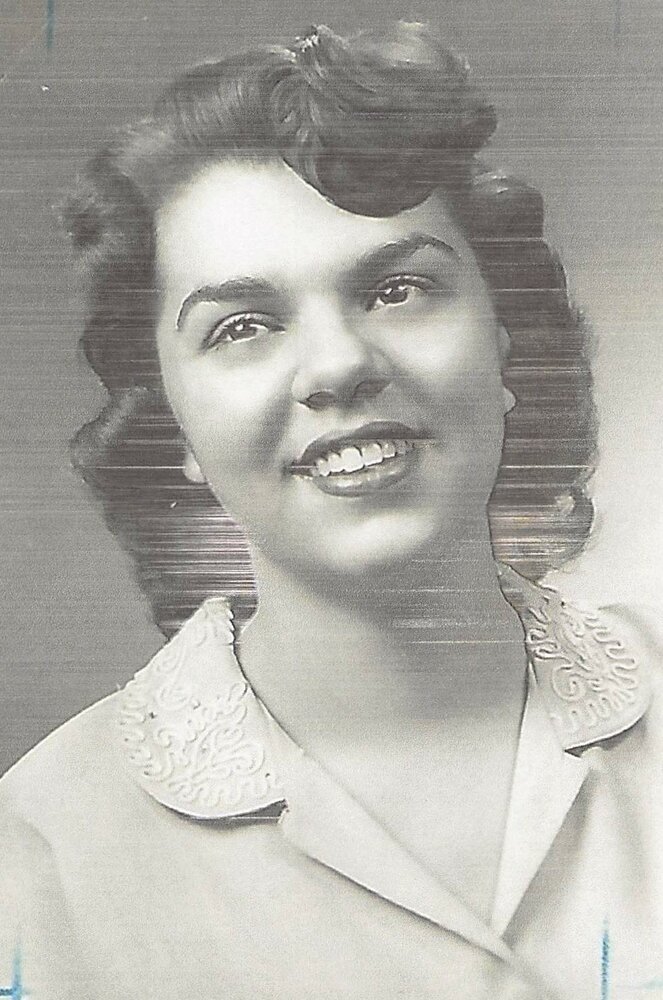 Barbara Ann Crawford, "Grandma Kitty," (nee Burrows) passed into the arms of her Savior Tuesday, December 27 at the age of 90 after a lengthy bout with dementia. She is survived by her husband, Edward; three children, Tom (Cathy) Sue (Mary) and Cherie, and nephew Eric (Linda) Burrows. She also has three grandsons, Ben (Kelsey), Sam and Jacob; three granddaughters, Kim Rusthoven (Adam), Katie, and Lily; and four great-grandchildren, Charlotte and Jack Crawford, and Eddie and Patrick Rusthoven. Her parents, Herb and Ruth Burrows, brother Tom Burrows, nephew Chris Burrows, and grandson Timothy Crawford precede her in death. Barbara was born in Tucson, Arizona on Oct. 20, 1932. She graduated from Tucson High, where she was actively involved in choir. She attended the University of Arizona for two years, and then transferred to Arizona State College (now NAU), Flagstaff where she met and fell in love with Eddie. They married in July of 1954 and started a family. Barbara graduated in Elementary Education and taught for a year in Flagstaff while her Eddie completed his degree in Education. After he graduated, they moved to Tucson where Eddie taught and Barbara was a stay-at-home mom. They had two more children: Sue and Cherie. When their youngest, Cherie, was four, Barbara began substitute teaching. Her parents, Herb and Ruth, watched Cherie while Tom and Sue were in school. She was well thought-of and always had plenty of teaching jobs. Barbara and Ed were active in their churches, first St. Paul's United Methodist, and later Desert Skies United Methodist. Barbara, an alto, and Ed, a tenor, sang in the choir, sang duets and otherwise spent much of their free time with church friends. Barbara also played piano and sang at home. Her children often heard her little songs as they woke up in the morning. When her children grew up and moved to their own homes, Barbara started teaching full time, retiring from TUSD after teaching third grade for a number of years. When Barbara became a grandmother, she would sing and play piano with the grandchildren. She had a children's book of songs that had a picture of a kitty on the front. Her oldest grandson, Ben, noticed this and started calling her "Grandma Kitty," which stuck and was her nickname from all the grandkids. Barbara was an active member of PEO, a philanthropic organization of women. Her mother had also been a member. Barbara never revealed what PEO stood for, as it is secret. Barbara and Ed enjoyed traveling, going on cruises and other excursions, and camping with close friends. When Barbara became a great-grandmother, she had new children to sing to, and spent as much time as possible with the great-grandchildren. Friends and family miss Barbara, but those who grieve her know that she is now singing in the heavenly choir. There will be a celebration of her life at Desert Skies United Methodist Church at 3pm, Saturday, Jan. 28. It is located at 3255 N Houghton Road, Tucson.

To send flowers to the family or plant a tree in memory of Barbara Crawford, please visit Tribute Store
Saturday
28
January

Share Your Memory of
Barbara
Upload Your Memory View All Memories
Be the first to upload a memory!
Share A Memory
Send Flowers