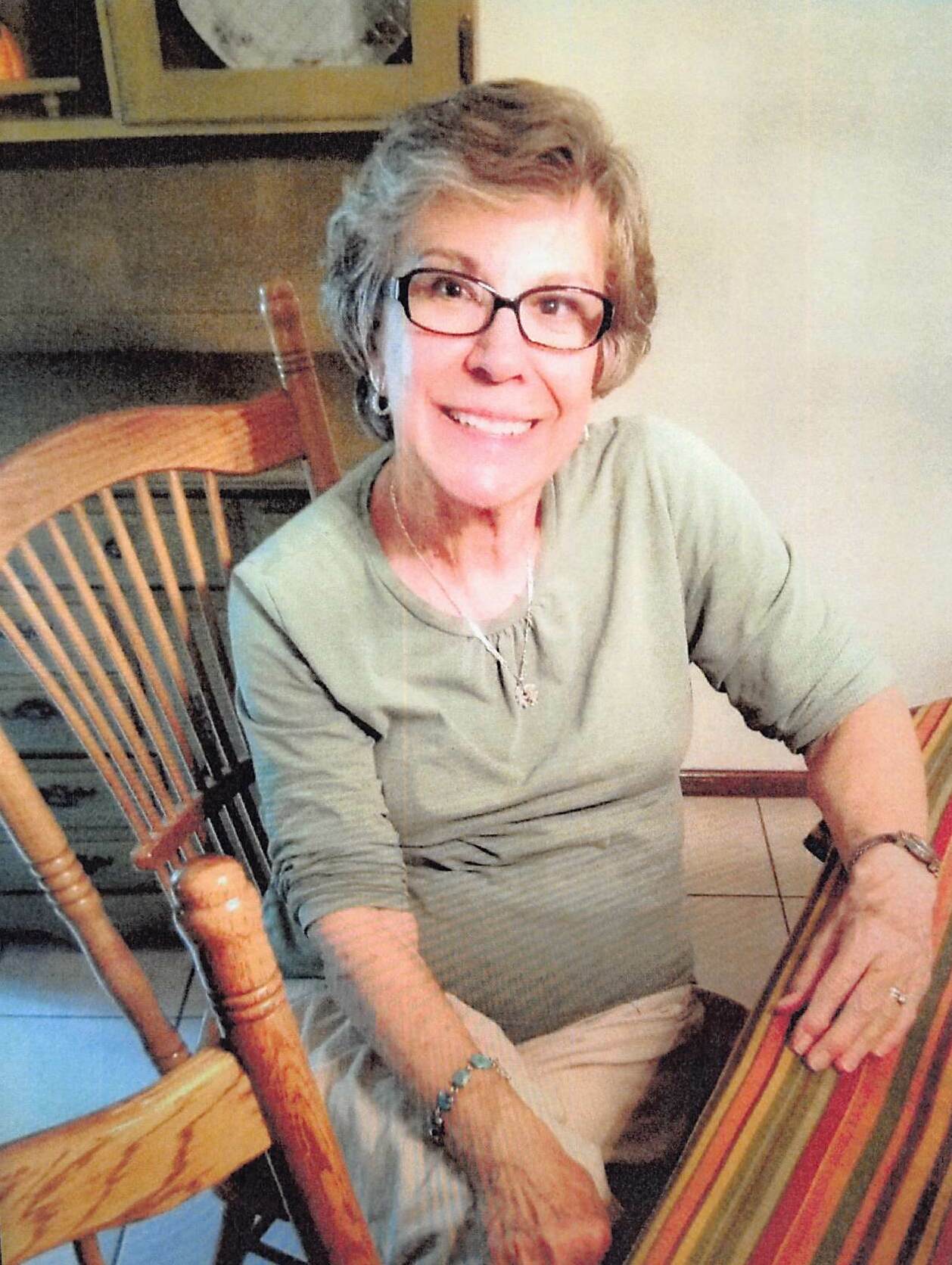 Deanna "Dee" Crane, 80, of Tucson, went to be with her Lord and Savior on Saturday, December 31, 2022. Deanna was born on September 19, 1942, in Benton Harbor, Michigan, the daughter of Herman and Wilma (Nimtz) Rosentreter. She bought a one-way ticket to Tucson, Arizona in December of 1962 and got a job at St. Joseph's Hospital in the Women and Infant Department where she worked for 45 years. While working there, she met her husband Charles "Chuck" Crane. They were married March 28, 1964, until his death in 1999. They had two beautiful children together, Michelle and Bryan. Dee was a wonderful cook and had a magical green thumb. She played guitar, accordion, and organ and loved singing. She cherished time with her three amazing grandchildren and enjoyed the company of her dogs. She is preceded in death by her parents, husband Chuck, brother Duane, and identical twin sister Diane. She is survived by her sister Sharon, children Michelle (Tim) Freese and Bryan (Tracey) Crane, grandchildren Bryan (Chelsea) Zittlosen, Brianna Zittlosen, and Bryce Crane. She is also survived by many nieces and nephews. Services will be held at Bring's Funeral Home on Tuesday, January 10th at ten o'clock in the morning, followed by a graveside service at Eastlawn Cemetery at twelve o'clock. In lieu of flowers, please send donations to the Humane Society of Southern Arizona.

To send flowers to the family or plant a tree in memory of Deanna Crane, please visit Tribute Store
Tuesday
10
January

Share Your Memory of
Deanna
Upload Your Memory View All Memories
Be the first to upload a memory!
Share A Memory
Send Flowers