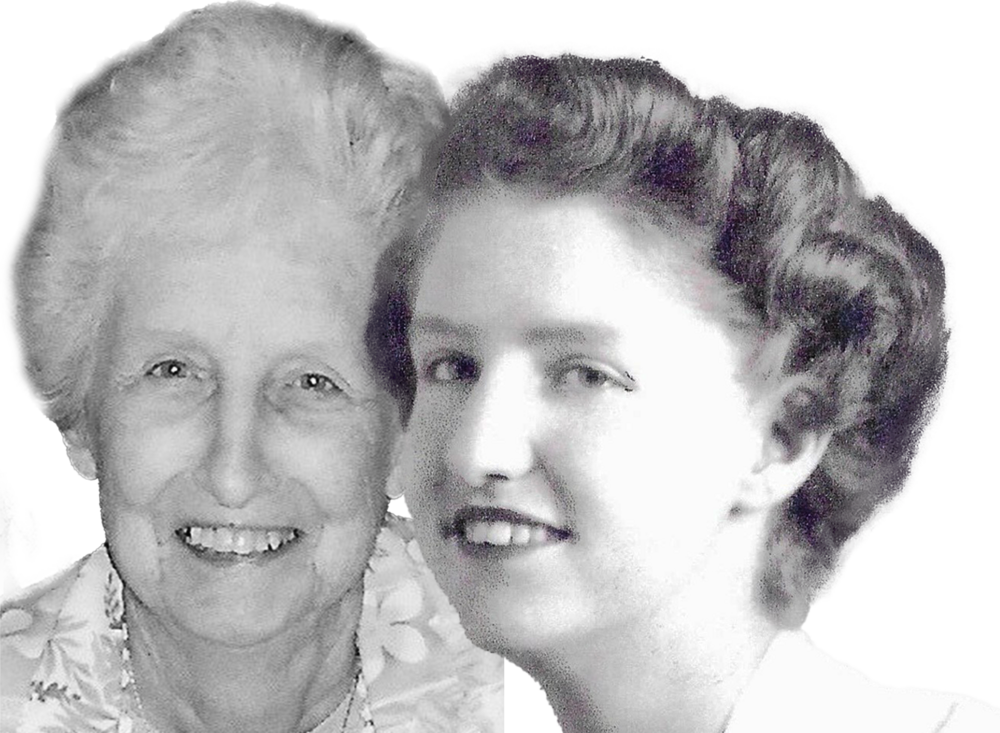 Darlene Marie Niederhuth (89) of Corona de Tucson, Arizona, died peacefully at home on December 2, 2022.  She was born Darlene Marie Delbridge on February 13, 1933 in Flushing, Michigan to Ross and Emma Delbridge. She was proceeded in death by siblings Lois Wiles, Robert Delbridge, Mary Kelley, Elizabeth Archer and Diane Kramer.   She spent her childhood in Byron, Michigan graduating from Byron Agricultural School in June 1950.  After graduation Darlene moved to Howell, Michigan and worked for Citizen Insurance Company.  A few years later she met and married Joseph Cunningham who had six children (Yvonne, Brenda, and Dana) (Camille, Stan and Debbie whom she helped raise).  Together they had 6 children: Mary Jo (Cunningham) Smith, Robert Cunningham, Robin (Cunningham) Savage, S. Joy Cunningham, Danell (Cunningham) Carter (Greg) and Garett Cunningham (Janelle.)  She was proceeded in death by, Robert, Yvonne, Danell and Stan.

Darlene raised many children, ran her own new construction cleaning business all while supporting Joseph in his construction businesses in Michigan and Arizona.  They relocated to Corona de Tucson, Arizona in 1977 where they remained married until his death in January 1989.  Darlene married Rev. Earl Niederhuth in 1992 and remained married until his death in 2003.  They resided in homes in Arizona and Stockport, Iowa. Darlene had numerous grandchildren and great grandchildren from both her marriages who she loved very much.

Darlene was a strong willed, independent small-town girl with a passion for canning vegetables, planting flowers and long county road rides.  She loved reading poetry and inspirational books including authors Helen Steiner Rice and Maya Angelou. She enjoyed travelling around the country with her family and seeing new things. In later years, she enjoyed listening to music and watching Christian Television.  Darlene had strong faith in God, and now she is home enjoying eternity with our Lord.

Share Your Memory of
Darlene
Upload Your Memory View All Memories
Be the first to upload a memory!
Share A Memory