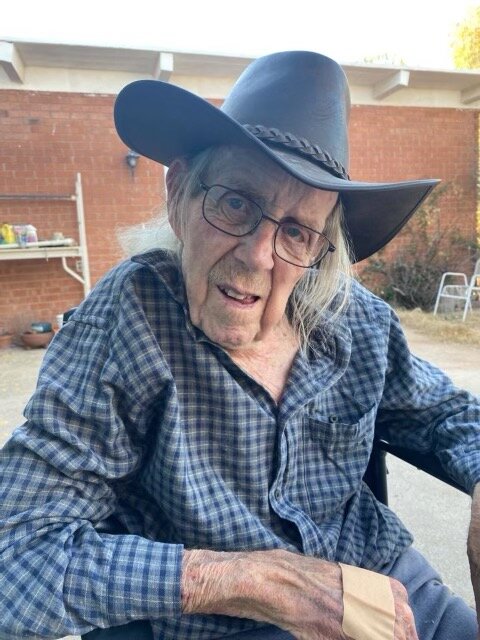 Royal William Stark, 85, of Tucson, Arizona, passed away on June 13, 2022 after many months of declining health. A resident of Tucson since 1972, Royal was born in Wellington, Ohio on April 30, 1937 to Royal and Helen Stark. After graduating with a doctorate degree in Physics from Case Institute of Technology (now Case Western Reserve) in 1962, he began his teaching career as a Professor of Physics at the renowned University of Chicago which at that time had one of the best physics departments in the world. He took pride in being the youngest professor in the department. Royal made the trek out west in 1970 for a one-year sabbatical at the University of Arizona. His desire to raise his family in a safe and healthy environment, along with his love of nature and the desert called him back in 1972 and he taught Physics at the University of Arizona from 1972-1997. During his tenure, he completed research and published many articles on theoretical physics, ultra cold temperature and cold fusion physics, solid state physics, and powerful magnets to alter electrical conductivity. He was also the creator and director of Arizona Research Laboratories and developed the highly successful Honors program for the University of Arizona Physics department.

Royal's family was a source of great pride and joy. He was blessed with a loving and supportive wife and five adventurous daughters. By the time daughter number five came along, Royal said he was so used to girls, he wouldn't know what to do with a son if he had one! He was always willing to share his wisdom and spent many hours helping with homework and talking about the philosophy of life with his daughters. In the evening, he and his wife Lois often relaxed on the side porch, watching the birds and other desert wildlife that came to drink at the bird bath they built.

A true renaissance man, Royal was just as comfortable in the physics lab completing experiments as he was in the kitchen creating gourmet meals, woodworking in his shop, building contraptions, or creating water harvesting systems. His true love was his land, which he tended for fifty years. He created vegetable, fruit and flower gardens that would have been the envy of any master gardener. He took care of his land like it was his child and he wondered at all the flora and fauna that abounded. Upon retiring, Royal purchased a tractor and spent many blissful hours working on his eight-and-a-half acre oasis. Royal’s mantra was “Rome wasn’t built in a day”. The tiny mesquite seedlings that he planted so many decades ago that have matured into towering trees are a testament to his outlook on life.

Royal is preceded in death by his loving wife of 53 years, Lois; his parents Royal and Helen, and his sister Marilyn. He is survived by his five daughters, Cindy Kappler (Eugene), Pam Stark (Jace), Laura Gallagher (Jim), Amy Ashcraft (Chris), Sarah McKeown (Shane) and his 14 grandchildren, who range in age from 7-30 years. His family will always think fondly of his sayings such as “Bah Humbug”, “Gut Bombs”, “Rolling Stone”, “Ah-Roo, Ah-Roo” and “Giddy Giddy”. We love and miss you Dad.

To send flowers to the family or plant a tree in memory of Royal Stark, please visit Tribute Store

Share Your Memory of
Royal
Upload Your Memory View All Memories
Be the first to upload a memory!
Share A Memory
Send Flowers