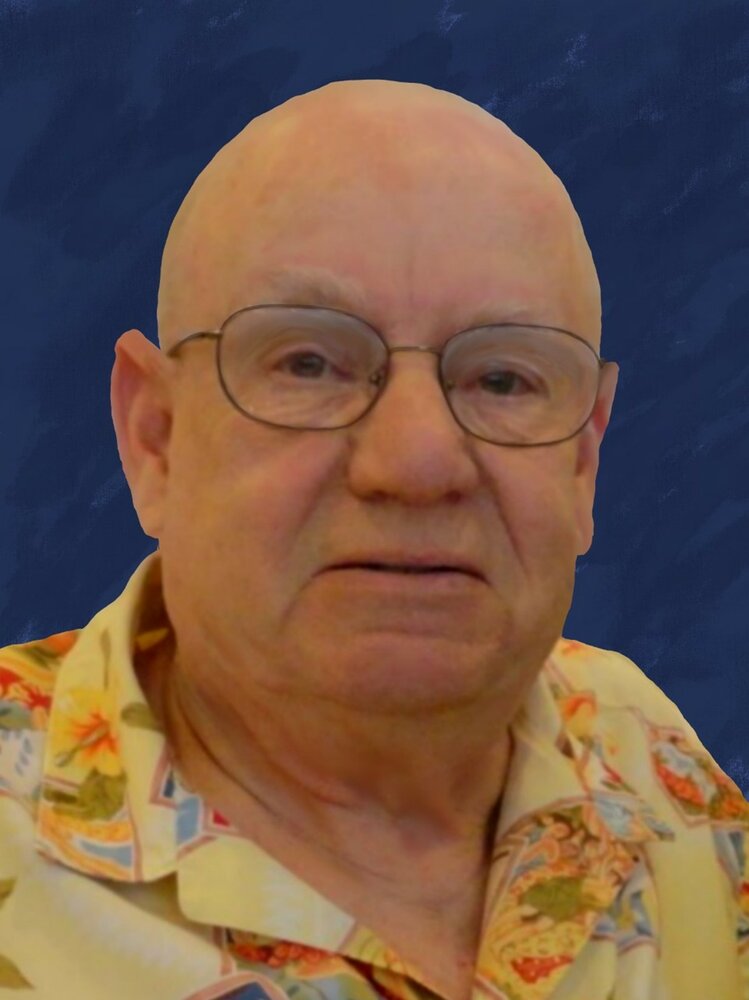 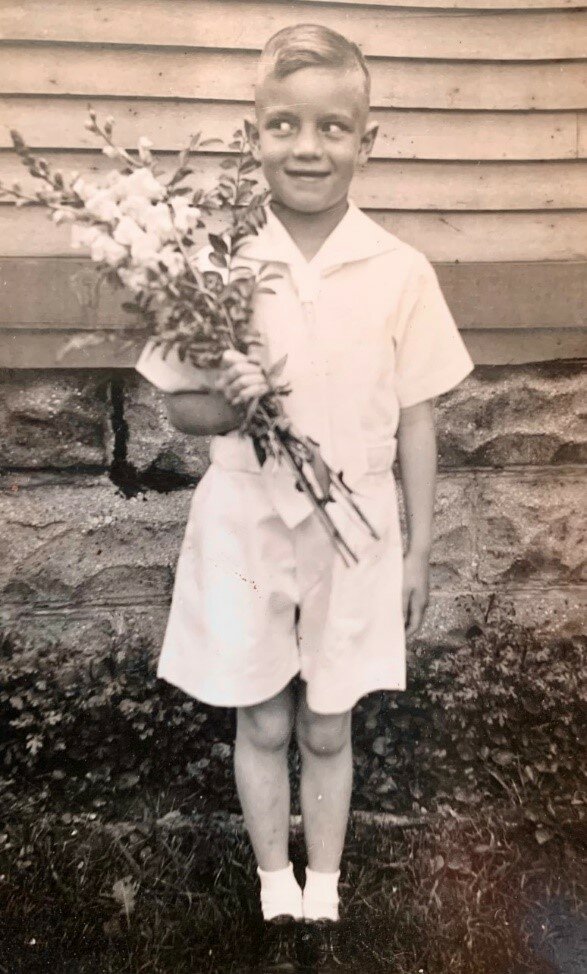 Earl Joseph Carpentier, beloved husband, father, and grandfather, passed away on December 17, 2022 in Tucson, Arizona at the age of 86.

Born to Charles L. Carpentier (1893-1965) and Anna M. Delage (1900-1971) in Milwaukee, Wisconsin on July 13, 1936, Earl married Elaine Beverly Wernette on September 20, 1958 at St. Monica’s Church in Whitefish Bay, Wisconsin.  Earl worked for Sears & Roebuck as an appliance technician for 14 years in Wisconsin and Minnesota, before taking a position with General Electric in Tucson, Arizona in 1974.

After retiring in 1996, Earl volunteered, driving a bus for senior day trippers at Christ Community Church.  He was an avid classic auto enthusiast, owning a total of 41 cars, including a beautifully restored 1951 Buick.  He loved car trips, and rode on 40 historic trains in the US and Canada.  He also enjoyed playing pool, doing picture puzzles, bowling, and he had an endearing sense of humor.

A private memorial is planned.

To send flowers to the family or plant a tree in memory of Earl Carpentier, please visit Tribute Store

Share Your Memory of
Earl
Upload Your Memory View All Memories
Be the first to upload a memory!
Share A Memory
Send Flowers