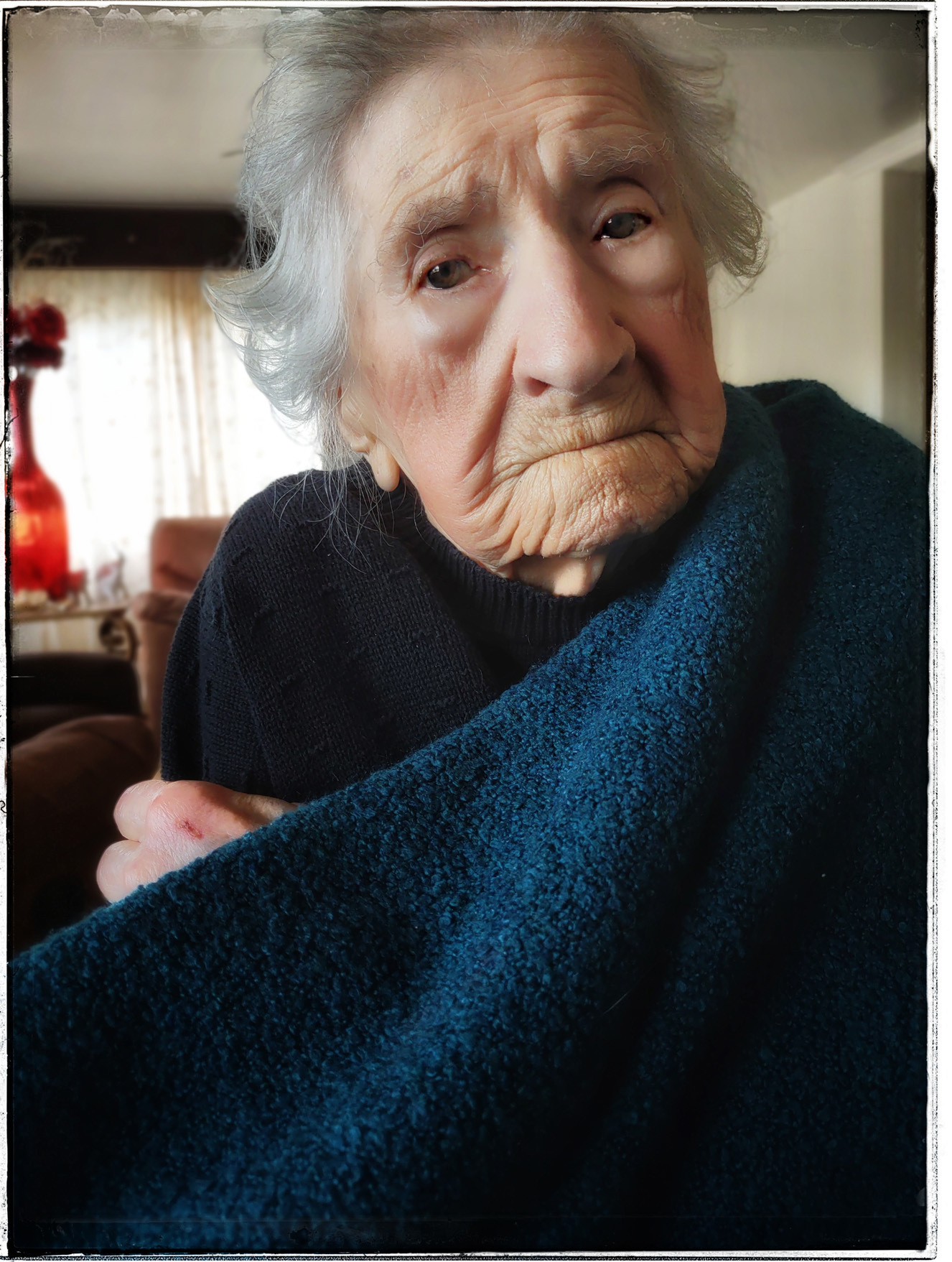 Born in Chelmno, Poland to the late Adam and Katarzyna Podsiadlo on December 3, 1922.

At the age of 17 in February of 1940, Maria and her family were taken to a Russian labor camp in Siberia, part of a forced deportation of 1.5 million men, women, and children, where both her mother and youngest brother Thad perished. (The story of these events is available for further research elsewhere). Released in June of 1941, she made her way across Central Asia to the British zones in the Middle East. She finished her high school education at a school for refugees the city of Nazareth in Palestine and entered the re-established Polish Army serving in the North Africa and Italian campaigns under British operational command.

After WW II, she married the late Jan Roman Kulawik and together they lived in London, England before coming to America where they settled in Chicago. Upon Jan’s retirement, they relocated to Stevens Point, Wisconsin and later moved to Tucson in 1993. Despite the hardships she endured, she always managed to add joy and kindness to everyone she knew. She enjoyed flower gardening and kept a fine Polish kitchen, “Marysha’s” baking skills always made her a welcome guest at gatherings of family and friends. Generous to causes of human rights and the needs of the poor, she remained faithful to her Lord and Savior her entire life.

Preceded in death by her loving husband in 1996, her parents and four brothers, Thad, Jozef, Henry, and Stanley. Maria is survived by her son Jack Kulawik of Tucson along with numerous nieces and nephews in Poland, Great Britain, and the United States.

Viewing and a funeral Mass will be held at 10 a.m. on December 22 at Our Mother of Sorrows Church, 1800 S. Kolb Rd. Interment will take place at All Faiths Cemetery, 2151 S. Avenida Los Reyes following the service.

In lieu of flowers, donations in support of Doctors Without Borders are encouraged.

To send flowers to the family or plant a tree in memory of Maria Kulawik, please visit Tribute Store
Thursday
22
December

Share Your Memory of
Maria
Upload Your Memory View All Memories
Be the first to upload a memory!
Share A Memory
Send Flowers