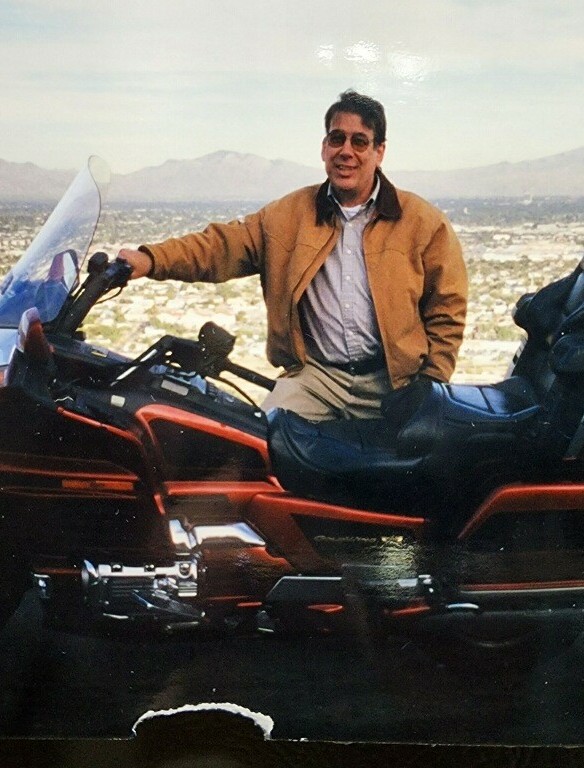 Harold Wayne Koeppel, 73, of Tucson Arizona passed away peacefully on Monday, December 5, 2022 at his home. He was born in St. Louis, Missouri on April 4, 1949, son of Joseph Eugene and Lorraine Marie Arnold Koeppel. He was preceded in death by his father in 1976 and his mother in 2015 and daughter Christine in 2021.

Harold was a graduate of Palo Verde High School in 1967 and earned an Associate Degree from Pima Community College.

He was a member of The Chazmen Rock and Roll Band Group in Tucson in the late 1960’s.

He enlisted in the Navy in 1970, served for 10 years, was a Vietnam Veteran, and was an Aircraft Navigation Equipment Technician.

He was then employed, and retired from, IBM in Tucson as a computer programmer.

Funeral Service will be at 10 a.m., Saturday, January 7th at All Faiths Cemetery in Tucson.

To send flowers to the family or plant a tree in memory of Harold Koeppel, please visit Tribute Store
Saturday
7
January

Share Your Memory of
Harold
Upload Your Memory View All Memories
Be the first to upload a memory!
Share A Memory
Send Flowers