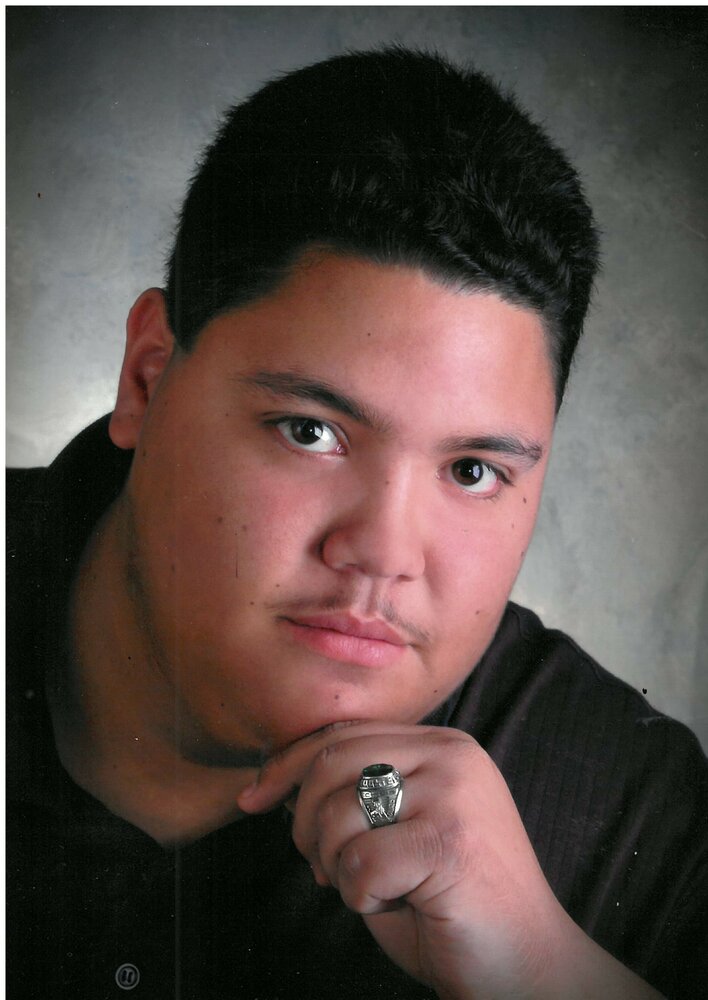 Christopher Fierro, 35, of Tucson, AZ, passed away on November 26th.

Christopher was born on May 17, 1987 to Carol and Jessie in Tucson, AZ. After Chris graduated from Cienega High School in 2005, he went on to work for Walmart for just shy of 15 years.

He resided with his brother, Ryan, and acted as his caregiver for over ten years.

Services will be held at Bring’s Mortuary on December 16, 2022 at 1pm. In lieu of flowers, the family requests donations be made to the Pima Animal Care Center, a cause that Chris felt strongly about.

Share Your Memory of
Christopher
Upload Your Memory View All Memories
Be the first to upload a memory!
Share A Memory