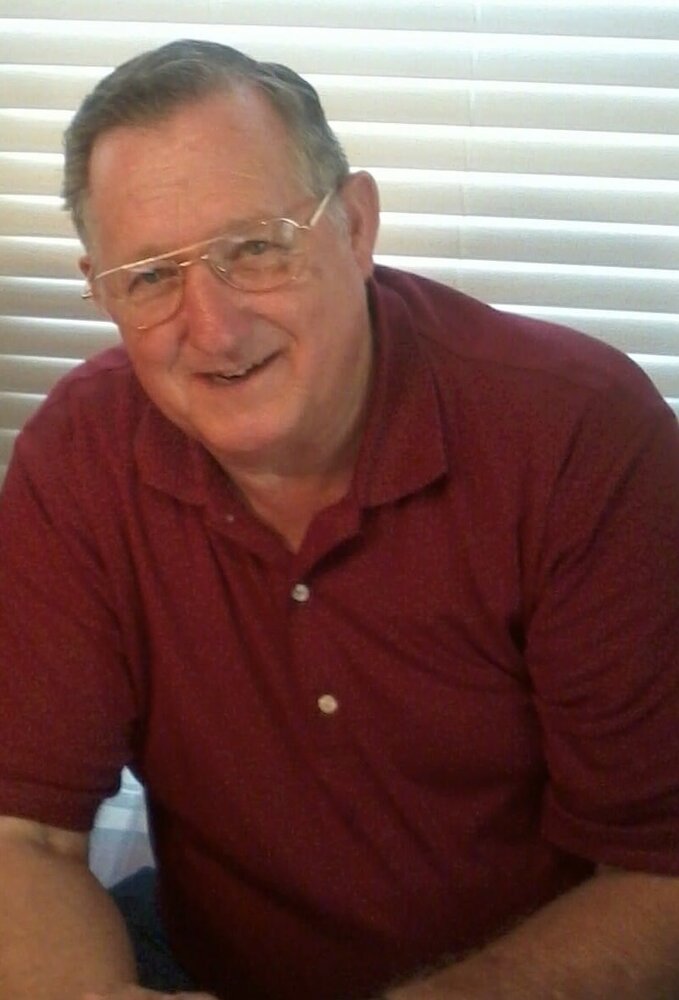 Gerald was born and raised in Tucson, Arizona.  He grew up with many cousins close by and often shared fond memories of his childhood playing baseball every day in the dirt streets.  He became a “knot-headed” teenager as his mother would call him and was known to cause mischief and play pranks throughout his neighborhood.  He graduated from Catalina High School.  He later served a mission for the Church of Jesus Christ of Latter-day Saints to the Eastern States Mission in Tennessee from 1962-1964.  He often shared his mission memories with his children and related how that experience changed his life for the better.  Gerald loved the memories of camping and fishing with his family at Big Lake in the White Mountains of Arizona.  He continued that tradition for many years with his own children and grandchildren.

Gerald began his career as early as 18 years old beginning as a delivery driver for Amfac Drug Supply.  He worked for Amfac for over 25 years before he became employed with Morris & Dickson, a pharmaceutical wholesaler, where he worked for over 35 years and was still employed there at the time of his passing.

In 1977, Gerald along with his family moved to Houston, Texas where he spent the remainder of his years living.  He was an avid Houston Rockets and Houston Astros Fan and would attend many of their games each season.

Gerald loved to tell stories and everyone could count on being entertained when he was around.  His laugh was contagious and those who heard his laugh would laugh along with him.  He was a handyman and could fix anything.  He loved Christmas and would decorate the outside of his house with thousands of lights which drew people from all around the neighborhood to come see his light displays.

Gerald loved good food, and he was known for his authentic tamale making and Criger tacos.  If you were invited to dinner at his house, you knew you were getting his world-famous tacos.

Gerald was an active member of the Church of Jesus Christ of Latter-day Saints.  He left an impactful lesson and legacy to his posterity of overcoming trials and accessing all the blessings and promises of the Atonement of Jesus Christ.

To send flowers to the family or plant a tree in memory of Gerald Criger, please visit Tribute Store
Saturday
29
October

Share Your Memory of
Gerald
Upload Your Memory View All Memories
Be the first to upload a memory!
Share A Memory
Send Flowers