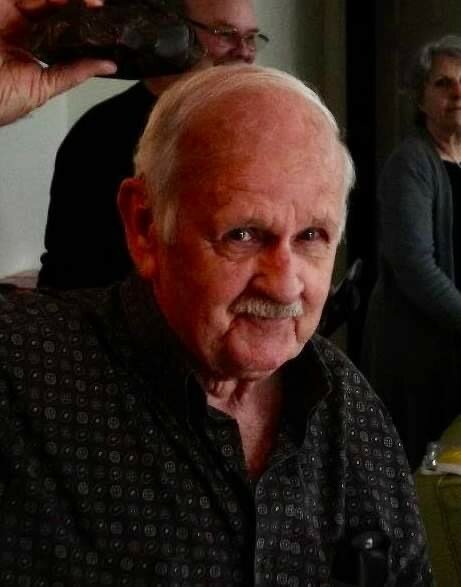 Alvin Ray Roe, of Tucson, Arizona, passed away on Tuesday morning, October 11, 2022, at The Center at Tucson, after a prolonged illness.

Born on February 24, 1932, in Latonia, Kentucky, he was the son of William Jesse Roe and Nannie Frances Roe.

Alvin graduated from Nicholas County High School in Carlisle, Kentucky in 1950. He joined the United States Army out of High School and served for three years fourteen months. After he was discharged, he went immediately into the United States Air Force, and served until August 1973, when he settled with his family in Tucson. During his time in the military, he served in Europe, and Georgia, among other states, where he met and married the love of his life, Ruby Annelle Ward on January 21, 1957, in Macon, Georgia at the 2nd Baptist Church. They traveled the United States together with their family. During that time, he served two tours in Vietnam, and was awarded a Bronze Star for Meritorious Service.

After serving for 22 years in the military, Alvin became an electrician, and worked for Estes Construction until 1988. He still continued working with the other electricians he’d worked with at Estes, and he went on to work with Jacobs Electric until his retirement in 1997.

After his retirement, Alvin loved to travel with Ruby in their RV. They took fishing trips and spent time crossing the country, spending time with loved ones in Georgia, Kentucky and West Virginia.

Services will be held Thursday, October 20, 2022, for family and friends at Bring’s Broadway Chapel, in Tucson, Arizona. His internment will follow at Arizona Veterans’ Memorial Cemetery at Marana, Arizona.

To send flowers to the family or plant a tree in memory of Alvin Roe, please visit Tribute Store
Thursday
20
October

Share Your Memory of
Alvin
Upload Your Memory View All Memories
Be the first to upload a memory!
Share A Memory
Send Flowers