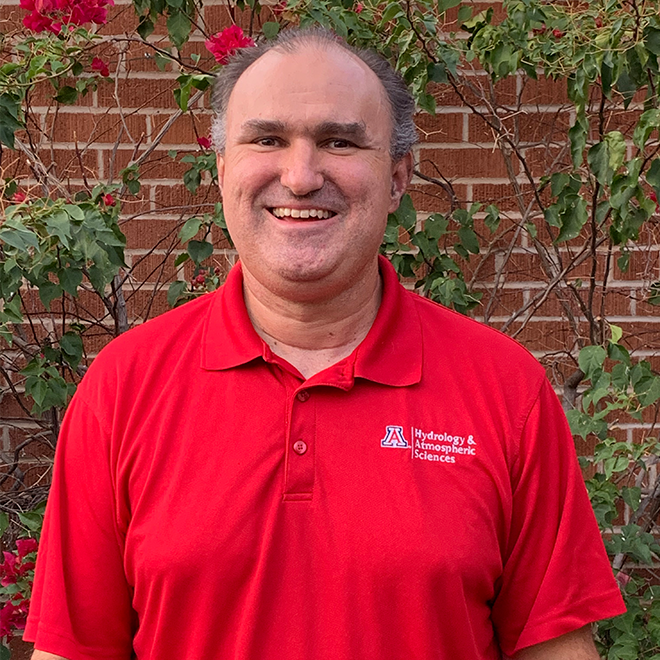 Thomas Meixner died on October 5, 2022, at the age of 52. He is remembered as a beloved husband, father, son, brother, uncle, cousin, colleague and friend. He is predeceased by his grandparents, his mother, Elizabeth Regan Meixner, and his brother-in-law Michael Navarra. He is survived by his father, Raymond Paul Meixner, and sisters, Anne (Mike RIP), Margaret, and Joan (Paul). He is survived by his wife of 25 years, Kathleen Cotter Meixner, and their sons Sean and Brendan. He was adored by his mother-in-law, Jocelyn Cotter, aunts, uncles, cousins, in-laws, nieces and nephews.
Thomas was born on July 29, 1970 in Huntington, NY, the youngest of four children, and grew up in Rockville, Maryland.
Thomas was a deeply faith-filled and family oriented man. He was an Eagle Scout, and later served as the Scoutmaster in his sons’ BSA Troop 115. He also served on the board of his local St. Cyril of Alexandria Parish, and lectored at Mass. He was an avid gardener, and loved to hike and camp. He was an expert skier, which was a Meixner family tradition growing up.
Thomas was a brilliant scientist, having earned his bachelor’s degrees in History of Science and Soil and Water Conservation from the University of Maryland, College Park in 1992. He later went on to earn his doctorate in Hydrology and Water Resources at the University of Arizona in 1999. He worked as an Assistant Professor at the University of California Riverside from 1999 until 2004, but later was welcomed back by his alma mater, the University of Arizona, to join the Hydrology department in 2005. He became a full professor in 2015, and became department head of Hydrology and Atmospheric Sciences in 2019. He was an expert in water conservation and desert water issues, through the lens of biogeochemistry.
Thomas will forever be loved and missed by so many who knew him. All services for Thomas will take place at St. Cyril of Alexandria Roman Catholic Church located at 4725 E. Pima St. in Tucson.
Visitation: Thursday, October 13, 5 - 6 pm followed by a Rosary and then an opportunity to share memories of Thomas.
Funeral Mass of the Resurrection: Friday, October 14, 10:00 a.m, followed by burial at Holy Hope Cemetery, 3555 N. Oracle Rd. Tucson.
In lieu of flowers please consider the following charities as a way to honor Thomas’ legacy.
Thomas Meixner Memorial Fund: crowdfund.arizona.edu/meixner Thomas Meixner Water Management Project at St. Cyril Parish: https://osvhub.com/st-cyril-of-alexandria-parish/giving/funds

Rosary Followed by a Time of Sharing

Funeral Mass of The Resurrection

Rite of Committal and Burial

Share Your Memory of
Dr. Thomas
Upload Your Memory View All Memories
Be the first to upload a memory!
Share A Memory
Plant a Tree