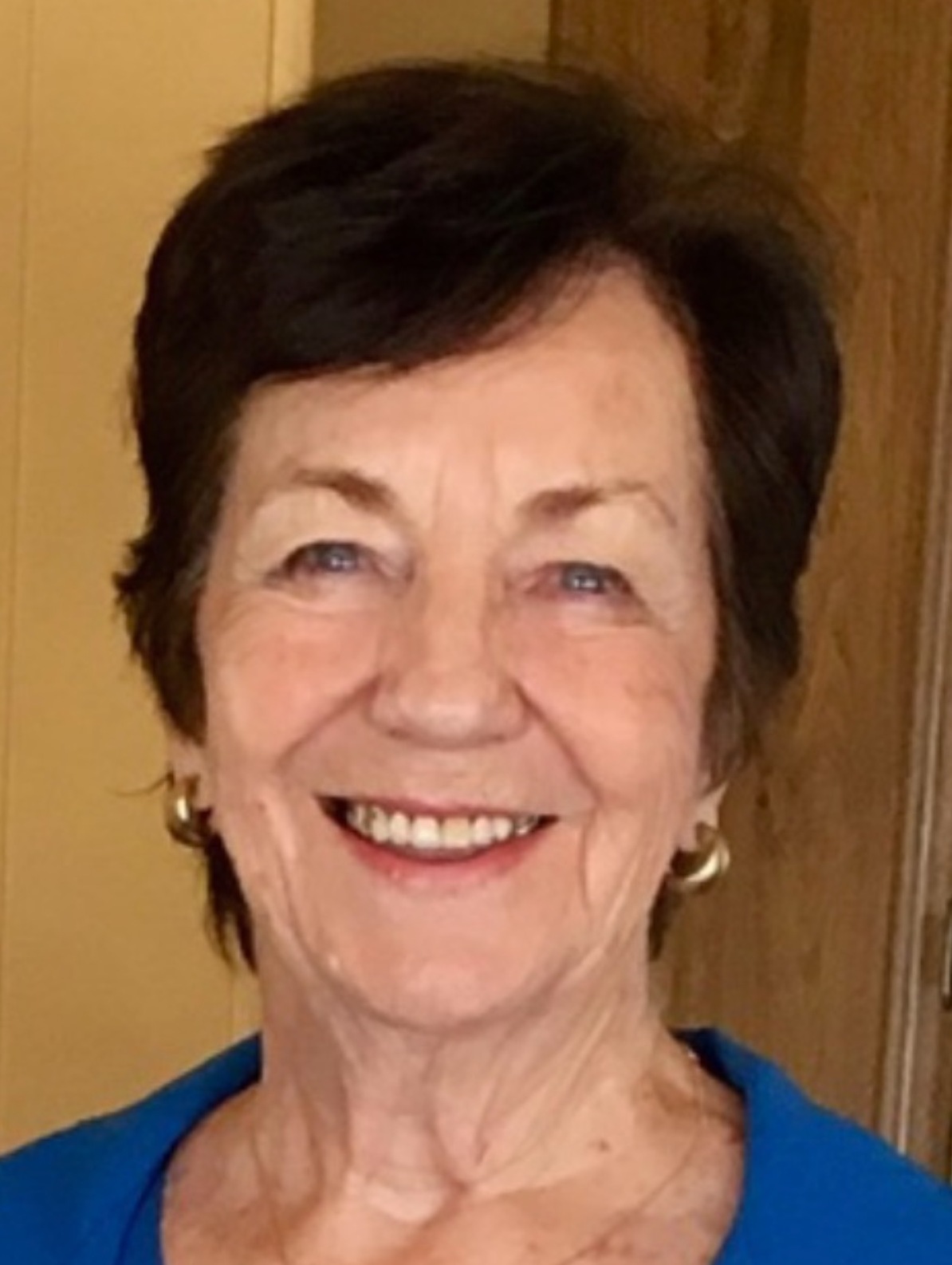 Dixie Joan (Ray) Myers passed away peacefully on Monday, September 5, 2022, in Tucson, Arizona. She had recently celebrated her 90th birthday with her loving family.

Dixie was born in Grand Junction, Colorado on August 6, 1932, the first of seven children, to Edith Lucille (Armstrong) Ray and Averon Harry Ray. She is preceded in death by her parents and four siblings – Stanley Ray, Georgia McCoy, Jerry Ray (Phyllis), Chuck Ray (Jane); and survived by two sisters – Donna Maynard (Tom, deceased) and Carolyn Rathbun (Van). Dixie graduated from Montrose High School in 1950 and from there attended Mesa Junior College, where she met her husband Stanley (Stan) James Myers. Before graduating in 1952, the student body elected them as “Joe and Jane College” for Homecoming.

Her passion for music was unrivaled so Dixie continued her education at the University of Colorado (CU). She earned her bachelor’s degree in Vocal Music Performance in 1955, becoming the first member of her family to graduate college. During her time at CU, Dixie was a devoted member of the Kappa Delta sorority and singularly funded her education through scholarships and multiple jobs.

Dixie married Stan on September 8, 1957, in Grand Junction, Colorado and settled in Denver, while he earned his law degree. In 1961, they welcomed Suzanne Lucille, followed by Paulette Rene’ in 1966 and Nicole Marie in 1970. The Myers household was always filled with sunshine and laughter thanks to Dixie’s gregarious presence. She was a fabulous friend to all and treated everyone like family.

To know Dixie was to experience life at its fullest. Her enthusiasm for living was truly contagious and she never met a stranger. Dixie was a faithful member of the Methodist Church and an accomplished vocalist. She had the voice of an angel! Her family takes solace in knowing that she is now part of Heaven’s Choir of Angels.

A true passion of Dixie’s was Parliamentary Law and she served as Parliamentarian for many diverse organizations. Throughout her adult life, she was an active member of P.E.O., Melodic Marguerites Choir, Jobs Daughters International, the Denver Junior Symphony Guild, Girl Scouts of America, and the United Way. In all these organizations, she held various leadership positions.

Dixie was a strong believer in education in all forms, she never stopped learning and was a natural teacher. In the early 1980’s, Dixie and Stan opened a downtown Denver restaurant. Dixie operated the restaurant and provided work opportunities for young people to better their lives. At that time, she also held the 1st female-only membership at the Denver Athletic Club.

After the restaurant closed, Dixie continued her career until age 81 with several premier organizations – Chevron Oil, Colorado Outward Bound, Boys & Girls Clubs of Metro Denver, and Creative Crafts Group. She was a genuine philanthropist and extremely altruistic in the way she lived her life. Her sincere love for humanity also translated to nature. She adored the Colorado mountains and anything that pulled her outdoors, especially their Lhasa Apso pup named Dori. Dixie was an avid skier, golfer, and camper. She also loved to hike, swim, repel, raft, and sail.

A celebration of life will be held in Tucson, Arizona on September 24, 2022.

In lieu of flowers, memorial contributions can be made to the Eklund Opera Scholarship Fund at the University of Colorado (CU), in memory of

Share Your Memory of
Dixie
Upload Your Memory View All Memories
Be the first to upload a memory!
Share A Memory