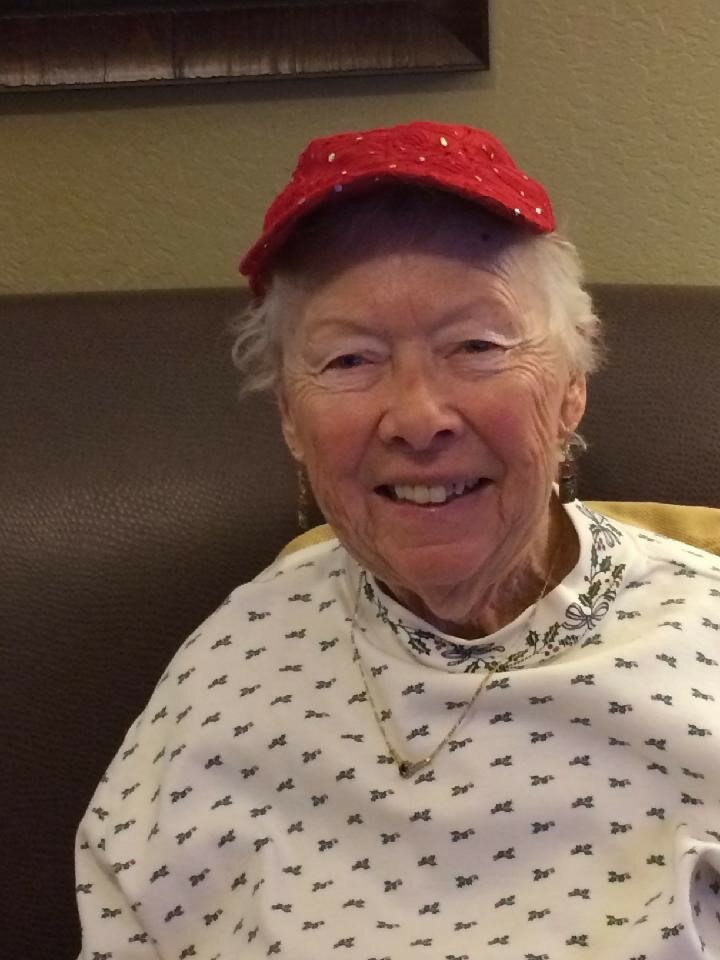 Celia Sue McMurry, the daughter of Webster B. McMurry and Margaret Rusk McMurry, was born on January 6, 1941, in Indiana. She had no siblings. She died on September 3, 2022 at the age of 81. She had no children. Her life partner of 22 years and at the time of her death was Gail H. Gurney. Her death followed a protracted struggle with Multiple System Atrophy (MSA), a Parkinson’s Disease-like syndrome that left her right side paralyzed. Her final two months were spent in the kind and compassionate care of the staff at the Bradford Home in Tucson, Arizona.

Celia moved to Tucson in 1977. She worked at Sahuaro, Rincon, and Catalina High Schools, and is remembered as a diligent, compassionate and effective guidance counselor who advocated for her students as they pursued admission to colleges around the country until her retirement in 2001, after a 30-year career. In the very recent past, former students and their parents continued to write to her or even flag her down in supermarkets to thank her for her support in their efforts to enter colleges. For these exemplary efforts, she was honored as Counselor of the Year by the Arizona School Counselor Association.

An excellent athlete, Celia loved to ski in the White Mountains. A favorite ski trip took her to the Swiss Alps, where she lost bags in transit, but was able to try out her downhill skills and sample village life with life partner Gail and Gail's niece, Tina Gurney. Celia also enjoyed exploring towns in the White Mountains, hiking the many trails in the area, and fishing in its many lakes. She was a cyclist, trying out roads in Tucson and Pinetop, as well as exploring the coastline of the Apulia region in southern Italy.

Celia had also had fun in the kitchen. Her shortbread cookies were must-have favorites at Christmas, and she knew how to cook the fresh corn from Taylor, Arizona better than anyone.

A lover of the arts, Celia was a long-time subscriber to the Tucson Symphony as well as the Arizona Theatre Company. She counted some former musicians among her life-long friends. Celia cultivated friendships over her lifetime, a warm and giving person who made all who knew her feel special and affirmed by her encyclopedic memory and questions about the details of their lives.

Celebration of Celia’s life will take place at a later date. Those interested in honoring her memory are encouraged to donate to the Tucson Symphony, the Arizona Theater Company, or to a charity of your choice in her name.

Share Your Memory of
Celia
Upload Your Memory View All Memories
Be the first to upload a memory!
Share A Memory