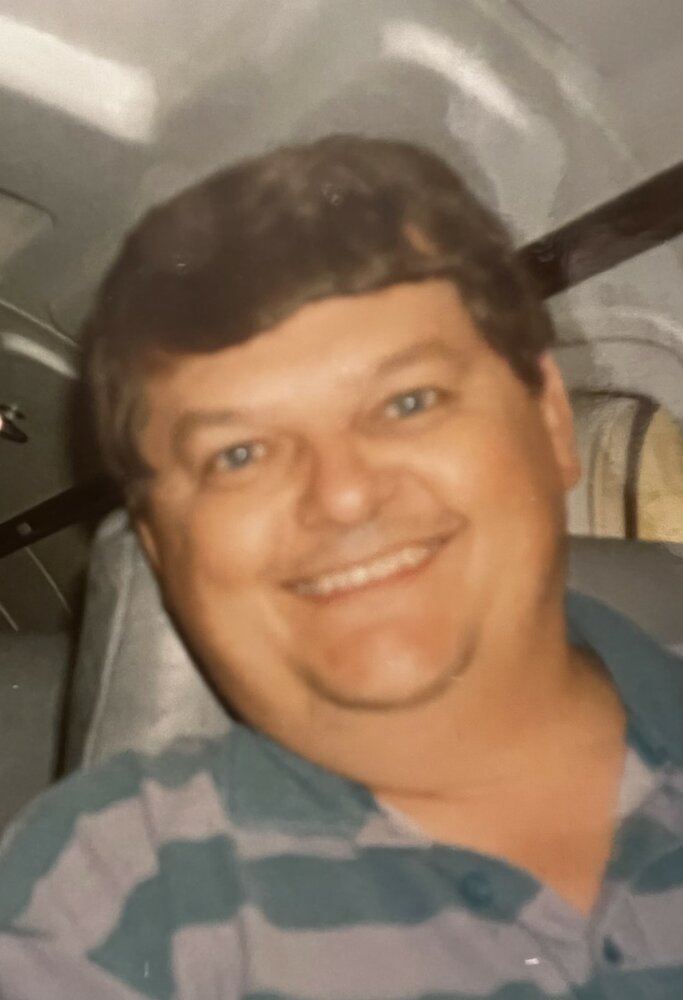 Bill enlisted in the U.S. Air Force in 1967 and was stationed in Alaska and Washington, D.C.

He moved to Oak Park, Illinois, where he married his wife of 51 years, Mary Jo.

They moved to Tucson, Arizona, in 1975 when Bill owned and operated Mostly Golf Pro Shop.  He then worked for the U.S. Postal Service.  After an early retirement, he worked as a math tutor for La Paloma Academy.  He loved to fish and golf and was a huge fan of the Chicago Cubs and Bears.

In his retirement, Bill loved to spend his days at home with his dogs (his “babies”).  He spoiled them with chicken nuggets and too many dog treats.  He loved his daily routines and prided himself on caring for Mary Jo’s flowers.  He had a couple of games he loved to play on his phone and even was loved by the people who were in his golf and clash clans.  Most of all, he treasured the time he could be with his family and grandkids.  He loved loading up his babies and picking up chicken nuggets and driving to Billy’s house to be with Billy’s boys when they got home from school.  He loved his family, and if they needed him, he was there.

He is preceded in death by his parents, Anthony and June Rubasch; infant sister, Marie Katherine; his aunt and uncle, John and Ruth Zimmermann; his cousin, Helen; his two brothers, Richard Rubasch and Anthony Rubasch; his sister-in-law, Linda Reardon; and his son-in-law, Andrew Huffman.

To send flowers to the family or plant a tree in memory of William Rubasch, Sr., please visit Tribute Store
Saturday
27
August