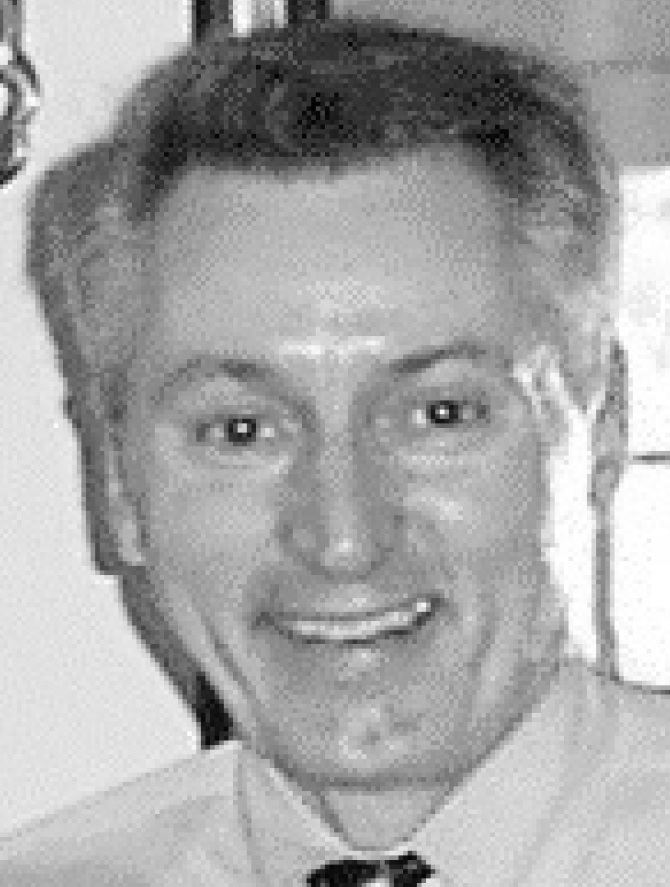 Chuck Chambers was born and raised in Rochester, NY and received a BS from Wittenberg University and advanced de-grees from Indiana and Wake Forest Universities. Chuck spent nearly 30 years with Hanes-brands, where he led the com-pany’s Direct Marketing busi-ness and built a culture based on servant leadership and bringing out the best in others. During that time, he was proud to support Carver High School through the Adopt-a-School program, and served local non-profits including Crisis Control Ministry, Habitat for Humanity and the Second Harvest Food Bank. After retiring from Hanes-brands, he became an executive coach and continued his pas-sion for connecting with and serving others and his community. He savored simple pleasures and lived a life focused on making a difference and offering kindness and acceptance to all he en-countered. He is survived by Bobbie, his wife of 55 years, and his adoring children, Tracy, Becky and Chuck Jr. Chuck left this life in Vail, Arizona, where he and Bobbie lived for the last 12 years, but will be celebrated in Winston-Salem with details to be announced to friends and associates shortly. The love and support that Chuck’s friends offered him was the ultimate gift and he requested that no flowers be sent. If desired, donations may be made to Crisis Control Ministry in his honor. BRING’S BROADWAY CHAPEL 6910 E. Broadway Blvd., Tucson, AZ 85710

To send flowers to the family or plant a tree in memory of Chuck Chambers, please visit Tribute Store

Share Your Memory of
Chuck
Upload Your Memory View All Memories
Be the first to upload a memory!
Share A Memory
Send Flowers