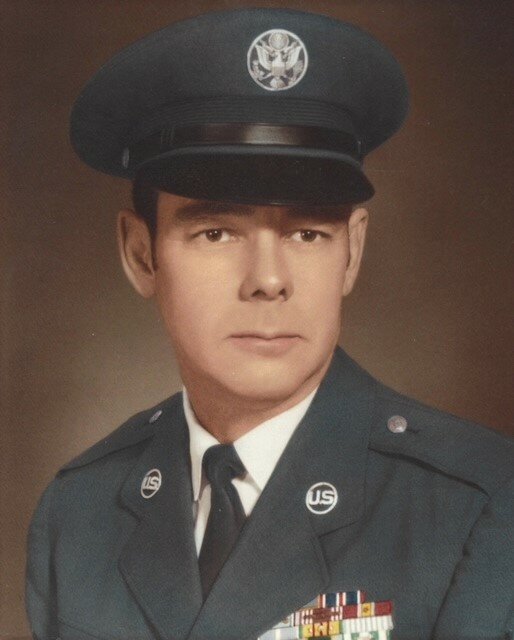 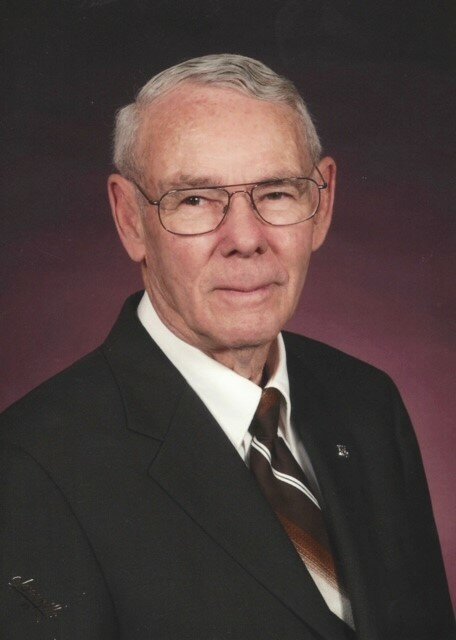 William “Bill” Vanderford will be remembered with love as a truly generous person who could make a friend as easily as taking a breath. Words of praise and encouragement for others were freely spoken and he expressed great joy and amazement when hearing of the accomplishments of others. Bill faithfully served his country in the US Air Force for 20 years, through times of both war and peace. After he retired, he earned a second full retirement as a fleet mechanic for Tucson Electric Power.

Bill is survived in blood only by his sister, Donna who still lives in the Midwest where they were born and raised. But blood alone cannot define his legacy. Each time he married, he embraced his new wife’s family, and her children became his own sons and daughters no matter their ages. With his marriage to Loy, he inherited Harvey, Rick and Glenda. With Leota, came Dennis, Mike, Roger and David, “his” boys whom he raised to adulthood, gaining a daughter as each one married. Louise saved Bill from his grief over Leota’s passing, and that marriage brought her grown children Lee, Lori, Bonnie, Brooke, Jim, and Mark and their spouses to his life. Following Louise, his final love was Jean and her family, Chip, Kristin, Pete and Karen. In total, this expansive blended family blessed him with a many, many grandchildren, great grandchildren, and great great grandchildren. Although he was a vital part of all these lives, none may feel his loss as much as Jean, the sunshine of his life during his final days. Their time together was sadly brief, but the love they felt for each other was deep and undeniably beautiful.

As Bill approached the Pearly Gates of Heaven, he is sure to have been received with his own greeting of “Well, hello there!” And Bill’s response was likely, “Well, I’ll be darned!” You should not be surprised, Bill. Rest In Peace.

(In lieu of flowers, the family would be honored if you would make a contribution to your favorite charity in Bill’s name.)

Share Your Memory of
William
Upload Your Memory View All Memories
Be the first to upload a memory!
Share A Memory