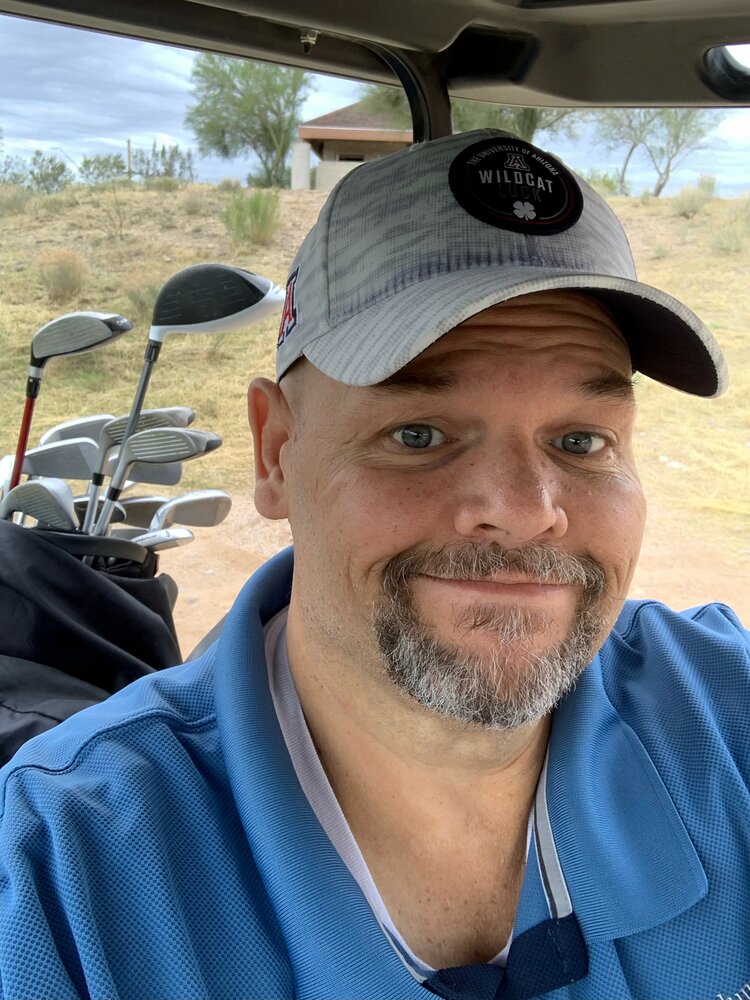 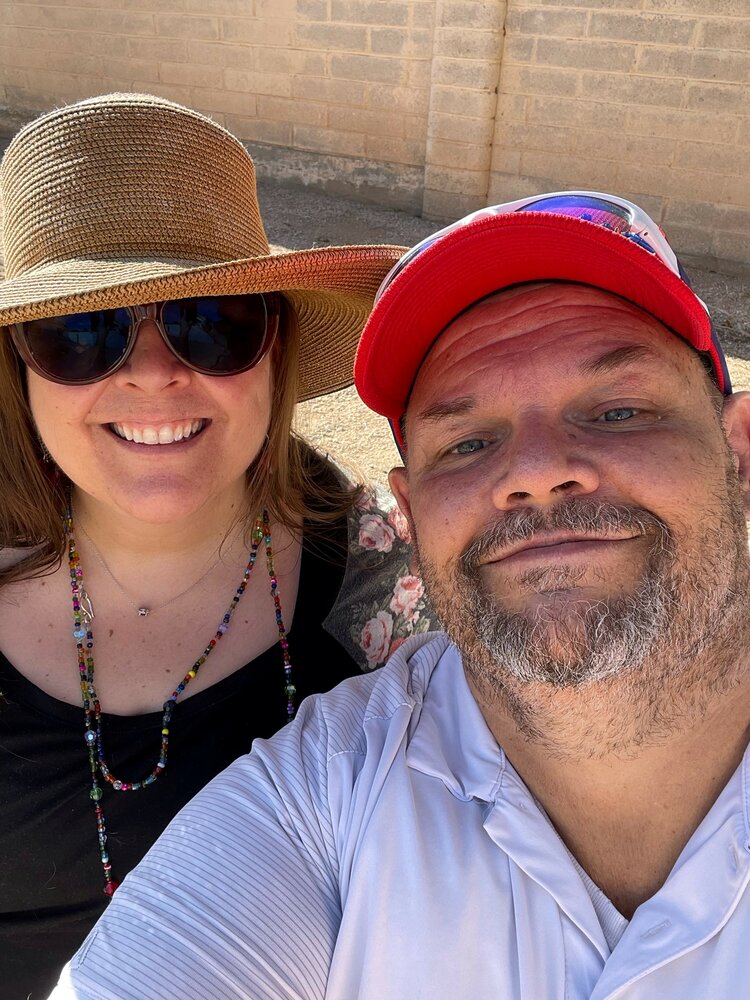 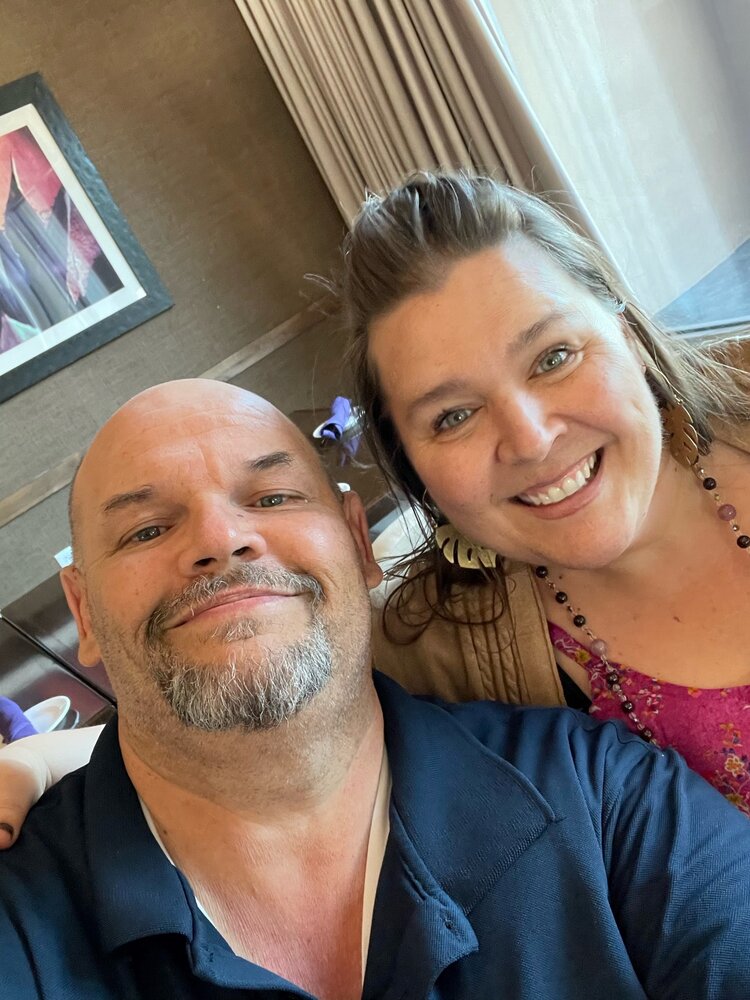 Andrew Winchell Huffman was born Nov. 23, 1970 in Tucson, Arizona and passed away peacefully on July 14, 2022, surrounded by those he loved. Andy is survived by his wife, the love of his life Amy Rubasch, parents Retired University of Arizona Physics Professor Donald and Peggy Huffman, brother Alex Huffman (Centennial, CO), godson Richard Campbell, sister-in-law Jackie Trujillo (Sean), brothers-in-law Billy Rubasch (April) and Michael Zumwalt (Highlands Ranch, CO), nieces, nephews, and the extended Huffman and Rubasch families that he loved like his own.
Andy was brought home by his adoptive parents eight days after his birth. He grew up like a twin with his now late sister Amy Huffman Zumwalt (d. 2012), only eight months younger. Andy graduated from Palo Verde High School in 1989, attended Fort Lewis College in Durango, CO and the University of Arizona. One of the loves of Andy’s life was sports. He was the starting center on his high school football team, was a regular at the high school wrestling championships. He received a wrestling scholarship from Fort Lewis. Later, he loved golf, partially because of the sport and largely because it meant time with his friends and family. He loved poker for the same reasons. He never waivered from his fan allegiance to the Dallas Cowboys and to the University of Arizona Wildcats. Andy spent over 20 years managing movie theaters in Tucson and around the country, starting first when he was 16 years old, then was the Manager for Chipotle, before shifting to become the HR/Accounts for the La Paloma/Heritage/Liberty Charter Schools in 2015.
Andy was a Christian, and much more than the details that can be summarized on a timeline. Andy was strong: he consistently carried the burdens of others, both physically and otherwise. He was confident and always seemed to instinctively know the way to what he wanted or what others needed. He was patient, constantly listening to and helping those around him. He was steadfast, whether it be in decades of support of his favorite rock band Rush or of the sporting events of his friends’ kids. He was reliable, always bringing his full effort to his work or his play He was joyful and always had a smile. He was upbeat and never seemed to be dragged down by the negativity that might have swirled around him. He was cheerful and always had a story and a laugh for everyone in the room. But maybe most of all, he was loving and devoted to his adored wife and his family. No one ever doubted his commitment to those he loved.
Ultimately, Andy’s body was pushed beyond what even his seemingly infinite limits could handle. Disease took Andy’s body from our lives, but will never take his joy from our hearts and his laugh from our memories. Andy will live on in the arms of Christ, surrounded by family and friends that went on before him until we all have the chance to reunite once again. You can be sure he has befriended the owner of the best restaurant in heaven and will have a good seat and a big hug ready for you.

To send flowers to the family or plant a tree in memory of Andrew Huffman, please visit Tribute Store
Saturday
6
August

Share Your Memory of
Andrew
Upload Your Memory View All Memories
Be the first to upload a memory!
Share A Memory
Send Flowers
Plant a Tree