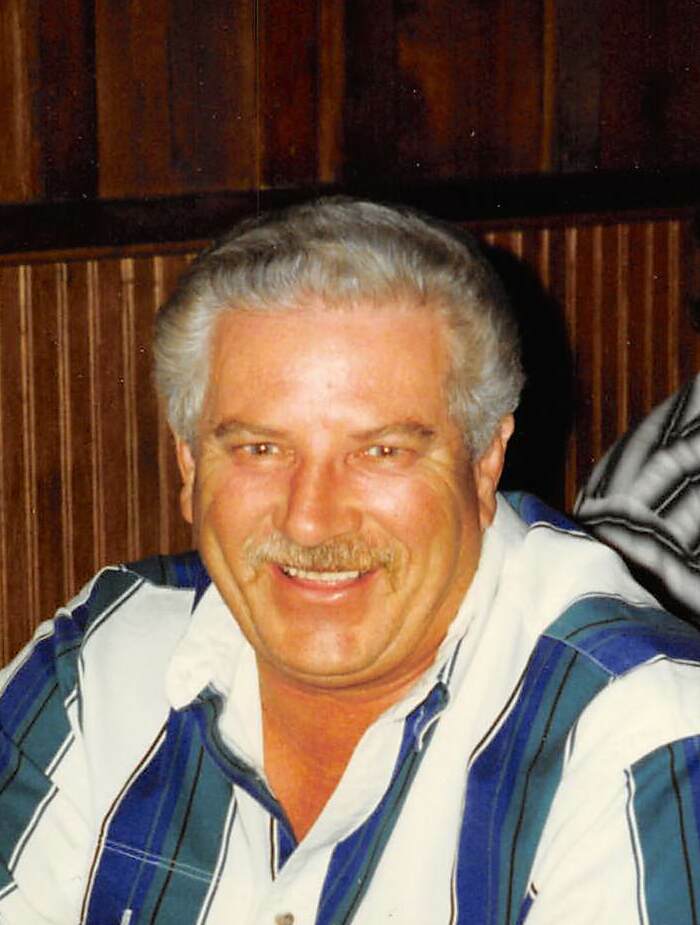 John R. Rhodes, Jr (Dusty) born, November 30, 1947 in Portland, ME. He served in the Marines as a Radio Operator Communications. He had worked at Marshall Motor Coaches for years. He worked in General Motors hauling cars in Ohio for many years and drove cross country as a car hauler. He also was self-employed  remodeling homes for Veterans in which he did for many years. He owned several business, Dusty's Auto Transport, John Rhodes Trucking, then Dusty Western BBQ. He bult his own 8' cooker, and would BBQ for homes shows in Tucson. AZ. Race Track in Tucson and also did the Corn Roaster with his own BBO. He converted his own van into a kitchen to use for shows. He was a certified electrician, plumber a true Jack of of Trades. He also owned Dusty's Drain & Sewer. He is servived by his wife Sally Carrasco Holguin Rhodes. in which he married on March 2, 1985. granddaughter/daughter Ariana Janae Rhodes of Tucson, brother, Bedfor (Karne) Washburn from Columbiana, OH, Linda Cosby from Tampa, FL, Wreatha (Billy) William from Sylvania, GA. Preceded in death by his daughter Codi Lynn Rhodes,  father John Robert Rhodes, Sr, mother Mildred Corson Rhodes, brother David Washburn, Jr, sister, Loraine. He had lots of nieces and nephews especially Tommy Swain in which he was very close to from Beaufor, SC and Louie Dibiase of Portland, ME.Celebration of life July 29, 2022 from 2:00 P.M. - 4:00 P.M. at Bring's Broadway Chapel.

To send flowers to the family or plant a tree in memory of John Rhodes, Jr., please visit Tribute Store
Friday
29
July